Looking again at the global picture for people with disabilities

Tom Shakespeare, Professor of Disability Research and Co-Director of the International Centre for Evidence in Disability

Tom Shakespeare, Professor of Disability Research and Co-Director of the International Centre for Evidence in Disability 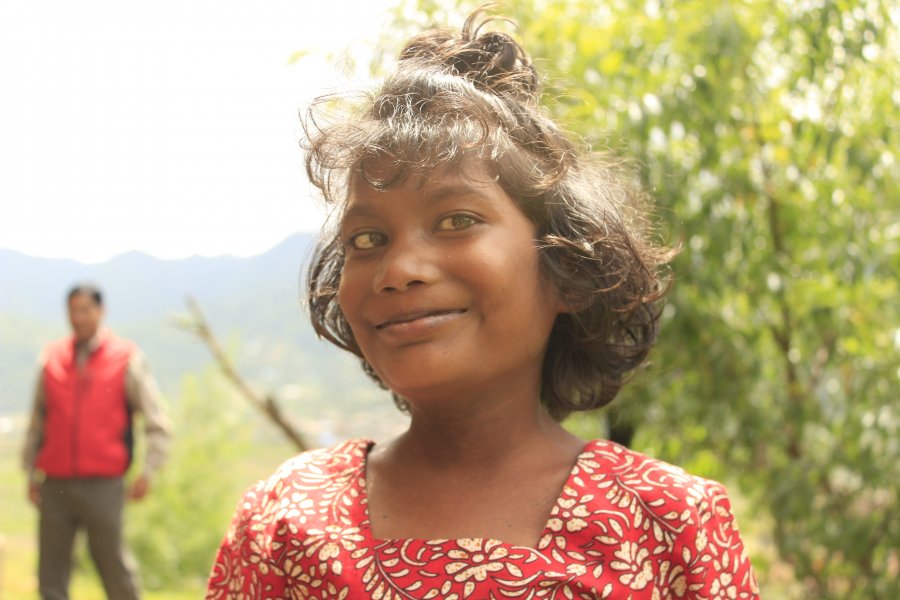 On June 10 2011, a team of us launched the World report on disability at the United Nations in New York. The first of its kind, the report reviewed the global picture on the lives of people with disabilities and provided the best available evidence on what works to enable people with disabilities to flourish. I remember well the months of writing, preparation and checking. I also remember the films we made with women with disabilities, and the launch film I made with Professor Stephen Hawking. The actual day was a flurry of organisation, to the extent that I remember people’s feet bleeding from so much running around in smart shoes to ensure everything ran smoothly.

Produced by the World Health Organization (WHO) and the World Bank, the report followed the human rights approaches of the Convention on the Rights of Persons with Disabilities, and was welcomed and supported by the disabled people’s movement. The most notable contribution was new data on the prevalence of disability: 15% of the world’s population were affected by disability – amounting, at that time, to one billion people.

These sorts of reports get front page coverage thanks to such headline figures, and sure enough, I did interviews with CNN, Al Jazeera and The Guardian. But any World report is only worthwhile if it’s used.

The 15% prevalence estimate has been used by organisations of persons with disabilities, UN Agencies and countries, and by many researchers. The report was also pioneering in laying out the major areas of concern: health, rehabilitation, enabling environments, assistance and support, education and employment. If we were doing the report again today, we would have to include social protection (referring to welfare benefits and health insurance, for example), which was not a big issue in 2011.

Now, 10 years on, the million dollar question is whether the lives of people with disabilities are distinctly better as a result of the impact of the World report on disability?  We could ask a very similar question of the impact of the Convention on the Rights of Persons with Disabilities. I think that lives are generally better, and the World report and the Convention have helped in that trend.  Putting disability inclusion on the policy agenda, highlighting how disability mainstreaming is the way forward, and how barriers in society represent the biggest problems for most disabled people, have all been very helpful. But sadly, improvement has fallen far short of what was hoped.

Speaking personally, I learned a tremendous amount from preparing and launching the World report. It was a crash course in evidence-based global research. I am very proud of the document we produced, and believe that nothing better has been produced in the last decade. The World Health Assembly has mandated WHO to produce a new report on disability and health, and we hope other UN agencies will emulate them with a more cross-cutting analysis of disability.

This 10-year milestone marked a perfect opportunity to reflect on the impact of such a landmark report and to look to the future. The International Centre for Evidence in Disability (ICED) organised a seminar last week, with WHO colleagues, to discuss what has improved, what new challenges people with disabilities face and what needs to happen next. Importantly, Alana Officer (responsible for the last World report) and Alarcos Cieza (responsible for the next one) were joined by Faustina Urassa, a disability advocate from Moshi, Tanzania, to discuss what’s needed. Faustina made the vital point that persons with disabilities in rural areas, around half the population, have barely seen any benefit from the UN Convention or the World report.

What comes next? Well, Alarcos told us that the World Health Assembly have mandated her team to prepare a new World Report on Disability and Health, which will be discussed at the World Health Assembly in 2023. Meanwhile, the International Disability Alliance are working with other UN Agencies – such as ILO, OHCHR, UNICEF and World Bank – to try and get funds for a more cross-cutting report, which will truly be a successor to the 2011 World report.  Any cross-cutting report needs to be led by the UN system; it needs to have endorsement by the disabled people’s movement; and it needs, above all, to be evidence-based.

Planning, listening and gathering evidence are key to making sure people with disabilities are firmly on the global health agenda. As researchers in this field, we’re committed to playing our part and working with the WHO, people with disabilities and others to put evidence-based solutions at the forefront of improving the lives of people wherever they are in the world.