How science prepares us for pandemic challenges

London School of Hygiene & Tropical Medicine https://lshtm.ac.uk/themes/custom/lshtm/images/lshtm-logo-black.png Monday 22 November 2021
Antimicrobial resistance is a disaster waiting to happen, we must build our arsenal to combat it. 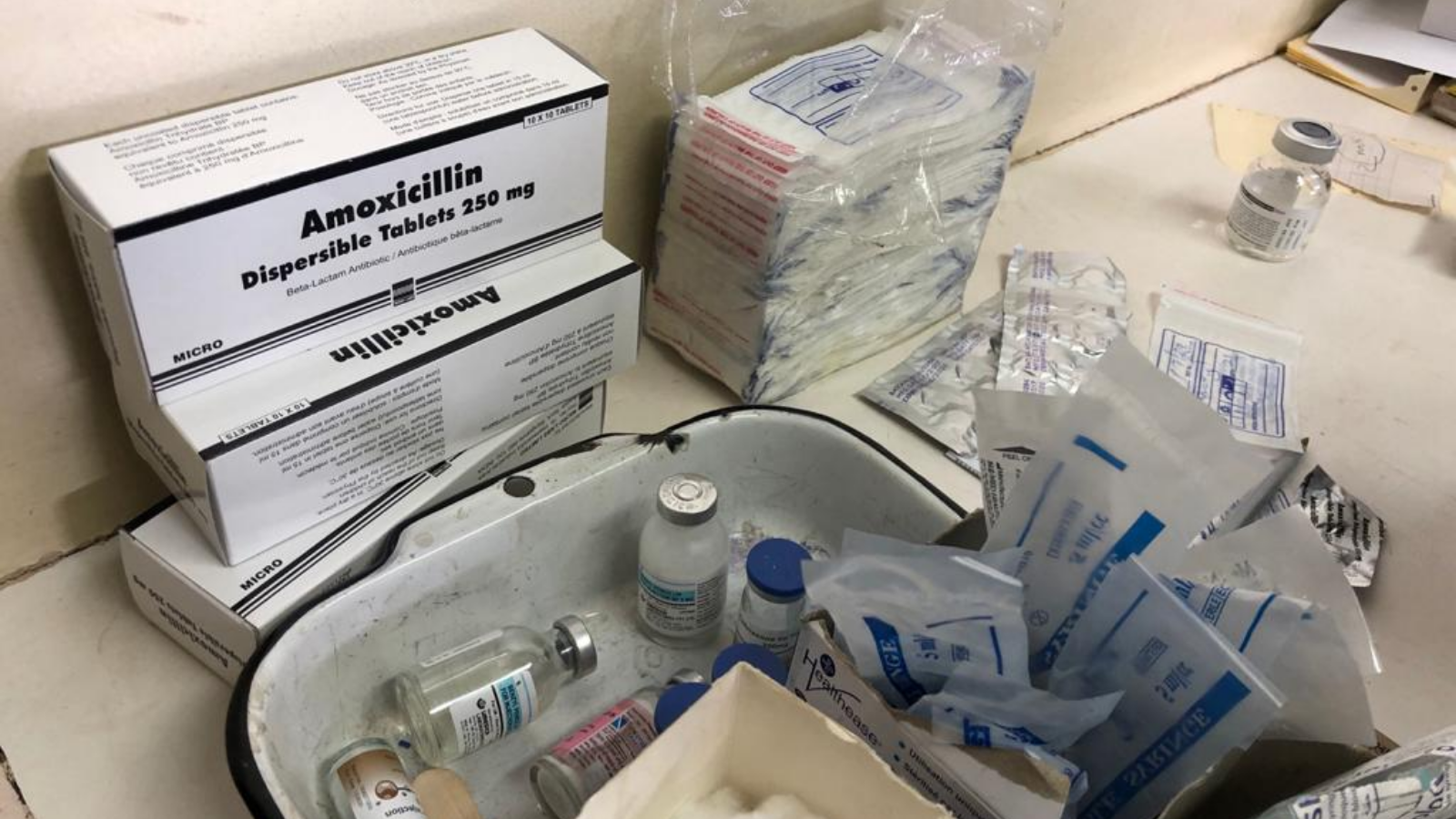 Even prior to the global COVID-19 pandemic, the question for scientists was not ‘if’ there would be another pandemic, but when. The spread of infectious diseases among populations in history is evident even outside of the pages of epidemiology textbooks – many great 19th and 20th century writers make it quite clear that their fictional characters were besieged by the likes of polio or TB.

Though the 20th century brought us numerous vaccinations and antibiotics, not to mention a better understanding of basic measures such as hand hygiene in surgery, there is no single medicine or measure that could fully prepare us for the arrival of the next epidemic. What is clear is that robust, high-quality research is the key to preparing for and combatting the spread of challenging diseases. High quality, basic scientific research gives us the knowledge we need to combat new diseases, such as COVID-19, in a targeted way.

In particular, to combat or prepare for the next pandemic we need to know where the current one originated - this is where epidemiology and public health research is so important.

So where did SARS-CoV-2 come from? It’s not clear from which animal the virus originated, but what is clear is that it did originate in animals. This is what’s known as a zoonotic disease – one that starts off in an animal but ‘jumps’ to humans. The jumping can occur from close contact with animals, the consumption of animals, or working with animals. We have seen this before with the likes of swine and bird flus which have caused major epidemics within the last 20 years. These infections pose a great risk to human health, because our immune systems have not been frequently if ever exposed to the pathogen before, and have to play catch up to combat the illness in real time.

Animal populations could also harbour another type of worrying pathogen: resistant bacteria. Due to society’s desire to increase production of animals for consumption, farmers often turn to antibiotics to maximise feed conversion rates in a short time frame, and prevent infections from taking hold where lots of animals are kept together. But the overuse and misuse of antibiotics by some is contributing to this deadly problem which is growing in scope and scale globally – antimicrobial resistance.

The danger posed by antimicrobial resistance (AMR) has been worsening over the past decades, burdening patients, clinicians and whole health systems. AMR is the resistance of bacterial, viral, parasitic and fungal microorganisms to antimicrobial medicines that were previously effective for treatment of infections. Infections with resistant pathogens can turn even the most simple surgical procedures into a death sentence.

The use of antimicrobials is of particular concern in low- and middle-income countries, where overuse and misuse can be harder to track and is often less regulated and less available. Recent research co-lead by the London School of Hygiene & Tropical Medicine (LSHTM) found that farmers in Uganda are routinely using antibiotics which are intended for humans to treat their animals, specifically poultry.

As veterinary drug suppliers do not sell the antibiotics in small quantities, and the human formulation is cheaper to purchase, the farmers decided to purchase the drugs intended for human use. However, this brings with it the danger of breeding resistant bacteria in animals, putting farm workers and those who consume the animals and animal products at risk. It also makes tracking who is using which antibiotic for what, and understanding evolution of AMR, harder.

The story is the same in many other places, with more recent work from Thailand showing unrestricted use of another common antibiotic, amoxicillin, in pig farming. The antibiotics in use there were part of a list of ‘Critically Important Antimicrobials’, a list of the most important antimicrobials which is updated by the WHO every two years. These drugs are considered the most critical toolkit when it comes to fighting infection, and to be unable to use any of these would be dangerous. The development of bacteria resistant to these critical drugs is a serious concern, and one which could wreak havoc globally.

One way to combat this spread is the development of new antibiotics which will clear the resistant pathogens. However, research to find new antibiotics is expensive, slow and often not as fruitful as we would hope. Additionally, there is no silver bullet when it comes to fighting infection – as soon as we begin to use an antibiotic, resistant bacteria will emerge.

Instead, going back to the fundamentals and understanding where AMR is coming from, rather than  fire-fighting infections with resistant bacteria, is a more robust and powerful approach. Multi-disciplinary research, such as that carried out by LSHTM which brings together the best scientists working on all aspects of the evolution of AMR, is the best way to build the knowledge base to combat resistance.

So, to stay ahead of the ticking clock of AMR, we need high quality research by scientists, working globally to measure the problem, anticipate the challenges and develop measures to combat them before they arise. Robust crisis-intervention plans are crucial to ensure that if a dangerous, resistant bacteria emerges, spread is limited as much as possible. Part of this will of course involve taking forward lessons learned from our experience with COVID-19.  Policy plays an important role, too, but science will lead the way.