London School of Hygiene & Tropical Medicine https://lshtm.ac.uk/themes/custom/lshtm/images/lshtm-logo-black.png Wednesday 19 December 2018
When we think of the major health issues affecting sub-Saharan Africa HIV/AIDS is at, or near, the top of the list…and rightly so. An estimated 66% of people with HIV globally live in sub-Saharan Africa. With 19.6 million people with HIV living in eastern and southern Africa, the region which saw 800,000 new HIV infections in 2017, these figures are great cause for concern. 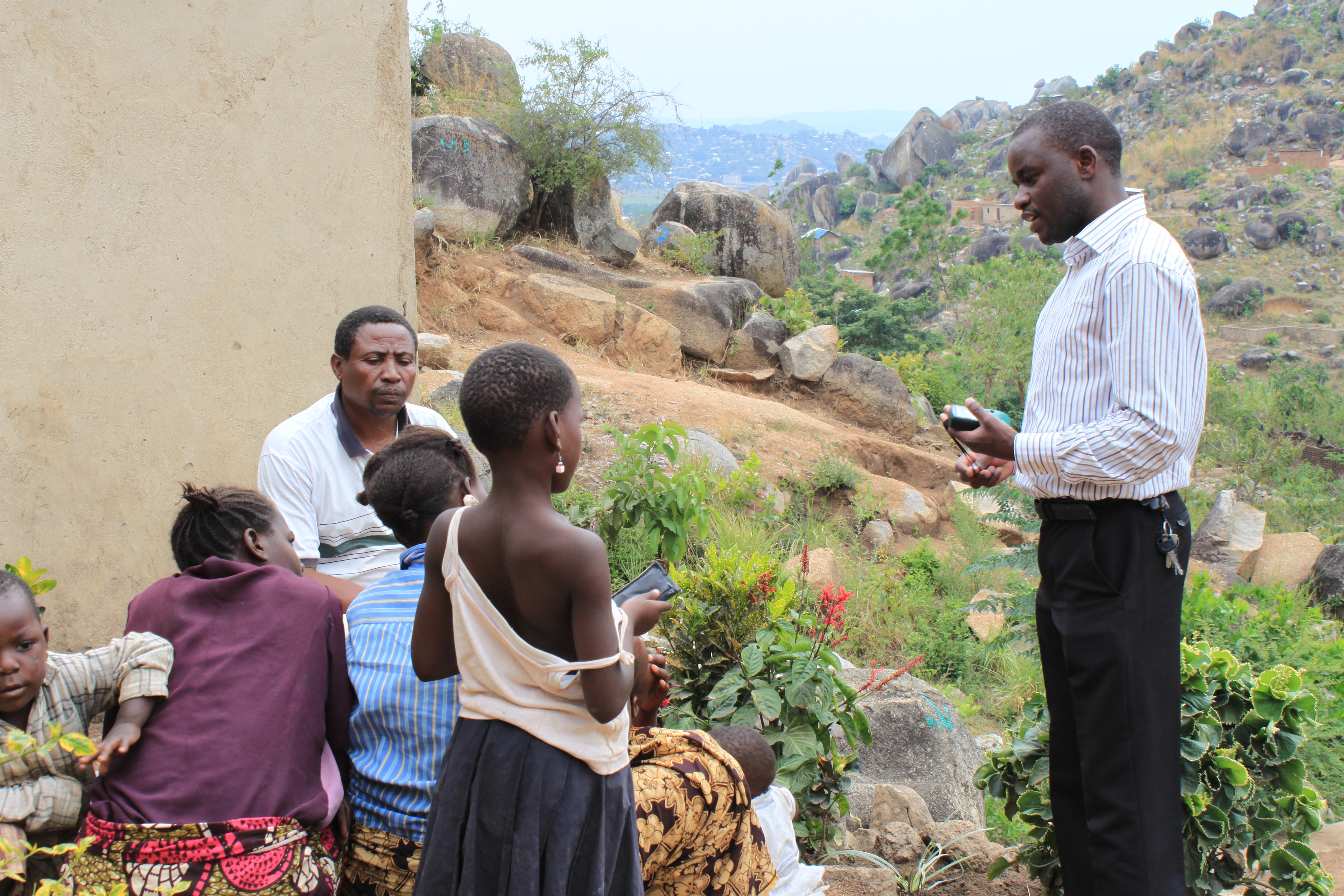 However, it’s also important to remember the progress that has been made in tackling HIV/AIDS since 2000. The annual number of global deaths due to AIDS-related illnesses among people living with HIV has declined by around 50% from 2004 to 2017, mainly due to scale-up of antiretroviral therapy (ART).

This drastic decline has been mainly due to progress in sub-Saharan Africa, especially in eastern and southern Africa where about 66% of people living with HIV were accessing ART in 2017, and more than 80% were aware of their HIV status.

These successes, which are in danger of stalling, were largely due to strong and sustained international investments, local in-country leadership, and stronger research collaborations to generate evidence base and data required to track the epidemic. One such partnership is The Mwanza Intervention Trials Unit (MITU) in northwestern Tanzania.

MITU was established in 2007 by the London School of Hygiene & Tropical Medicine (LSHTM) and Tanzania National Institute for Medical Research (NIMR) through initial funding from the UK Medical Research Council (MRC). The Unit builds on a long-term research collaboration between the two institutions which was set-up in late 1980s.  Since then, the collaboration has carried out a series of ground-breaking research studies on the epidemiology and control of HIV and other sexual health problems, with a particular focus on randomised trials of preventive interventions.

These includes the first major HIV prevention trial, often known as “the Mwanza trial”, to demonstrate that improved treatment services for sexually transmitted infections (STIs) reduced HIV incidence in the general adult population by 40%. The collaboration also conducted the first trial to measure the impact of long-term Herpes simplex virus type 2 suppressive therapy on HIV acquisition and on HIV-1 RNA shedding and HIV plasma viral load, as well as a community-randomised trial (MEMA kwa Vijana) to measure the impact of an adolescent sexual and reproductive health intervention.

A recent symposium organised by MITU in Mwanza - Health of Adolescents and Young People in sub-Saharan Africa: Challenges and Solutions – celebrated the rapid development of the Unit over 10 years, including strengthening the research infrastructure required to carry out major trials to the highest international standard, and development of a long-term strategic plan.

MITU has also enhanced the capacity to conduct research in Tanzania and East Africa - translating research findings into policy to improve health in the region. Delegates from across the globe, including Africa, Europe and the United States, also learnt of MITU’s new long-term strategic plan which aims to tackle new health threats, including growing burden of non-communicable diseases (NCDs) through increasing rates of hypertension, diabetes, mental health problems, and obesity.

To address these challenges the Unit is expanding its research portfolio into six main themes: health of adolescents and young people; HIV prevention, care and treatment; reproductive health; human papillomavirus (HPV) vaccination; NCDs and other related chronic diseases; and harmful use of alcohol and other substances.

With this expanded research portfolio, MITU is benefiting greatly from its partnership with a range of groups at LSHTM, including the Tropical Epidemiology Group (TEG), the Social and Mathematical Epidemiology (SAME) group, the Centre for Maternal, Adolescent, Reproductive & Child Health (MARCH), and the Centre for Global Chronic Conditions.

MITU has developed a reputation as one of the leading international centres for HIV prevention research, and its research findings from Mwanza have had an important effect on global health policy. It’s now time to further enhance that reputation by conducting world class research that addresses the range of health issues Africa faces, while also continuing to be at the forefront of tackling HIV/AIDS.

Africa’s health challenges are evolving. Over the next ten year MITU’s mission must do too.