London School of Hygiene & Tropical Medicine https://lshtm.ac.uk/themes/custom/lshtm/images/lshtm-logo-black.png Wednesday 5 December 2018
In 2017 greenhouse gas (GHG) emissions from energy and industry reached record levels. Carbon dioxide, the major GHG, more than 15% of which remains in the atmosphere for 1000 years or more, is at its highest level since at least 850,000 years ago. 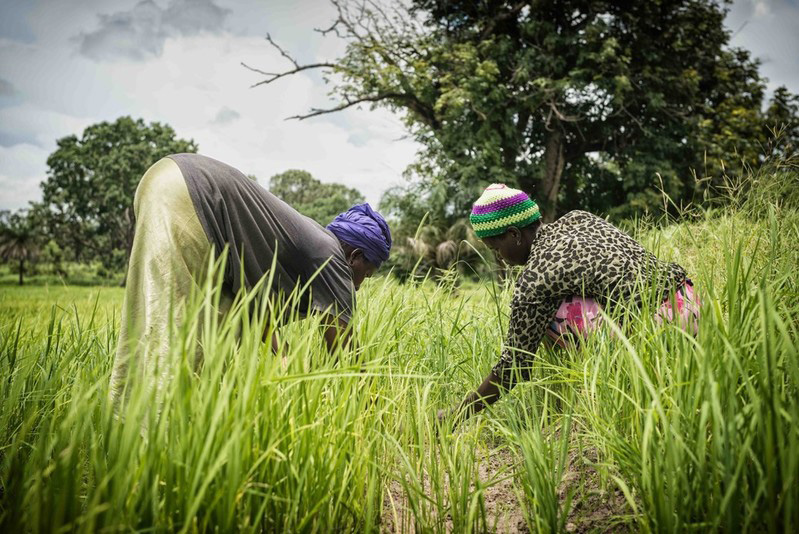 Climate change is projected to affect health through a myriad of different pathways. From the direct effect of heat and exposure to other extreme events, including floods and droughts, to effects on natural systems such as on vector-borne or water-borne diseases and undernutrition. Socially-mediated effects, such as migration and conflict are also estimated to have an impact…but what about poverty?

Many of us will be fortunate enough to work in air-conditioned buildings that keep us cool and productive during heatwaves, now and in the future. However, poor communities, where there is pressure to maintain livelihoods, don’t have that luxury. If climate change reduces people’s capacity to work it could increase poverty and inequality.

As COP 24 takes place in Poland, it is timely to assess human health and the implications of policies to adapt to climate change and to cut GHG emissions.

A new Lancet Planetary Health paper examines the risks posed by increasing heat exposure to the ability to work, as well as the exposure to very high levels of heat stress sustained over three days, sufficient to pose threats to survival of even young healthy people.

It uses four climate models to reflect a range of uncertainties in future climate projections. These projections are used to estimate heat exposure as measured by a widely used index, the wet-bulb globe temperature (WBGT), which includes the air temperature and humidity, conservatively assuming in shade or indoor exposure.

The research estimates the population living in areas where, during the hottest month, heat exposure exceeds a threshold linked to international and national heat stress protection recommendations for working people, above which physical labour becomes increasingly hazardous.

In the recent past such levels of heat exposure were only present in a few locations such as in southern Pakistan and some areas of central North Africa.

The research estimates that at a 1·5°C global temperature increase, around 350 million people would be exposed to heat stress exceeding the workability threshold (range 140 million–1·5 billion for individual models). This includes people living in more areas of Africa and south Asia, and in the Middle East. For an increase of approximately 2·5°C, the number of people exposed to heat stress in excess of the workability threshold is about one billion people in all models examined, consistent with highly populated tropical and subtropical regions experiencing extreme heat stress.

The number of people who are projected to be exposed to heat stress exceeding the survivability threshold also increases with global temperature change, to reach around 20 million people globally (with a large model uncertainty) after an increase of about 2·5°C.

The ability to work will also be impaired to a considerable extent below the applied workability WBGT threshold, and the limitations in work capacity will be particularly pronounced for heavy labour. Subsistence farmers or construction workers in poor communities could be exposed to full-sun outdoor heat stress conditions in the future, which are, on average, 3°C WBGT higher than for the shaded conditions that we have estimated.

In these communities, this full-sun exposure could increase poverty to an even greater extent than those who can work indoors. For affected rural populations in particular, there are few adaptation options because of the need to work outdoors all year and because of the high cost of air conditioning.

The Paris Climate Agreement was a major political achievement but the commitments made by governments are currently insufficient to achieve the goal of keeping temperature increases to well below 2°C (and 1.5 °C if possible) above pre-industrial levels. They are likely to result in about 3°C warming of the planet by 2100 with further increases afterwards.   The original commitments to GHG emission cuts need to be roughly tripled for the 2°C goal and increased about fivefold to achieve the 1.5°C target.

This research is another stark reminder of the need for renewed efforts to keep temperature increases within the levels agreed in Paris. People’s lives and livelihoods depend on it.