The institutionalisation of Public Health in Switzerland: infectious disease control between federalism and centralisation

The current public health crisis has shed a harsh light on the debate around Public Health in Europe. The dramatic African Swine Fever epizootic, which posed a serious threat to Western Europe a few months before SARS-CoV-2, revealed the challenges of international cooperation in sanitary matters. SARS-CoV-2 highlighted even more clearly the problematic relationship between local and central authorities, in particular in federal states.

The history of Public Health in Switzerland – a study-case of federalism since the beginning of the 19th Century – indicates that these challenges take root in the emergence and development of sanitary institutions. Institutions to control the spread of infectious diseases of man and animals played an important part in the state-building process, in particular after the foundation of modern Switzerland in 1848. Epidemic and epizootic diseases were considered as two sides of the same coin, which finds an expression in the constitutional and legal competences delegated to the Confederation (the central state) by the Cantons (the member states).

Since the early 1830s – a dynamic enhanced by the first Cholera epidemic in Europe –, the Confederation received extensive powers to coordinate a federal policy against major infectious diseases. Due to a lack of administrative capacities, the Confederation only began to play a determinant role after the adoption of the Constitution in 1848: at first, the Federal Council (the federal government) intervened against the major epizootic disease Rinderpest in the 1860s and passed a federal Act on Epizootics in 1872.  Its counterpart for human diseases, the Act on Epidemics, took longer to get adopted – it occurred finally in 1886.

Both the Act on Epizootics and the Act on Epidemics focused on a few major infectious diseases – Rinderpest, Cholera – that soon proved to be less of a threat to Switzerland than expected. Medical experts and public health officials shifted their attention to new diseases, diseases that escaped their authority.  Flu, after the “Russian” pandemic of 1889-1890, gained a new status around the turn of the Century. It is in the aftermath of the “Spanish” Flu of 1918-1920 however that the Swiss Public Health institutions went through a major reform, leading to an extension of the ordinary and extraordinary powers of the central state.

Séveric focuses on the institutionalisation of Public Health in Switzerland in the 19th and 20th Centuries. His research interests are situated at the intersection of state-building, federalism and population health. His current work explores the relationship between infectious disease control and the centralisation of power at the national level. 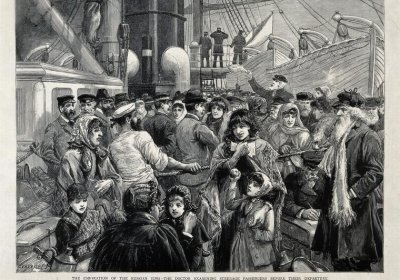 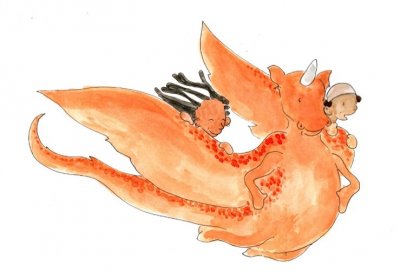 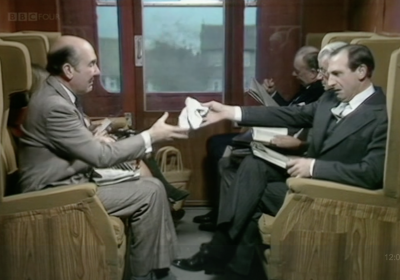 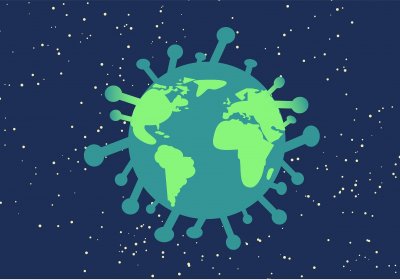 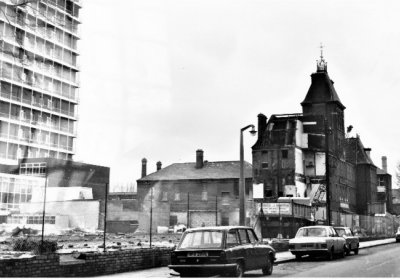 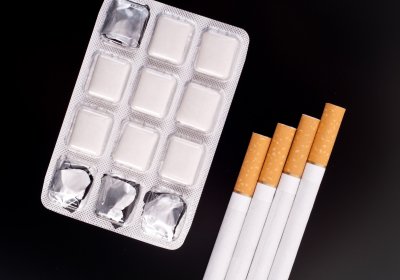 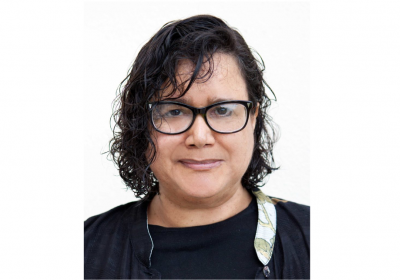