Skip to content
Close
LSHTM
Found 0 results for your search. Showing 0 to 0.
No results could be found for your search.
x Close Search
Close
Seminar
Centre for History in Public Health
series event

The paper will examine some of the key ways in which Francoist health experts cooperated beyond their national borders. During the Second World War many focussed their attention on Nazi Germany, taking part in the various forms of international health cooperation organised under the auspices of the Nazi ‘New Order’. After the war, a fierce debate raged over whether Spain should be admitted to the WHO. The country was ultimately excluded for six years, but the controversy surrounding the issue illustrates the ways in which authoritarian regimes could exploit the idea of international health as a ‘technical’ and ‘apolitical’ field to further their political goals. Beyond the WHO, Spanish experts built networks of cooperation around their small colonial territories in Africa, and around their former imperial relationships in Latin America. This involved cooperation with other imperial powers, combined efforts to prevent the interference of organisations such as the WHO and UNICEF in colonial affairs, and the promotion of new regional patterns of health cooperation based on shared history, language, culture and religion. Religious identity also formed the basis for the international cooperation between Catholic humanitarian and health organisations which provided one of the most fruitful ways for Francoist experts to work internationally during the early stages of the Cold War. These diverse forms of cross-border cooperation point to the need to incorporate the authoritarian history of international health into our understanding of the field.

​​Cheap survival and a too-expensive vaccine: Racial valuation and hepatitis B in Africa, 1980s-1990s​ 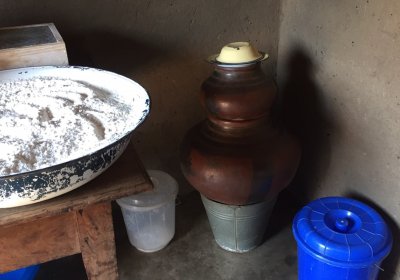 ​​A Colonial Metabolism: food, nutrition and extraction in Malawi​ 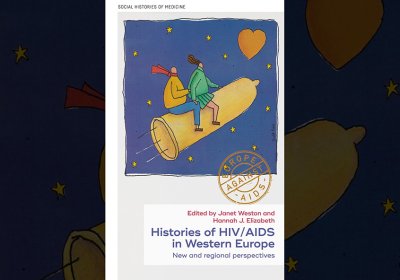 There must be something in the water! Mineral baths and the politics of healing in 19th and 20th century Greece

Dashboards and the visualisation of the pandemic present 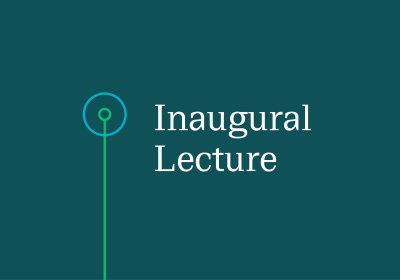 The need for historical fluency in public health law and ethics

Book Launch for Tik Merauke. An epidemic like no other by John Richens