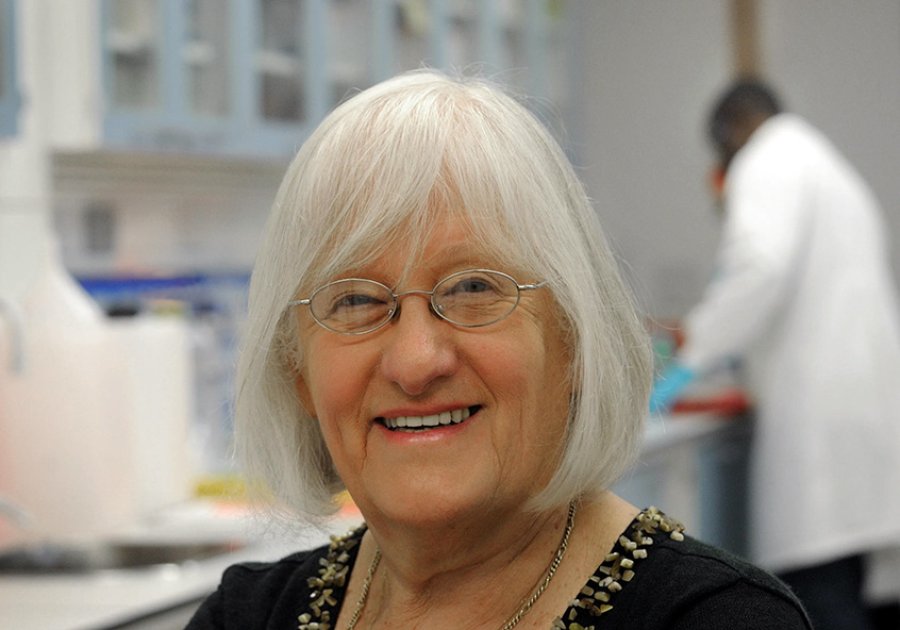 Among the most eminent epidemiologists of her generation, Valerie was a highly valued member of the LSHTM community, and became an Honorary Fellow in 2012. Born in Australia, she completed her medical training at the University of Sydney, before migrating to the UK where she undertook her initial epidemiological training at the School under Donald Reid. Valerie worked in the Department of Epidemiology for 20 years, setting up and leading the prestigious Epidemiology Monitoring Unit (EMU). She supported and encouraged the numerous staff who worked with her during this time and EMU became a springboard for many future careers in epidemiology. Valerie then moved to head the Cancer Epidemiology Unit in Oxford in 1989. She remained very engaged with LSHTM through her on-going contributions as a research collaborator and serving on strategic committees.

In Oxford, she set up and ran the groundbreaking Million Women Study  and led international collaborations on breast, ovarian and endometrial cancer. Among her many landmark contributions one can include her 1974 paper that provided the first compelling evidence that cervical cancer was due to a sexually transmitted infection (nearly a decade before the human papilloma virus was established to be the cause of most cervix cancers), her 1990 paper establishing the link between HIV infection and the increased risk of Kaposi’s sarcoma and her extended range of papers on the links between oral contraceptives and hormone replacement therapy on cancer risk. Much of her research was focused on the aetiology of gynaecological cancers, including extensive work on oral contraceptives and hormone replacement therapy, but her interests also included studies on workers in the nuclear industry, radiation exposures following the Chernobyl accident, and breast cancer screening.

Valerie received many awards and honours during her career including the Donald Reid Medal (2006), Fellowship of the Royal Society (2006), Dame Commander of the Order of the British Empire (2010) and Companion of the Order of Australia (2010). She was also a past President of the International Epidemiological Association (2014-17).

Valerie was known for her clarity of thought and exceptional epidemiological insights. She promoted the importance of employing basic principles rather than getting swept away with unnecessary technical complexity. She was a source of inspiration and support to many young researchers and mentored many to senior positions. She provided an important role model in particular for women in epidemiology. Beyond her intense commitment to science, Valerie was someone with whom one could talk about problems and challenges outside of work.

Valerie is survived by her husband, Paul Fine, also an epidemiologist at LSHTM, and their sons Richard and Stephen.

Insights into Valerie's life, work, and contributions can be gained by listening to her 2013 interview on BBC4’s The Life Scientific.

Donations in Valerie’s memory may be made to Amnesty International.