15 September 2022 London School of Hygiene & Tropical Medicine London School of Hygiene & Tropical Medicine https://lshtm.ac.uk/themes/custom/lshtm/images/lshtm-logo-black.png
We are deeply saddened to announce the death of Professor Paul Wilkinson MRCP(UK) MFPHM FRCP, a world-renowned environmental epidemiologist whose inter-disciplinary work was at the forefront of research on climate change, air pollution and the built environment and health. He died suddenly and unexpectedly on 11 September 2022. 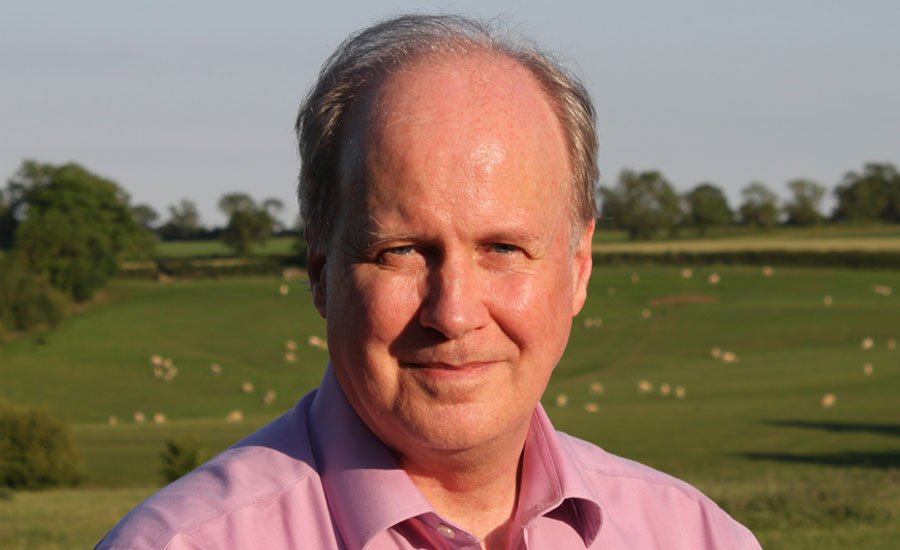 Paul worked at LSHTM for nearly thirty years. He trained in medicine and public health in Oxford and London before taking up epidemiological research at the UK's National Heart and Lung Institute. Paul joined LSHTM in 1993 as Lecturer in the Environmental Epidemiology Unit (now part of the Department of Public Health, Environments and Society), acting as head of the unit from August 2003 to November 2007. His research career began on the health effects of air pollutants but evolved to encompass a range of environmental health issues. This included groundbreaking work on the effects of cold housing, publishing in 2001 the first study to make a direct connection between housing quality and excess winter mortality in England. In later years, he was at the cutting-edge investigating links between climate change and human health, in particular advancing the research to quantify the effects of climate policies on health. He was currently leading several research projects in addition to being Director of the NIHR Health Protection Research Unit in Environmental Change and Health and Scientific Director of the Wellcome Trust-funded project Complex Urban Systems for Sustainability and Health (CUSSH).

Paul was a remarkable scientist with seemingly unlimited drive and energy. His formidable intelligence, and intellectual curiosity, meant he was frequently able to provide unique insights into even the most complex and challenging scientific issues. This innate ability to see both the ‘wood’ and the ‘trees’ gave him extraordinary clarity of vision. Unlike many, he was always very open to ideas from disciplines outside the norm in public health, listening attentively to new ideas even if they did not fit the conventional public health research approach. He had a capacity to not shy away from the most difficult topics and to raise the profile of these in a way that was challenging and persuasive at the same time.

As well as upholding the very highest scientific standards, Paul worked tirelessly to bring about real action. He would often encourage his fellow colleagues (and himself) to ‘think big’. By this, he meant we needed to work harder, to be more ambitious in our thinking and to try new ideas and approaches to solve the world’s challenges such as climate change. He once remarked that he would rather be too ambitious and fail than not do enough. The challenges were too great for anything less, the time left too short.

As a gifted speaker, Paul was able to speak to, and bring together, different audiences using debate and humour. His commitment to evidence was recognised and deeply appreciated by collaborators and policymakers alike. He was an active member of the Department of Health’s independent expert advisory Committee on the Medical Effects of Air Pollutants (COMEAP), which he joined in 2013, making a huge contribution to its work on a wide range of topics and, in particular, to developing its thinking regarding methods to quantify the effects of air pollution on health. He also worked for many years with the World Health Organization.

Paul was a passionate and engaging teacher who inspired future generations at our School and elsewhere. His lectures were always warmly appreciated by students. When one student (now a prominent academic) began their studies late in the academic year, Paul sat with the student every week teaching them all the basic epidemiology they had missed. He also helped to build capacity within the public health service by teaching environmental epidemiology to public health staff. In the late 1990s and early 2000s, Paul led summer schools on epidemiology and public health in Prague and later in Kraków. Apart from organising these annual events, giving lectures and stepping in to cover the lectures of others, he engaged socially with and was adored by the students – one year reportedly giving a street-side performance of Gene Kelly’s famous “Singin’ in the Rain” number.

More than anything, Paul will be remembered by his friends and colleagues for his kindness, generous spirit, warmth and sense of humour. He was an inspirational leader and wise mentor, working long hours in spite of a diet that at times seemed to consist only of yoghurt! He also practiced what he preached, walking and cycling to events as often as possible, no matter the distance, whatever the weather. Despite his prodigious talents and achievements, Paul was unfailingly modest and self-deprecating. He wore his brilliance lightly. Never chased the limelight. Our research community has lost a leading voice and brilliant mind in our efforts to inform decisions for a healthier world. We will miss him greatly.

Paul is survived by his wife, Kay, and their son, Guy. We send them, and all his family and friends, our deepest condolences.