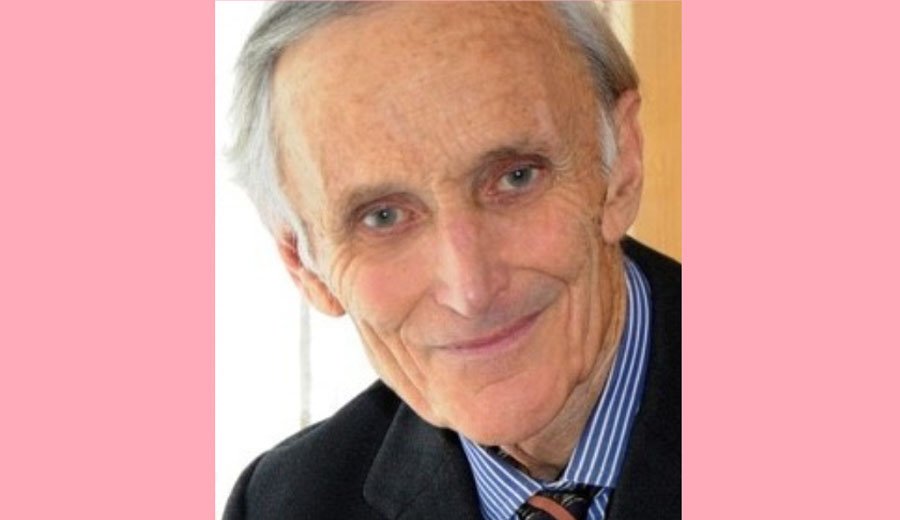 It is with great sadness that we share news of the death of Honorary Professor Sir Eldryd Parry, who trained generations of medical students and taught on the DTM&H course at LSHTM.

“His contribution to medical education in Africa is unsurpassed and he was an inspiration to us all.” Professor David Mabey pays tribute to Eldryd Parry.

Eldryd was passionate about medical education and, in particular, about teaching clinicians appropriate, holistic care informed by a deep understanding of the community in which they practised. When he first moved to Africa he found that the medical students he taught were using English textbooks with content which was not suited to local needs. His response was to plan and edit a new book, Principles of Medicine in Africa, recruiting chapter authors from his many colleagues and former students, and putting disease and its prevention in the context of society and culture. The fifth edition is due to be published next year.

In 1988 he founded the Tropical Health Education Trust (THET), which trains and supports health workers through partnerships between hospitals in the UK and those in Africa. Initially set up to serve rural patients through local programmes, THET now has national programmes in Ethiopia, Tanzania, Uganda, Zambia, Somaliland, and Myanmar, with many individual projects even further afield.

Eldryd continued to teach in medical schools and rural health centres in Ethiopia well into his 80s. To celebrate his 90th birthday he and his wife Helen were invited as guests of honour on a tour of Nigeria, where two former heads of state attended his lecture at the University of Ilorin.

As Honorary Professor at LSHTM since 1988 he left his indelible mark upon generations of Professional Diploma in Tropical Medicine and Hygiene students, challenging them with the question ‘why should this person, from this place, fall ill in this way, at this time?’ Even in later life he would cycle to LSHTM from his home in Fulham, and always brought his tennis racquet to the annual DTM&H sports day in Blackheath. His contribution to medical education in Africa is unsurpassed and he was an inspiration to us all.