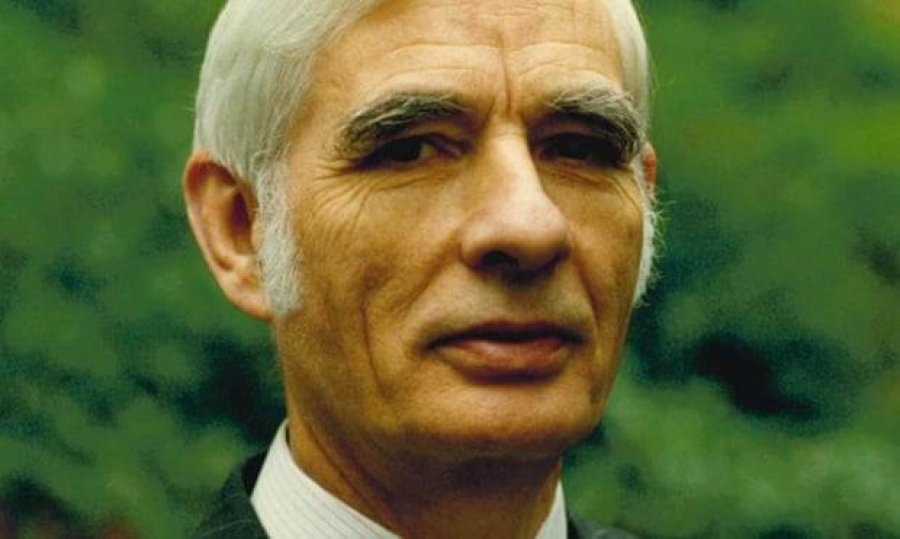 My colleague Alan Clements, who has died aged 93 of COVID-19, was a medical entomologist whose research was dedicated to investigating novel methods of mosquito control.

Mosquitoes get bad press. They transmit tropical pathogens that lead to 700,000 deaths per year and their persistent bites can be unbearable. However, their role in the spread of diseases such as malaria is entirely passive. In addition, mosquitoes are a key source of food for a wide range of birds, bats, insects and fish. The more we learn about mosquito biology, the greater our chances of reducing or even eliminating mosquito-borne diseases.

Alan’s most valuable contribution to science was the dissemination of the discoveries of his colleagues in a three-volume series of books, The Biology of Mosquitoes (1992-2012). The first of these appeared during his tenure as head of the department of medical entomology at the London School of Hygiene & Tropical Medicine (LSHTM). His accessible writing style and ability to integrate and interpret research findings over a wide range of disciplines ensured that these volumes will provide an invaluable resource for academics, research students and applied entomologists for years to come.

Alan was the son of Lillian (nee Heal) and Austin Clements, and was born in Beijing, where his father worked as a missionary. He attended a boarding school in northern China and then in 1938 he and his elder brother, Colin, travelled to Britain, aged 11 and 13, to attend Taunton school, Somerset.

Fascinated by biology from an early age, Alan explored the Somerset countryside freely as a boy. When he was called up for national service soon after the second world war he was pleased to be posted to India, where he could continue to broaden his knowledge of insect life.

His interest in natural sciences led to a first-class degree in zoology from Bristol University in 1951, and a PhD in 1955 from Trinity College, Cambridge, supervised by Vincent Wigglesworth, the “father of insect physiology”. Alan’s research on the hormonal control of ovary development in mosquitoes was the start of a lifelong fascination with physiology.

Alan pursued research at Birkbeck College, London (1954-59) on metabolic activities in the fat body of the locust using carbon-14, a highly novel approach at the time. While at Birkbeck he met Giovanna Hambly, and they married in 1955. He moved to Southampton University and then took up an invitation from the World Healh Organization in 1962 to join the government research organisation CSIRO in Australia, where the first insect cell culture had just been developed.

The following year, back in the UK, Alan joined Shell Research, in Sittingbourne, Kent, as the company’s insect physiologist, undertaking research on insect biochemistry, and was then based at its Woodstock Agricultural Research Centre, from 1965, responsible for evaluating insecticides. He was principal scientist at Shell Biosciences Laboratory from 1971 to 1983, heading up biochemical and pharmacological research to develop new insecticides. In 1984 he became professor of medical entomology, and head of department, at LSHTM, and remained there until his retirement in 1995.

Alan is survived by Giovanna, their two daughters, Zoe and Philippa, five grandchildren, Natalie, Danielle, Joseph, Natasha and Harry, and one great-grandchild, Cosma.