London School of Hygiene & Tropical Medicine https://lshtm.ac.uk/themes/custom/lshtm/images/lshtm-logo-black.png Friday 7 July 2017
Decision-makers in resource strained settings face the daunting task of budgeting for unforeseen emergencies at the start of each fiscal year. Advance warning of when disasters might strike, from extreme floods to dengue or Zika outbreaks, could greatly assist public health authorities mobilise resources to those most in need. 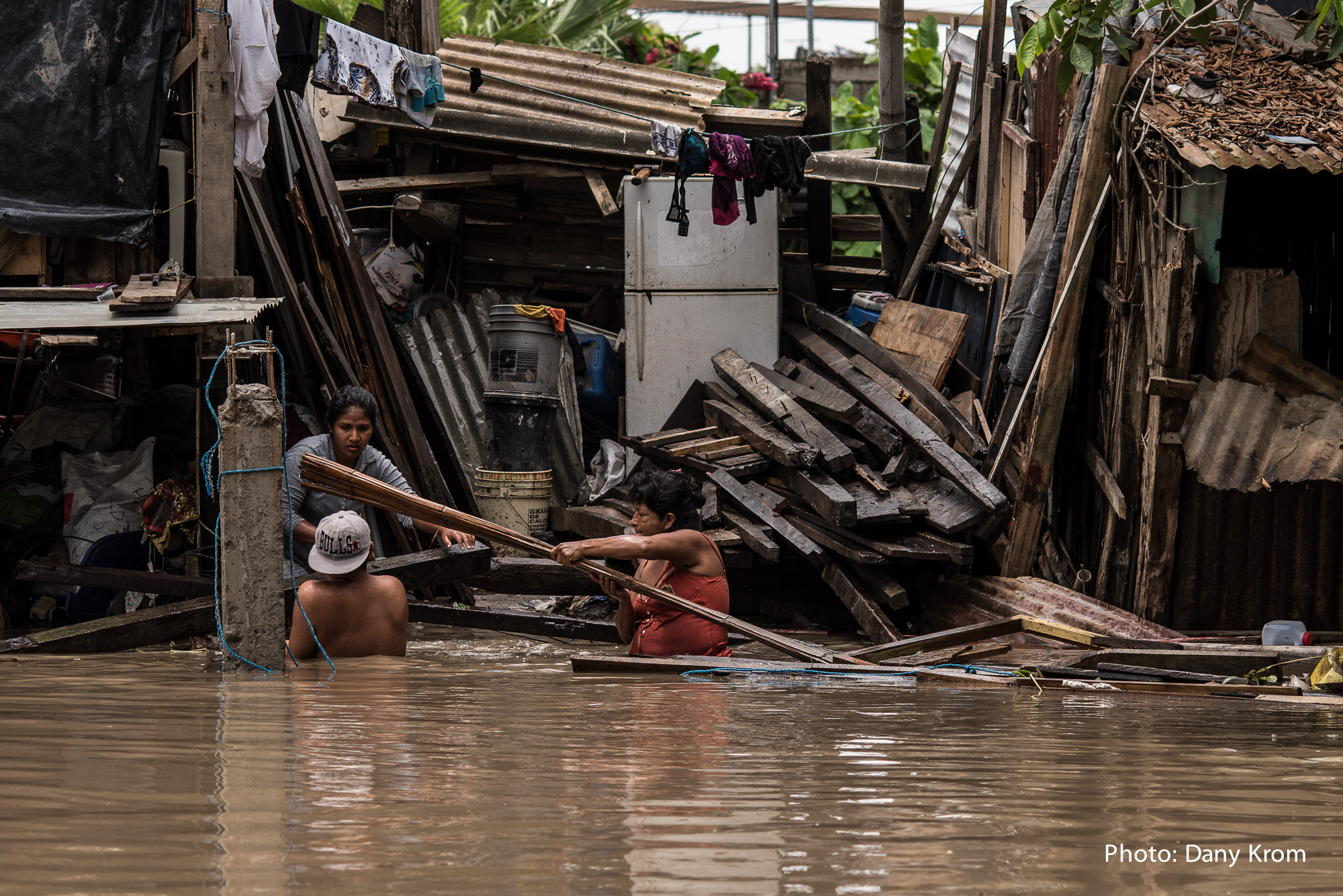 Climate has an important effect on mosquito-transmitted viral diseases, such as Zika, dengue, and chikungunya. In epidemic-prone areas such as Ecuador, temperature and rainfall drive both mosquito and virus transmission dynamics.

In a recent study, we used climate forecasts to predict the risk of a dengue epidemic in the coastal city of Machala in 2016, following one of the strongest El Niño events on record.

In Ecuador and other countries in the Americas, dengue has replaced malaria as the predominant cause of mosquito-transmitted fever-like illness. The burden is greatest in lowland, densely populated coastal areas. Chikungunya and Zika viruses, which are spread by the same mosquito as dengue, recently entered the country. Since the Zika epidemic began to spread in the Americas, there have been 3,842 suspected and 1,848 confirmed cases of Zika virus infection and five confirmed cases of congenital syndrome (microcephaly) associated with Zika in Ecuador.

The possibility of large outbreaks of dengue, chikungunya and Zika depends on a combination of many factors, including large numbers of mosquitoes, a susceptible population, and a high rate of mosquito-human contact.

The risk of mosquito-borne disease epidemics increases shortly after a period of heavy rainfall, as seen in the coastal city of Machala in February 2016, when high tides and heavy rains led to an extreme flooding event (see photo).

There is no official dengue alert system in Ecuador. Each year, the authorities tend to expect the same number of cases as in previous years.

The aim of our study was to use real-time seasonal rainfall, temperature and El Niño forecasts, issued at the start of the year, combined with a probabilistic model of dengue epidemics to produce robust dengue risk estimates for the entire year.

By using climate forecasts, the model could identify key features of the dengue transmission season, such as an earlier-than-normal peak, and a lower-than-normal second half of season. This provided a more accurate dengue outlook for the upcoming dengue season than relying on the benchmark risk estimates based on dengue incidence over the past five years.

The ability to provide early warnings of dengue epidemics at the local level is invaluable for reducing or containing an epidemic and giving local authorities and communities the time to combat mosquito populations.

This could greatly aid in the management of scarce resources by the Ministry of Health, which is the institution responsible for dengue control, and highlights the need for collaboration between the health and climate sectors to develop an early warning systems for infectious diseases.

If the Ministry of Health were warned at the start of the year that the peak in dengue would occur several months earlier than expected due to forecast climate conditions, they could adjust their budgets, and more effectively mobilise resources to strengthen mosquito control and surveillance, such as personnel, insecticides and vehicles, ahead of the peak season. This could also help mobilise communities to eliminate mosquito-breeding sites around the home.

The main advantage of this dengue early warning model is the use of seasonal climate and El Niño forecasts, which allows a prediction to be made at the start of the year for the entire dengue season. Seasonal climate forecasts are found to be more accurate during El Niño and La Niña events, particularly in tropical and sub-tropical regions.

Our study demonstrates the potential value of incorporating climate information in the public health decision-making process not only in Ecuador but in any epidemic-prone region, impacted by El Nino events.