Matt Lee was appointed as the Chief Operating Officer at LSHTM in May 2016.

He is a member of the Senior Leadership Team and has responsibility for Communications and Engagement, Finance, Health and Safety, Estates, Information Technology Services, Library and Archive services, Human Resources, Development and Alumni Relations, Research Operations and Strategic Research Management. Matt also leads the annual planning and budgeting process and works to ensure that central services and those based in academic departments operate together effectively and efficiently.

Matt was instrumental in the successful merger of two Medical Research Council (MRC) units (MRC Unit The Gambia at LSHTM and MRC/UVRI and LSHTM Uganda Research Unit) with LSHTM in February 2018. These new partnerships have boosted research capacity into current and emerging health issues worldwide. He is also heavily involved in the Capital Project programme which is investing £71 million into LSHTM to expand capacity, including the new Tavistock Place 2 building and updates to existing spaces.

Previously, Matt was Departmental Manager and Programme Director for the Faculty of Medicine at Imperial College London from 2010 until 2016. Prior to that, he was Client Coordination Director and led the management of large partnership capital projects, which included new multi-partner medical research facilities.

Matt carried out his PhD at the MRC Toxicology Unit before working at St Mary’s Medical School, London in the Haematology Department. 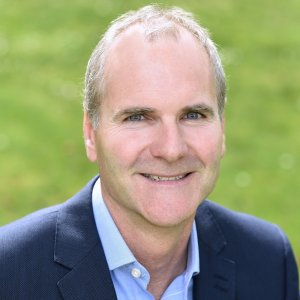