I trained as a State Registered nurse at Guy’s Hospital, later specialising in hospice care before working as a nurse practitioner in a city GP practice with an ethnically diverse  population. During that time, I chaired the local multidisciplinary mental health advisory group and helped to facilitate mental health education within primary care.

I moved to the US where I helped to establish a population-based biobank and later worked as clinical director of the embryonic Qatar Biobank. I worked latterly as editor of the research review of a postgraduate university in the Middle East.

I joined the CureME team in 2013, where I was responsible for the recruitment of participants to the UK ME/CFS Biobank and now coordinate applications for the use of their samples and data. A privilege has been to visit the participants most severely affected by ME/CFS at home in order to include them in the project.

Faculty of Infectious and Tropical Diseases
Department of Clinical Research 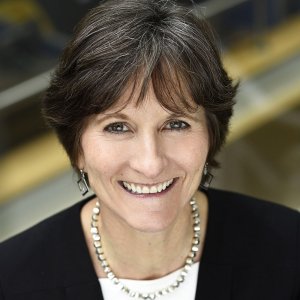