Aoife joined LSHTM in 2004 to lead the long-term impact evaluation of the MEMA kwa Vijana Adolescent Sexual and Reproductive Health Intervention in Mwanza, Tanzania, and completed her PhD on this topic in 2010. Between 2010 and 2015 she held a MRC Population Health Scientist Post-doctoral Fellowship. Prior to joining LSHTM Aoife spent two years at the University of Aberdeen and two years as an EPIET fellow, based at Institut de Vielle Sanitaire, Paris where she contributed to infectious disease surveillance and participated in both national and international outbreak investigations.

Aoife co-organises a short course on Adolescent Health in Low and Middle Income Countries and teaches on Control of RTIs/STIs (3192) and AIDS (3174) in-house modules. She is also a tutor for the Epidemiology of communicable diseases (EP301) distance learning module.

Aoife's research focuses on the health and well-being of adolescents and young people and she has a particular interest in the design of interventions and in appropriate methods for their evaluation. Her work addresses the broad health needs of adolescent populations including improving access to health services, the intersection between education and health, engagement of adolescents in the research process, and exploring the potential of digital interventions. 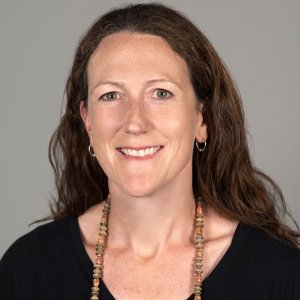