Karl is the Public Engagement Manager at LSHTM. He is an award winning science communicator, originally from Co. Down, Northern Ireland.  Karl graduated from the University of Edinburgh with a degree in Virology in 2002. He then worked in labs in Edinburgh and Belfast for the next 6 years on a range of viruses including HIV, Hepatitis C, and the MMR vaccine.

In his spare time, Karl is an avid fan of cinema and has written and presented numerous shows looking at the science behind science fiction, as well as the “Science Friction” podcast. 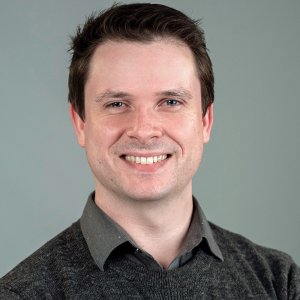