I have been a Health Economist for 20 years. Following an MSc in Health Economics at the University of York, I began working at the LSHTM in 1999. Following a year as a Consultant in Central and South America, I returned to the LSHTM in 2002 to work on the economic evaluation of maternal and newborn health programmes.

In 2006 I completed my PhD, which explored the measurement of non-health benefits from health interventions within a cost-effectiveness analysis in Nepal. From 2007 I was based in Dar es Salaam, Tanzania at the Ifakara Health Institute, where I led evaluation research on health insurance schemes and payment for performance.  I returned to London at the end of 2012 and have been involved in evaluating the effects of health financing reforms on health systems in a range of countries.

My research aims at understanding the effect of financing mechanisms, such as health insurance and payment for performance schemes, on the functioning of health systems in low and middle income countries.  My research also examines international aid and domestic financing for health, the determinants of financing levels and how funding is allocated and its effects health outcomes and equity.  I'm also interested in models for financing  health care for refugees.

I am currently undertaking mixed methods research in Mozambique and Zimbabwe to understand the health system effects of payment for performance schemes; we are using system dynamic modelling in Tanzania and Zambia to examine how health systems respond to payment for performance; I'm involved in research in Brazil to assess the effect of the PMAQ scheme on equity of funding and quality of primary health care; and I'm involved in research in Uganda examining the financing of care for refugees. 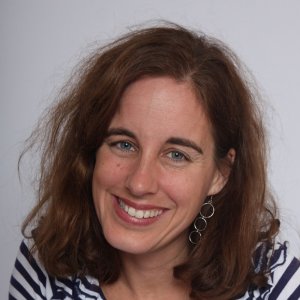