The Greenwood Africa Award recognises the research achievements and future potential of a mid-career African scientist in contributing to the control of infectious disease in sub-Saharan Africa. It is awarded to an individual who shows exceptional promise as an African research leader.

Professor Sir Brian Greenwood, British physician, biomedical research scientist, and academic, has spent over 50 years carrying out research in Africa. His work has had an extensive impact on major infectious diseases including malaria, meningitis, pneumonia and Ebola.

The Greenwood Africa Award is being inaugurated to mark Professor Greenwood’s 80th birthday in 2018. Through his simple but high-quality methods for clinical studies and field trials of drugs and vaccines Prof Greenwood re-orientated field research in tropical medicine. His work has led the way in seeking holistic solutions based on cutting-edge science as well as a genuine understanding of the complex eco-system and real-life challenges unique to Africa. He demonstrated the effectiveness of insecticide-treated nets, now the cornerstone of malaria control throughout Africa, the importance of pneumonia as a cause of death and severe illness in African children and the potential to prevent this condition through vaccination against Haemophilus influenzae type B (Hib) and Streptococcus pneumoniae. He has also conducted  research on many aspects of meningitis in the African ‘meningitis belt’,  including its prevention through vaccination.

Prof Greenwood has long championed medical education and research in Africa, mentoring new generations of African students, doctors and clinicians to become leaders in their fields, helping enhance the stature of African medical research among the international scientific community. 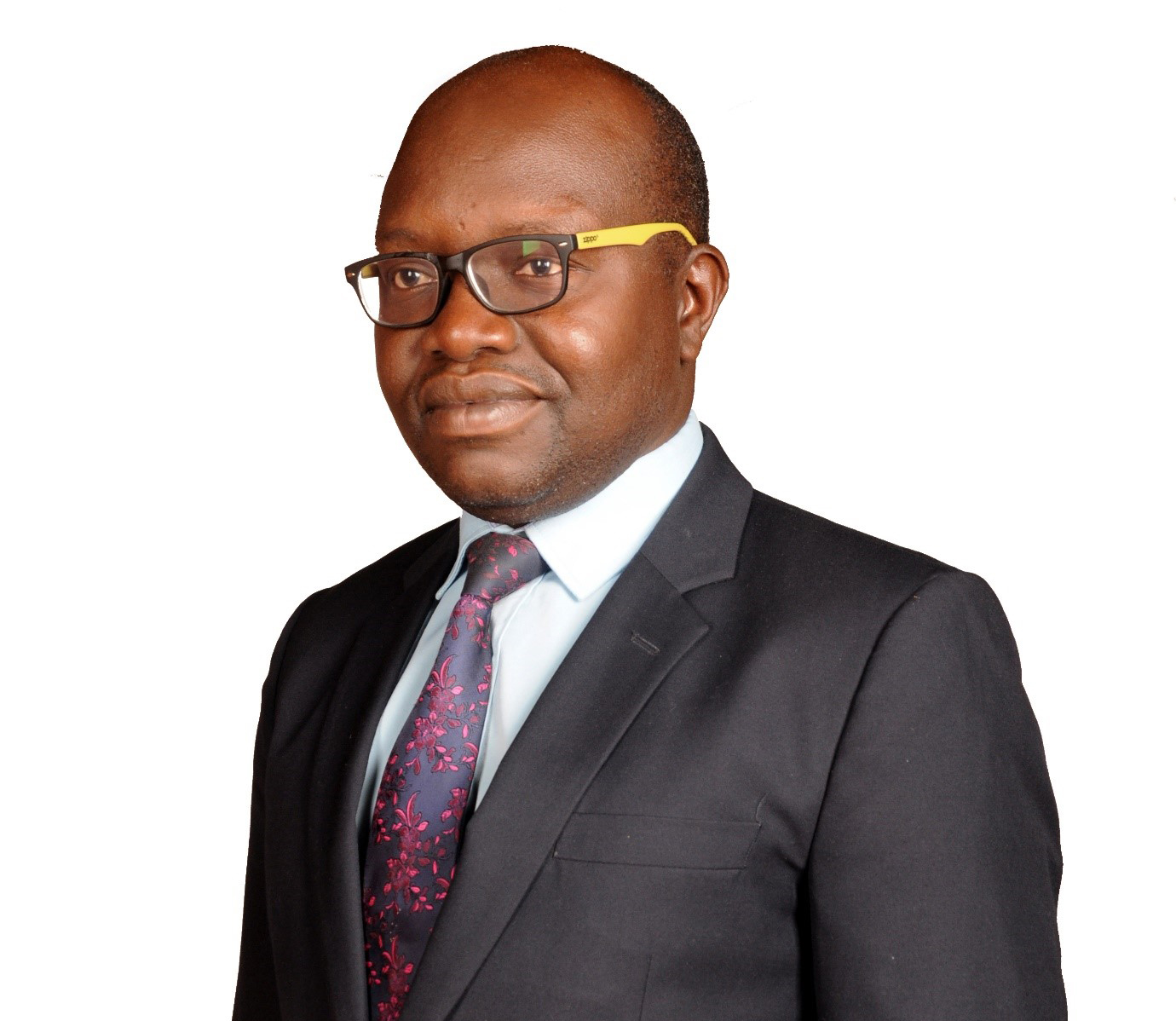 Dr Richard Idro, Senior Lecturer at Makerere University, Honorary Consultant Paediatrician and Paediatric Neurologist at Mulago Hospital, Uganda, and Visiting Research Fellow in Tropical Medicine at the University of Oxford, is the winner of the inaugural Greenwood Africa Award.

The award will be conferred at LSHTM’s graduation ceremony on 5 March 2019. Dr Idro will be resident at LSHTM from Tuesday 5 March to Friday 8 March, based in the Department of Clinical Research. He will deliver The Greenwood Lecture, hosted by LSHTM’s Malaria Centre, on Thursday 7 March, entitled: Severe Malaria, Nodding Syndrome and Wisdom Teeth.

The award consists of a medal and a week in residence at the London School of Hygiene & Tropical Medicine (LSHTM) in London. The winner will be required to give a Greenwood lecture, as well as interact with relevant academics and give seminars as appropriate.

It will be awarded every three years, at the LSHTM graduation ceremony.