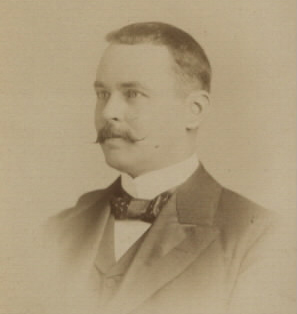 Sir Ronald Ross made the momentous discovery of the malaria parasite in the female anopheline mosquito thus demonstrating that the mosquito was the vector of malaria on 20 August 1897. He was awarded the Nobel Prize in 1902, only the second ever awarded for medicine and the first received by a British scientist. This work is still described as one of the greatest discoveries ever made in the field of medicine. In 1926, the Ross Institute was founded with Sir Ronald as the first Director, and it was incorporated within LSHTM in 1934.

To commemorate the centenary of his discovery and to honour his life and work, LSHTM instituted a medal in 1997. The medal is awarded every three years and the recipient can be either LSHTM staff or a non-LSHTM affiliate. 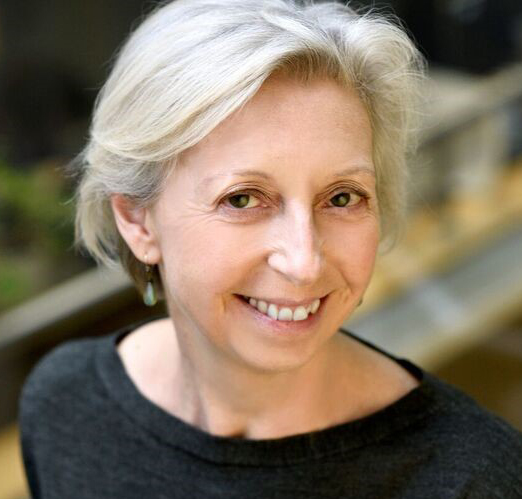 Professor Riley is a world leader in malaria immunology, with a unique background in basic sciences, veterinary medicine, human infectious diseases and global health, and has made major contributions to strengthening research capacity in Africa.

The Selection Committee for the Ronald Ross is made up of:

The 2016 medal was awarded jointly to Dr Pedro Alonso, Director of the World Health Organization (WHO) Global Malaria Programme, and Peter Smith CBE, Professor of Tropical Epidemiology at LSHTM.

Dr Alonso has spent over 30 years working in public health. His scientific research work has focused on key determinants of morbidity and mortality in the most vulnerable population groups. He has published over 300 articles in international peer-reviewed journals – primarily on malaria treatment, vaccine trials and preventive therapies – and has served on several national and international committees. He is committed to capacity building of both institutions and individuals, primarily in Africa. In his role at the Global Malaria Programme he is responsible for the coordination of WHO’s global efforts to control and eliminate malaria and set evidence-based norms, standards, policies and guidelines to support malaria-affected countries around the world. Before taking up the WHO position, Dr Alonso was Director of the Barcelona Institute for Global Health (ISGlobal), Professor of Global Health at the University of Barcelona, and President of the Governing Board of the Manhiça Foundation and the Manhiça Health Research Centre in Mozambique.

Professor Smith trained in mathematics and statistics and for over a decade worked predominantly on studies of the epidemiology of cancer. He spent two formative years at Makerere University in Uganda working on research establishing the link between the African childhood cancer, Burkitt’s Lymphoma, and the Epstein Barr virus, and a trial showing the protective effect of BCG vaccination against Mycobacterium Ulcerans disease (Buruli Ulcer). He joined the London School of Hygiene & Tropical Medicine to head the MRC Tropical Epidemiology Group in 1979. There he sought to employ the methods developed in studies of cancer epidemiology to infectious diseases, promoting the use of the case-control methodology to measure the protective effect of BCG vaccination against tuberculosis and, in a ground-breaking study with Cesar Victor in Brazil, used the same methodology to show the strong protective effect of breastfeeding against infant deaths. Subsequently he developed a specific interest in large-scale intervention studies and played a major role in two major studies in Ghana showing that vitamin A supplementation administered to children and the use of insecticide-impregnated bed nets each reduced childhood death rates by a fifth. He also played a key role in the invention of the “stepped-wedge” trial design, used to evaluate the long-term impact of the introduction of hepatitis B vaccine in The Gambia. Throughout his career he has worked closely with the World Health Organization, including major involvements in the design and conduct of field trials of vaccines against HIV, leprosy, leishmaniasis, HIV, pneumococcal disease, malaria, dengue and Ebola. The authoritative book, which he co-edited with Richard Morrow and David Ross, now in the3rd edition, “Field Trials of Health Interventions: a Toolbox”, has been very widely used by researchers conducting trials in low and middle-income countries over the past two decades.