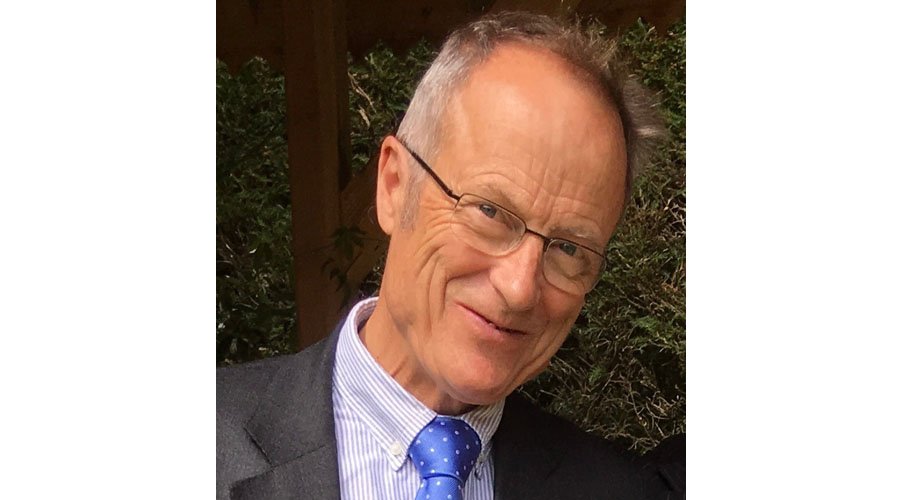 Charles Martin-Bates (Charlie) was born in Witney, Oxfordshire, to James and Claire Martin-Bates. He was the youngest of three siblings, with sisters, Penny and Barbie. Charlie was brought up in Marlow and then Henley, where his father was the principal of the Administrative Staff College. Charlie spent most of his childhood holidays with extended family in Scotland; he had very fond memories of these times. Charlie went to school in Clewer Manor (Haileybury Junior), and then to Glenalmond College in Perth, Scotland. A bright student and a keen sportsman, he excelled in gym, squash, golf and running.

Charlie attended the University of Kent, where he studied sociology (1966-1969). On completion, he realised his passion was medicine and he gained a place at St. Thomas’s Hospital Medical School (1969- 1975), where he was awarded the Mead Medal for Medicine. After house jobs he moved to Reading to undertake a GP rotation scheme at the Royal Berkshire Hospital, gaining MRCP, DCH, DRCOG and MRCGP by 1979.  Whilst in Reading, Charlie met his future wife Dr Eva Galabova, a pathologist from Bulgaria; they married in 1979. Together they created a loving and warm family home, first in Oxford and then in Reading. They enjoyed a love of family, friends, music, culture and travel. They had one son, Alexander (Alexi), a doctor in the Army.

Following GP training, Charlie joined a practice at Emmer Green surgery, Reading, where he remained for over 30 years. For several years he was also part of the primary care research group in Oxford. Charlie’s main clinical interests were in diabetes and care of the elderly.

Charlie was a true polymath, with a vast number of skills and interests: a talented sportsman, linguist, musician and an amazing doctor. He was always modest and generous, invariably trying to see the best in people and avoiding confrontation. He had a rare knack of calming situations down if they were getting heated, always looking for compromise. Charlie’s patients adored him, and he always made himself available to them, working incredibly long hours. His encyclopaedic knowledge of medicine, his empathy, patience and wisdom attracted many patients who struggled to cope with the complexities of life. Charlie provided a haven for them, giving social care and guidance as well as expertly meeting their medical needs.

Very sadly in 2001 Charlie’s wife Eva died, leaving him devastated. However, in 2009 he met Jane and found love again; they married in 2021. Together they shared a passion for the arts and the outdoors. Charlie’s love of Scotland persisted throughout his life, and he had many visits there in retirement, canoeing, walking and simply spending time in nature with friends and family.

On retirement in 2012, Charlie continued to study, undertaking a diploma in Tropical Medicine at the same time as his son Alexi; a great father/son achievement. Following this, along with his wife Jane, he spent several spells working in resource-poor hospitals in Uganda.

Charlie was a proud and attentive grandfather, investing time, energy and love in the next generation. He was a wise counsellor to his many friends and family, often supporting them through difficult times. He was, by nature, analytical, constructive, compassionate and positive. He had a charming sense of humour and a keen wit; often putting this talent into song or verse. Charlie gave people in his company his undivided attention and was revered by all who knew him.

Charlie was a traditional family doctor of the very highest calibre who looked after the whole person and their family. Charlie leaves behind grateful patients, devoted friends and a loving family.

He will be sorely missed.

If you would like to make a donation to the Sue Ryder Hospice in his memory, please visit: http://www.justgiving.com/fundraising/charliemartin-bates.