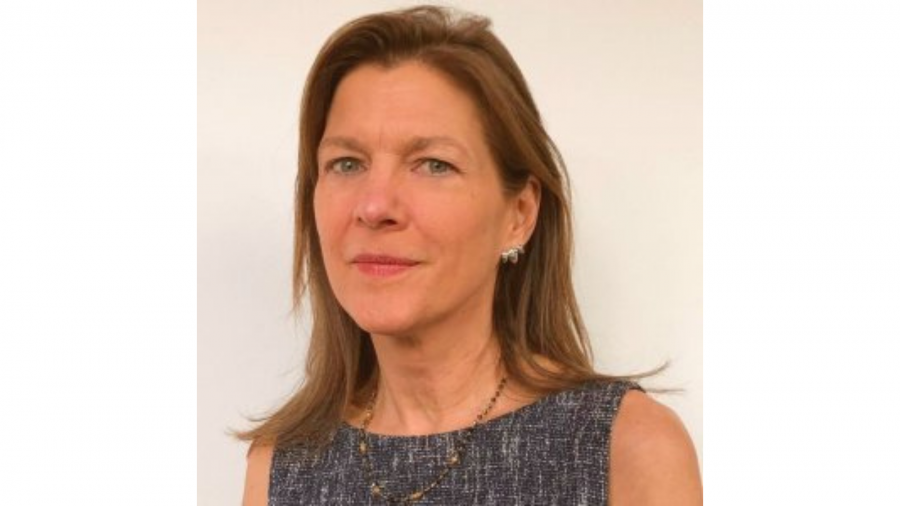 Founder of the Vaccine Confidence Project (VCP), Professor Larson has written a book on the growing problem of scepticism about vaccination. She explains why, in the time of COVID-19 and beyond, dismissing ‘anti-vaxxers’ as ignorant fools is not the answer.

What was the path that led you to LSHTM?

I had been working with UNICEF and launched GAVI [the Vaccine Alliance] in 2000. But I ended up being a crisis manager because we had an epidemic of individuals, groups and sometimes governments resisting the introduction of various new vaccines.

Social media was nothing like it is now, but I was already seeing this emerging doubt… and there was no time in my day job to deal with it. So I came back to academia, initially at Harvard, then moved to the UK in 2009. I had a faculty appointment at LSHTM, and the funding came there to support my launching the Vaccine Confidence Project.

What’s the purpose of the VCP?

The mission has been to bring together a mix of psychologists, digital media analysts, modellers, public health experts, epidemiologists and anthropologists to really take a holistic, global view of what’s going on.

In some cases, people had known about this issue for a long time but, because it was emotional and not fact-based, brushed it off as marginal. We started to see that there were disease outbreaks because of it, and so we would carry out case studies to show people what happens when you do nothing. It’s about helping countries to anticipate issues before they become crises – but also to keep our finger on the pulse because things have been changing so much.

How are they changing?

In the past, I’ve literally had doors closed in my face by people saying I was being too negative – and now Pedro Alonso [Director of the WHO malaria programme] declares that vaccine hesitancy is one of the top ten global health threats. I predicted this was going to be one of our bigger problems, but I hadn’t realised how big, to be honest.

We’ve seen it spread into spaces where the word ‘vaccine’ never appeared before – anti-Muslim sites, misogyny, it’s aligned with all kinds of ‘anti-control’ things. One of the features of the COVID-19 response has been that it requires cooperation and compliance with government – and if you don’t trust your government… well, there’s an epidemic of distrust in the world, and governments haven’t done a lot to help us build trust.

Tell us about the book.

It’s about the underlying emotions behind vaccine dissent – a sense of people feeling left out of the decisions, that they’re just being told what to do. I think we need to make a lot more room in any interaction between the public and the medical community. People go for a vaccination and they’re just brought in and out, but sometimes they have questions to ask – some have told me they feel judged, and are put in this box of ‘crazy anti-vaxxers’, just because they’re asking a question.

We’ve also got to get rid of the language of ‘nutters’, ‘idiots’… it’s not that they’re ignorant or crazy. The ones who are the most extreme are not stupid, they are very determined, and then there’s this group of people in the middle who are genuinely concerned parents. For that group we need to have more empathy – for a first-time parent thinking about giving a child a vaccination, if you go online… I’d be worried too! Of course you want to assume that the best place to get information would be your country’s health authority, but what if they’re not answering some of your questions? So we need to do a better job of listening, not just pushing out what we think they need to know.

‘Stuck: How Vaccine Rumors Start – and Why They Don’t Go Away’ by Heidi Larson (Oxford University Press) is out now.

This interview is from the 2021 Alumni News.