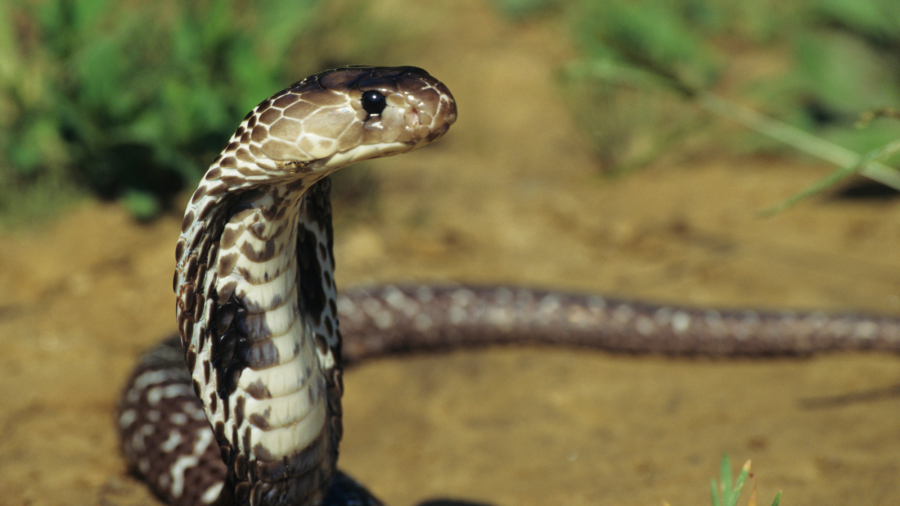 The team say the model could support policymakers in developing interventions that protect those most at risk from snakebites.

Described in a new study published by PLOS Neglected Tropical Diseases, the model was tested against existing data from Sri Lanka. It used rice, tea and rubber farmers’ activity across the days and seasons, as well as snake species and behaviour, to simulate the times and locations humans and snakes meet.

The model broadly predicted the patterns of snakebite among different regions and in different seasons, as well as the relative contribution of each of the different species of snakes to the overall burden of snakebite.

For instance, rice and tea farmers are more likely to be bitten late in the afternoon when they have been working long hours and snakes are relatively active. Rubber farmers who work shorter, earlier hours, are more likely to get bitten in the early hours of the morning.

In drier areas, snake bites occur earlier in the year from February to April, whereas snakes living in wet areas tend to bite later in May. Different species of snake are also shown to be more likely to bite at different times of the year. The hump-nosed viper will be more likely to bite people in May and November, Russell’s vipers will bite in March and August and Cobras were found to be most dangerous in March and April.

Snakebite is a major cause of death in tropical areas, mainly in Southeast Asia and Sub-Saharan Africa. Each year, more than 1.8 million snakebites occur, leading to some 94,000 deaths, especially among agricultural workers in socioeconomically poor regions.

Associate Professor Kris Murray from the MRC Unit The Gambia at the London School of Hygiene & Tropical Medicine and Imperial College London, said: “This is a really exciting study which provides the first fine-scaled model of snakebite risk by simulating interactions between snakes and farmers. Snakes and people go about their business at different times of the day, in different seasons and in different types of habitats. Our model captures all of this to predict encounters between people and snakes.

“We then estimate the likelihood of these interactions resulting in a bite by factoring in the aggressiveness of different snake species. It’s a completely different approach to decomposing the epidemiology of snakebite, focussing on the ecology of snakes and their interactions with people rather than the socio-economic risk factors.”

The predictions from the study, funded by the Medical Research Council through a Global Challenge Research Fund award, can be used to generate new hypotheses, inform future studies and guide decision-making on snakebite both in Sri Lanka and in other high risk areas.

Lead author Mr. Eyal Goldstein at Tel Aviv University, said: “Many studies have assessed the statistical ties between snakebite and an assortment of environmental and sociological factors, but we aimed to create a comprehensive interdisciplinary model which includes behavioral patterns on both sides – snakes and humans -- enabling us to identify risk factors for different times and places, and to warn about these.”

Senior author Dr Iwamura said: “Our approach to connect snake-human interactions in mathematical terms reflects the underlying ecology of the snakebite system. One of our goals is to inform on the spatial and temporal dynamics of human health risks arising from encounters with wildlife, in this case with snakes.”

The research was conducted in collaboration with the Liverpool School of Tropical Medicine, Lancaster University and the University of Kelaniya.