Cost of old-age social care should be shared between state and individual, says public 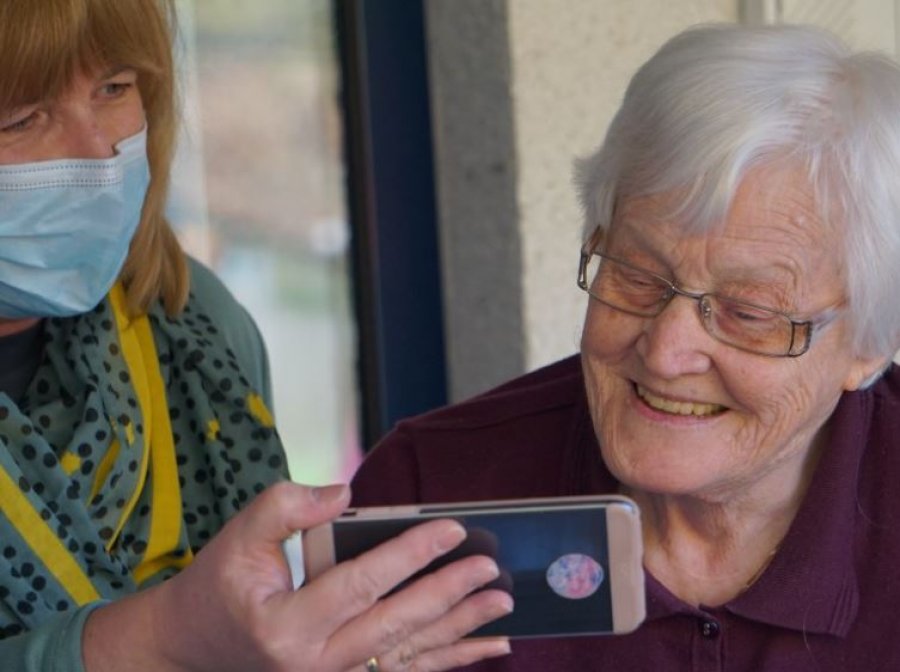 Nearly 60% of the public in England thinks that the cost of social care in later life should be shared by the state and the individual, even for people with substantial resources, according to new research in Social Science and Medicine.

The analysis in the journal reveals that those who responded to the researchers’ questionnaire in this way were likely to prefer the state to provide basic services which the user could top up.

This implies that most people want the state to contribute more at the start of their care than they currently do under England’s exiting funding system, which precludes people with substantial income or savings from receiving state support.  Under the current system the costs are shared eventually, as over time many older people deplete their assets when paying for care. Less than half of older care recipients fund their own care completely.

In addition, survey respondents felt that even people with very low income and few assets should contribute to their own care, but not those who both rent and have very little income and savings.

The research found that just 18% of the public believe that the state should pay for all the costs of social care regardless of an individual’s income or assets.

15% said that people should pay for all the costs of their social care, whatever the level of their wealth.

Concerns about care costs in old age were highest among those who said that the state should pay all costs, as well as those who preferred that individuals pay for all their costs.

Respondents who proposed a higher contribution by the individual were more likely to be younger and of higher socio-economic status.

Professor Nicholas Mays, Director of PIRU at LSHTM said: “This research shows that most people in England think that long-term care, unlike the NHS, should continue to be paid for through a mix of personal and public funding. However, compared with the current arrangements, they believe that the public share should be greater and come into play earlier, rather than only when people have run down their financial resources.

"While this study was not designed to look directly at how the money needed for this should be raised, there are really only two main options: either general taxation; or some form of earmarked compulsory social insurance contribution.”

Dr Sanna Read, Assistant Professorial Research Fellow at LSE and lead author of the paper, said: “It also challenges the idea that wealthier people would be reluctant to contribute out-of-pocket when there is a possibility that the state pays for everything. This perhaps reflects a growing sense of realism by the public that they will have to contribute to their care in older age.”

The researchers conducted an online survey of 3000 individuals, representative of the population, living in England between the ages of 18 and 75 years. Respondents were presented with four different scenarios for fictitious older people - named either Grace or Alan -  facing home care or residential care costs with different levels of financial resources. They then indicated their preferences regarding the contributions the state and Grace or Alan should make towards the costs of their social care in old age for each situation. The researchers then analysed the characteristics of the respondents who responded in the same way.

Dr Read said: “This is the first study to use these types of scenarios and modelling profiles to interrogate people’s attitudes towards paying for social care in old age. Personalising such a complex issue in this way is a powerful way to elicit thoughtful responses from people.”