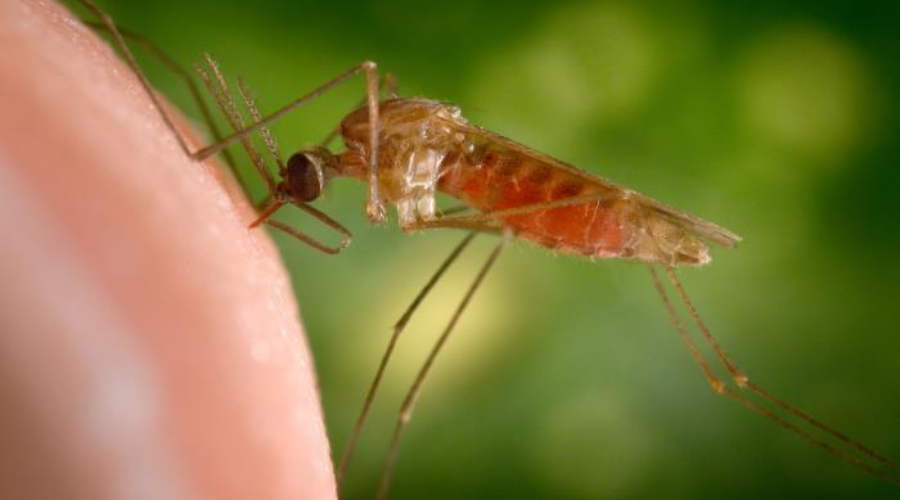 And infection can have devastating consequences beginning, of course, with increased risk of death for both mum and baby. It is not uncommon for mums to develop anaemia during pregnancy – but malaria infection will exacerbate the condition.  Malaria commonly results in placental infection where it restricts growth of the foetus, a leading cause of preterm births and stillbirths.

Fortunately, we’ve assembled some of the world’s leading minds in MARCH and the Malaria Centre – collaborating globally on fresh ways to tackle malaria and protect the most vulnerable. Here we explore the work of one of these scientists. 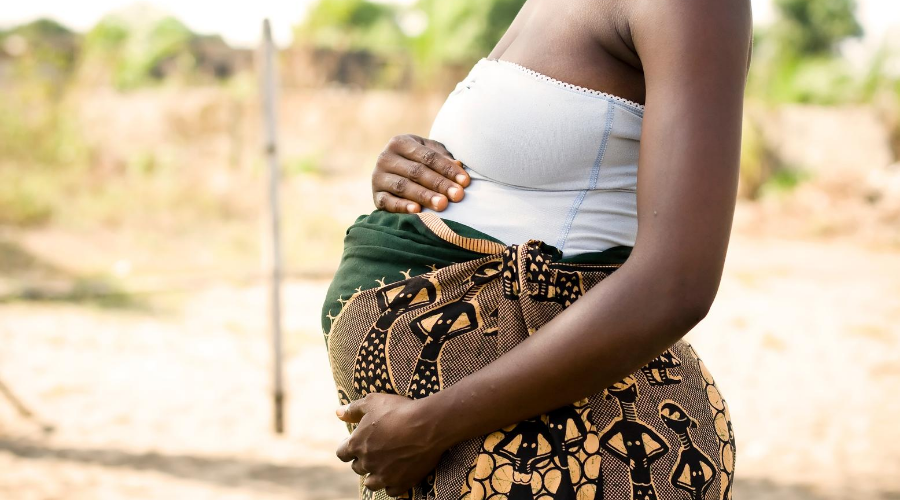 The link between malaria and pregnancy stretches back at least as far as ~400BC to Hippocrates, who observed that pregnant women were vulnerable to life-threatening fevers.

“If women with child fall into a fever or become very lean without manifest cause, they have hard and dangerous labour, or are in danger of abortion” – The Aphorisms of Hippocrates and the Sentences of Celsus

Our understanding and explanation of these vulnerabilities took more than 2000 years in the make – thanks to the advancement of miscroscopy (albeit still crude by today’s standards). Plasmodium falciparum infection – the most pernicious of the malaria parasites - is the main culprit for maternal-associated illness and low birthweight. In the late 19th century, Alphonse Laveran noted something interesting. Women with the P. falciparum infection had higher placental parasite densities than mothers who had been free of malarial symptoms throughout their pregnancies.

We now know that P. falciparum, behaves uniquely in pregnant women. Infected red blood cells bind to and accumulate in placental tissues, triggering inflammatory responses that can result in low birthweight babies (defined as less than 2500g) via:

Many babies born with a low birthweight won’t survive, and those who do survive are at increased risk of infections and respiratory conditions during childhood, and chronic heart ailments as adults. If we are to ensure all children have a chance to survive and thrive – the first step is giving them the best chance at a healthy start to life.

We’ve come on leaps and bounds with treatments, tech, and innovation to control and prevent malaria – from insecticide treated bed nets to dogs that can ‘sniff out’ malaria.

But the story of malaria in pregnancy is still quite convoluted with many unknowns. Symptoms and complications vary depending on transmission-intensity, acquired immunity, first pregnancy, and adherence to medication.

Attempting to unpick some of those research knots is Dr Matthew Chico – member of MARCH and the Malaria Centre. Continuing the journey that’s been in the making for two-millennia, one of his recent publications provides some interesting answers relating to malaria, low-birthweight, and fresh treatment strategies.

In moderate-to-high malarial transmission zones – such as eastern and southern Africa – the World Health Organisation (WHO) recommends giving preventative treatments to all pregnant women from the second trimester to delivery. Known as intermittent preventative treatment (IPTp), the current regimen aims to prevent the adverse effects of malaria infection on pregnancy. Sulfadoxine-pyrimethamine (SP) is given at scheduled antenatal visits – the frequency of which can vary depending on country.

So according to this – through IPTp with SP – we can prevent or minimise impact of malaria in pregnant women, which in turn minimises the risk of low birthweight babies.

But as mentioned earlier, it’s not quite that simple.

In eastern and southern Africa, many malaria parasites have evolved to resist SP treatments, so researchers are testing alternative drug combinations – the most promising of these being dihydroartemisinin-piperaqine (DP for the purposes of this blog). In fact, it’s been shown to be more effective at preventing malaria than SP.

Ready for the twist in the tale?

Despite better antimalarial effects, DP doesn’t appear to improve birth outcomes. Whereas SP does have a protective effect for low birthweight - even in areas with high SP parasite resistance (or low malarial transmission).

This led Dr Chico and colleagues to the hypothesis that SP has properties that must be beneficial beyond the anti-malarial effects, and that’s why it’s protective against low birthweight babies. Specifically – the sulfadoxine part of SP is also good at killing other microbes, so it could just be reducing overall infections during pregnancy.

Their hypothesis was backed up by previous research, in a 2017 paper they showed for the first time SP was protective against adverse birth outcomes (particularly preterm birth and low birthweight) among pregnant women who had curable sexually transmitted and reproductive tract infections. They also found that giving two or more doses of SP to pregnant women with curable STIs/RTIs and malaria reduced the risk of having an adverse birth outcome by 45%. Which begged the question, how much was the non-malarial effect of SP contributing to birth outcomes?

And that’s what they set out to test.

A paradox and a new regime

Dr Chico’s work found evidence that IPTp influences birthweight via both anti-malarial and other mechanisms.

But where it gets interesting is the data on the effects and mechanisms of DP compared to SP. The former has a substantially larger protective effect against placental malaria. Despite this, the birthweight was higher in women who were randomly assigned SP – a seemingly paradoxical relationship.

With a little drilling down into the data – some explanations emerged.

First is frequency of dosing. As discussed earlier, the frequency of IPTp differed by study site. In one of the studies (Uganda-BC3 study), IPTp was given monthly. When DP was administered at this higher frequency, there was an average increase in birthweight of 31g (in comparison to SP), attributable to its anti-malarial effect.

Second, via non-malaria related mechanisms, IPTp in the form of SP as associated with a significant increase in birthweight of 87g (compared to DP) in all studies.

It’s not currently known how the sulfadoxine of SP works to prevent low-birthweight in the absence of malaria infection, but sulfadoxine belongs to a group of antibiotics which have been previously used to treat bacterial vaginosis, trichomonas, chlamydia, and gonorrhoea – infections which are prevalent in pregnant women in east Africa.

Or, could it be that sulfadoxine alters the vaginal and/or intestinal microbiome to stimulate foetal growth?

We may not have the answers right now, but what we do know is that providing IPTp with SP is a good way prevent malarial and non-malarial causes of low birth weight. And that’s one step closer to giving every newborn the best chance to survive and thrive.

It would be remiss to discuss this research without considering the impact of Covid-19 on access to health services. Already, data is being gathered that indicates the huge collateral impact of the pandemic on the most vulnerable, including women and children.

We must not let Covid-19 push back hard-won gains in survival.

Dr Chico is a member of the Roll Back Malaria Working Group on Malaria in Pregnancy. They’ve recently developed guidelines specific to the pandemic to help keep essential services running.