2 November 2017 London School of Hygiene & Tropical Medicine London School of Hygiene & Tropical Medicine https://lshtm.ac.uk/themes/custom/lshtm/images/lshtm-logo-black.png
While plague is sometimes seen as a ‘medieval’ disease, it still occurs today – although it is easily treated with antibiotics if detected early enough, and infection can be prevented through routine surveillance procedures. 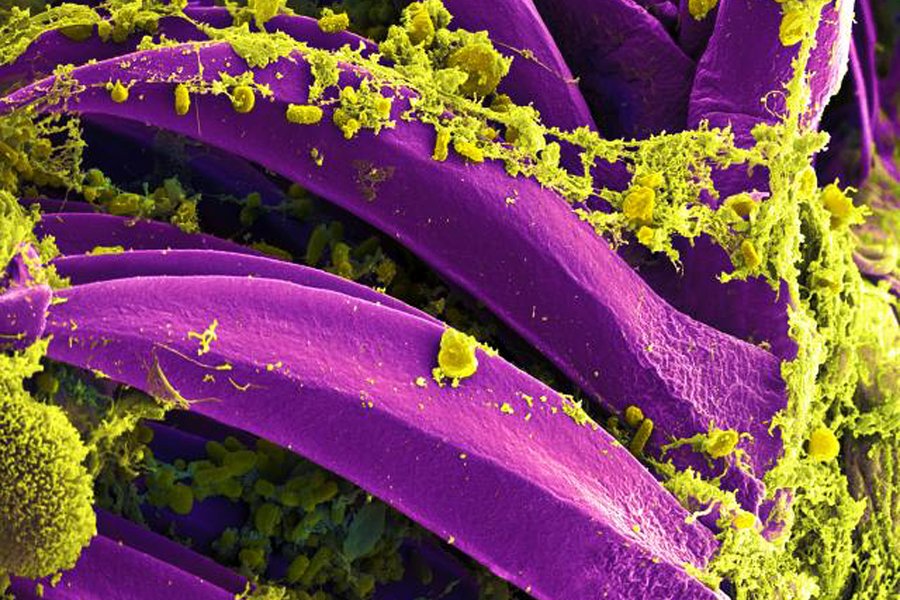 Madagascar usually sees an outbreak of plague, which is caused by the bacterium Yersinia pestis, every year. The plague is mostly spread in its bubonic form between rodents by fleas. Infected fleas provide the most common form of transmission to humans, although the disease can become pneumonic, meaning that the infection has spread to the lungs and can then be considered ‘airborne’ and able to be spread from person to person by an infected person coughing.

The outbreak in Madagascar is the worst in 50 years, but how worried should neighbouring countries in Africa, and more distant countries such as the UK, be?

“While this is the worst outbreak of plague we’ve seen in Madagascar in the last half a century, it’s important to remember that the disease is eminently treatable with antibiotics. The outbreak this year is unusual in that there are more airborne cases than usual and it has spread more widely than we’ve seen during previous outbreaks, including moving into urban areas. However it appears that the number of new cases and the areas with continuing transmission are reducing, giving us hope that the worst of the outbreak is now over.

“The risk of spread is low – Madagascar is surrounded by the sea – but nearby countries need to remain vigilant and ensure they are well prepared to identify and treat any cases that might be imported. There is already appropriate screening in place in ports and airports in Madagascar to prevent anyone leaving who has signs or symptoms of plague. Encouragingly, there have been no cases of plague associated with this outbreak seen outside Madagascar so far.

“International travellers to Madagascar need to be cautious and seek advice before they leave, but the risk to the UK remains very low. The UK has strong procedures in place for diagnosis and clinical management of plague in the remote possibility that a case might be imported.”