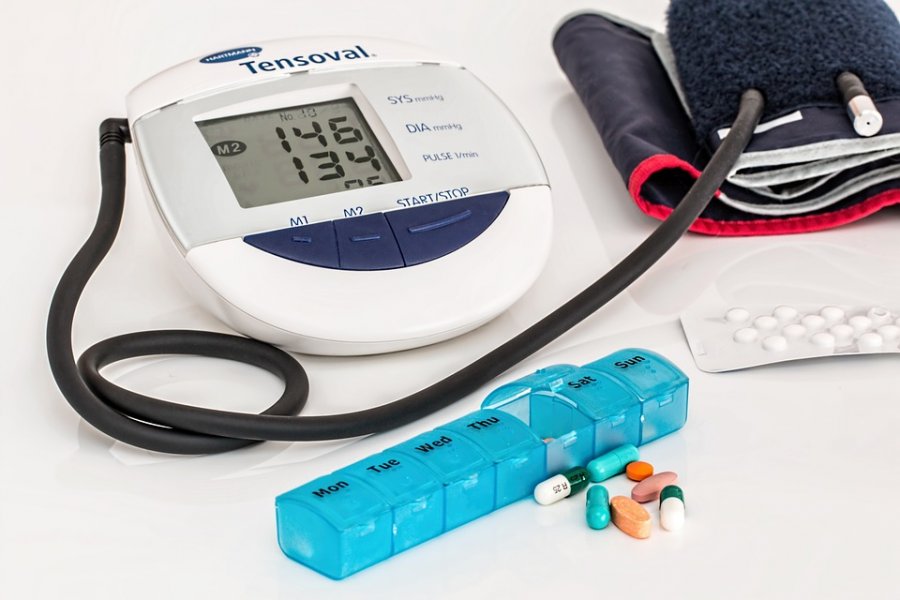 Changing how blood pressure drugs are prescribed could prevent one third more heart attacks and strokes in the UK compared to current recommendations, according to new research published in The Lancet.

Led by the London School of Hygiene & Tropical Medicine (LSHTM) and funded by the National Institute for Health Research, the research estimates that offering treatment based on a patient’s overall cardiovascular risk, rather than their blood pressure, could prevent an additional 85,000 cardiovascular disease (CVD) events over 10 years.

Patients with high blood pressure or other cardiovascular risk factors are at increased risk of experiencing cardiovascular events, such as heart attacks and strokes.

In the UK, there are nearly 1.5 million such CVD events each year. There is evidence that blood pressure lowering drugs can reduce a person’s risk of experiencing a cardiovascular event, even if their initial blood pressure is not classed as high.

Under current NICE guidelines, the team found that 6.5 million people would be eligible for treatment and 233,152 CVD events could be avoided if all were treated for 10 years.

If a treatment approach based on blood pressure alone was used, 11.6 million people would be eligible for treatment, with 301,523 CVD events avoided.

Proposed NICE guidelines for 2019, which are expected to be published in August 2019, would lead to treatment eligibility for 7.9 million people and 270,233 events could be avoided.

But the most successful strategy appeared to be treating blood pressure based on a patient’s overall 10 year CVD risk: this would qualify 8.6 million patients for treatment, but could avoid the most CVD events, at 322,921.

Dr Emily Herrett, lead author and Assistant Professor at LSHTM, said: “Blood pressure is just one component of absolute cardiovascular risk. The current strategy treats only people with high blood pressure, but that means many people who might benefit from blood pressure lowering treatment are missing out, whereas others might be treated unnecessarily.

“Under any blood pressure lowering strategy, when a patient is identified as eligible for treatment, the first steps should always explore whether lifestyle changes could reduce blood pressure or risk. It’s important to remember that drugs are not a silver bullet.

“Our findings suggest that there is a need to reassess current treatment guidelines: a strategy of treating blood pressure based on overall cardiovascular risk prevented the most heart attacks and strokes and minimised the proportion of people treated without benefit.”

The authors acknowledge limitations of the study, including that they have not yet investigated the potential harms of a change in blood pressure treatment eligibility. In addition, the research has assumed the treatment benefit from blood pressure lowering drugs is achieved across the blood pressure spectrum, where there is currently some conflicting evidence.