London School of Hygiene & Tropical Medicine London School of Hygiene & Tropical Medicine https://lshtm.ac.uk/themes/custom/lshtm/images/lshtm-logo-black.png
New research published in The Lancet provides the first evidence that repeated mass administration of a drug called ivermectin can reduce malaria incidence in children aged five or younger, without an increase in adverse events for the wider population given the drug. 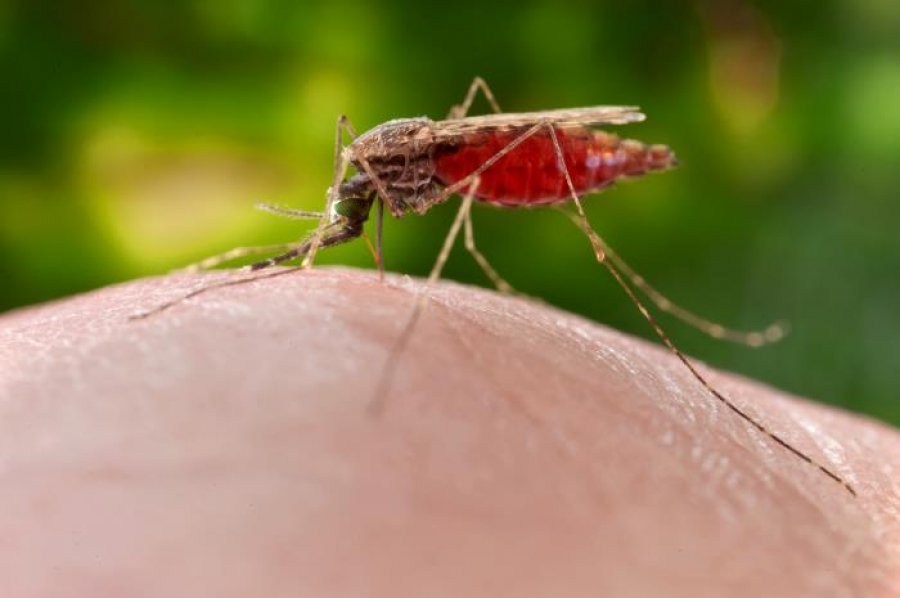 Reacting to the new findings, Chris Drakeley, Professor of Infection and Immunity at the London School of Hygiene & Tropical Medicine, said:

“This research demonstrates a novel methodology for the control and elimination of malaria by giving drugs to humans to target feeding mosquitoes.

“With both drug and insecticide resistance looming it is widely accepted that new approaches for malaria are urgently needed. One area being explored is to target the transmission of the malaria parasite in addition to treating clinical infections, which is what researchers have done here.

“Although a relatively small study, the results show that repeated rounds of mass administration of ivermectin can reduce episodes of malaria. The effect on incidence of infection in children was significant, reducing the risk of episodes from 2.5 down to two.

“Importantly there were no safety issues, despite individuals receiving up to six doses.

“Practically there would be a number of logistical hurdles to investigate before this approach could be implemented, including the number and timing of treatment rounds and how these would integrate with other control measures already in place.

“However, although the effects are modest and there were some inconsistencies in outcomes, it is proof of principal for the approach. This study is the first of its kind to demonstrate effect at community level, highlighting a potential new avenue for malaria control.”