Leading cancer researcher elected as Fellow of the Royal Society 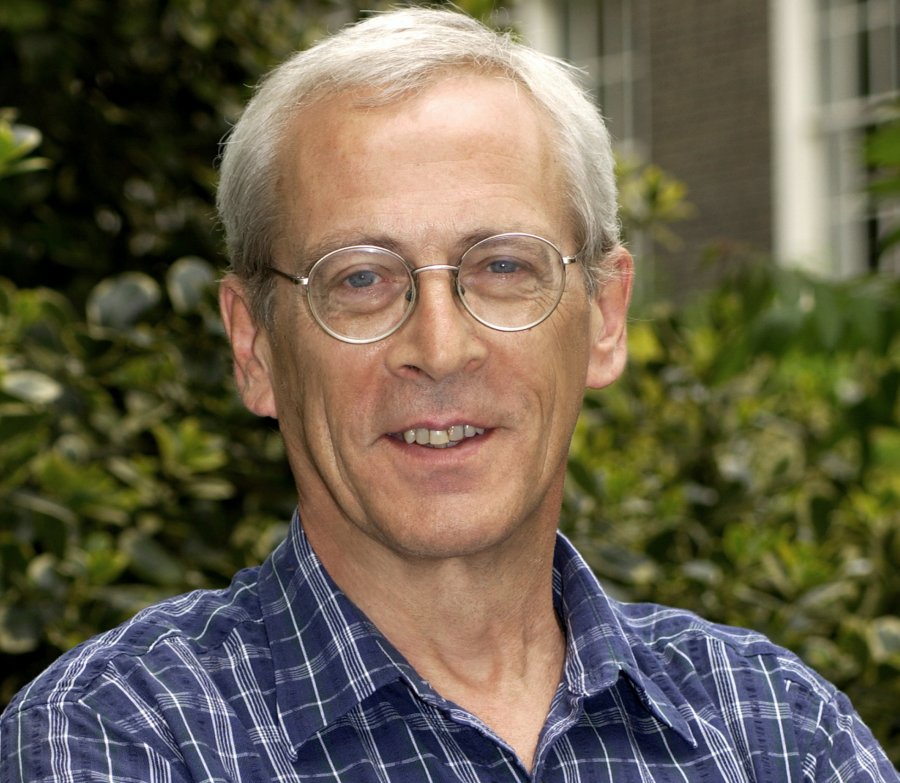 Julian’s discoveries span 40 years of asbestos epidemiology, studying the patterns of lung cancer and mesothelioma in asbestos workers in the 1970s, looking at how it causes cancer, in whom and when.

His early work showed that industrial asbestos control levels were dangerously high and he developed dose response models that led to more stringent regulations worldwide. His studies of the international epidemic of mesothelioma have led to a Europe-wide ban on asbestos use.

Julian has also made seminal discoveries in cancer genetics, HPV research and cervical screening. In 1980 he showed that large genetic effects must underly the moderate risks observed in relatives of cancer patients. This led to the systematic studies that have identified a series of important genes in breast cancer and ultimately to the cloning of the breast cancer 2 gene.

Julian has also conducted and analysed many cancer treatment trials and he has made substantial contributions to statistical methodology.

Professor Peter Piot, Director at the London School of Hygiene & Tropical Medicine, said: “Many congratulations to Julian. His pioneering work, including investigating the links between cancer and asbestos, have safeguarded the health of many people and undoubtedly saved lives. This recognition is fully deserved.”

Julian joins 50 eminent scientists that have become Fellows of the Royal Society, as well as ten new Foreign Members and one Honorary Fellow for their exceptional contributions to science.

Venki Ramakrishnan, President of the Royal Society, said: “Over the course of the Royal Society’s vast history, it is our Fellowship that has remained a constant thread and the substance from which our purpose has been realised: to use science for the benefit of humanity. This year’s newly elected Fellows and Foreign Members of the Royal Society embody this, being drawn from diverse fields of enquiry—epidemiology, geometry, climatology—at once disparate, but also aligned in their pursuit and contributions of knowledge about the world in which we live, and it is with great honour that I welcome them as Fellows of the Royal Society.”