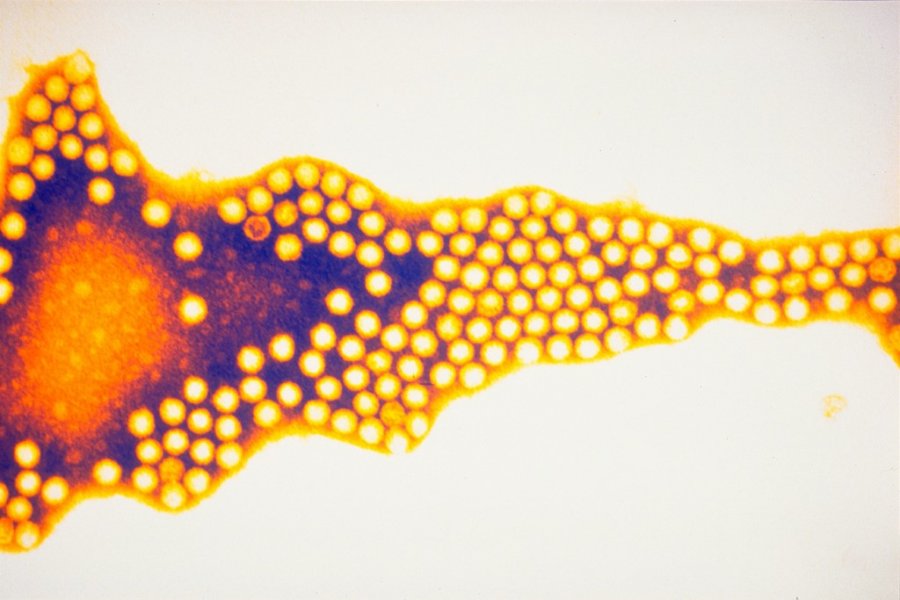 This sets in motion a comprehensive evaluation process by the Africa Regional Certification Commission to determine if the entire WHO African Region of 47 countries indeed can be declared wild polio-free.

How important is this achievement for Africa? And how near are we towards the global eradication of wild poliovirus? David Heymann, Professor of Infectious Disease Epidemiology at the London School of Hygiene & Tropical Medicine who led the WHO polio programme from 2003 – 2008 as the Special Representative for polio eradication, said:

“Wild poliovirus has been the cause of polio paralysis during past centuries, and it has been eliminated from many parts of the world. Three years ago the last African child with paralysis caused by wild poliovirus was reported from Nigeria. Since then African children in Nigeria and other parts of Africa have, however, become paralysed from infection with a vaccine-derived polio virus.

“Vaccine-derived polio viruses come from oral polio vaccine which is a live virus vaccine that has successfully been used to eradicate polio, and which occasionally mutates into a vaccine-derived polio virus that can paralyse children. This mutated form of vaccine virus is different from the wild virus that has been targeted during eradication, and which may soon be declared eliminated from Africa.

“In addition, the live virus oral polio vaccine is being replaced by a vaccine made from killed polio virus that cannot mutate into a vaccine-derived polio virus, and this inactivated vaccine is now being used in all wild polio free countries as they continue to vaccinate against polio.

“Eradication of wild poliovirus is within sight – it is only present in two countries, Pakistan and Afghanistan – but the world cannot become complacent because if vigilance and vaccination are not maintained in these two countries, and if other countries let down their defence by failing to vaccinate, wild poliovirus can again spread to countries that have eliminated it.