Can heading the ball or concussion affect brain health? 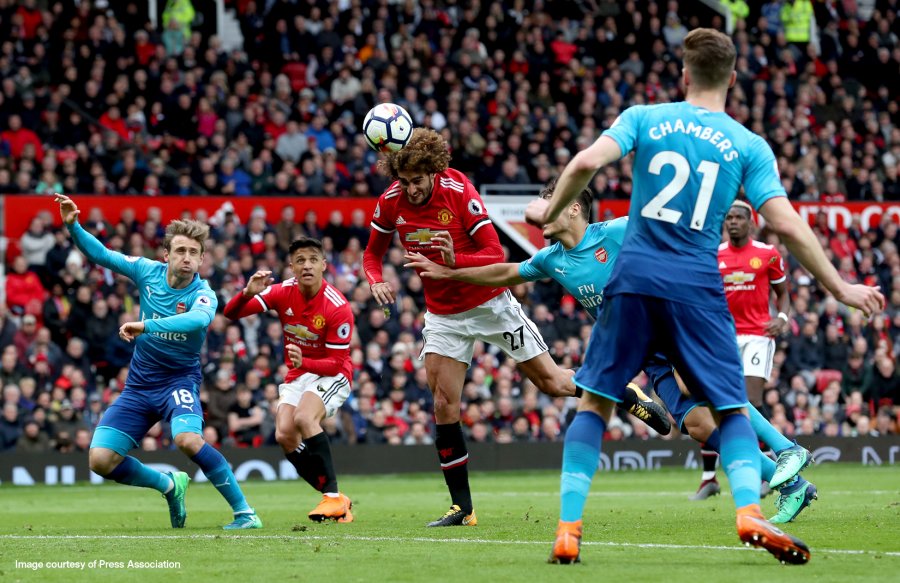 The possible link between a history of head impacts and neurodegenerative disease in former professional association football players is to be examined in a new study led by the London School of Hygiene & Tropical Medicine.

Funded by The Drake Foundation and conducted with partners Queen Mary University of London and the Institute of Occupational Medicine, Health and Ageing Data In the Game of football (the HEADING study), will look to recruit approximately 300 former professional association football players aged 50 plus.

Evidence has been accumulating on the potential increased risk of neurodegenerative disease in former athletes exposed to head impacts, including reported chronic traumatic encephalopathy in the brains of four former association footballers known to be frequent headers of the ball.

Through detailed assessments, researchers will gather data on the retired footballers’ playing history, work history and lifestyle factors, while an extensive set of tests will capture physical and cognitive capabilities, in addition to a neurological clinical examination. As well as face-to-face assessments, there will be an option to provide blood samples for biomarker measurements.

Professor Neil Pearce from LSHTM who is leading the study said: “We know that there are increased risks of neurological disorders from head injury in sports such as boxing. However, we don’t know much about the risks from concussion in football, and we know almost nothing about the long-term effects from heading the ball repeatedly.”

“This breakthrough study will provide, for the first time, persuasive evidence of the long-term effects on cognitive function from professional football. While the Professional Footballers’ Association (PFA) and the Football Association will be generously lending their help and support, the study will be undertaken independently with the findings being made publicly available.”

Hannah Wilson, Programme Manager for The Drake Foundation explained: “We are delighted to further our partnership with this leading group of researchers. We hope this much-needed study will allow some insight into the potential consequences of a professional football career on brain health.”

James Drake, Chairman of The Drake Foundation, added: “Many people have waited many years for a study like this. The Drake Foundation is proud to be funding this work and to be a part of this important step forwards in our understanding of sports-related concussion and its long-term effects.”

PFA Chief Executive Gordon Taylor said: “The PFA is very pleased to be supporting The Drake Foundation and these experienced researchers. Research into all matters concerning the health and safety of our members past, present and future is a matter high on our agenda.  For the last two decades the issue of head impacts, head injuries, concussions and neurodegenerative disease in former players has been of much concern to all at the PFA and our duty of care to our members.”

The study, supported by the Rugby Football Union, will build on partnerships established through the ongoing BRAIN study, also led by LSHTM and launched in 2016 to assess brain health in former rugby players.