A year on from the Taliban takeover, what is the state of the health system in Afghanistan? 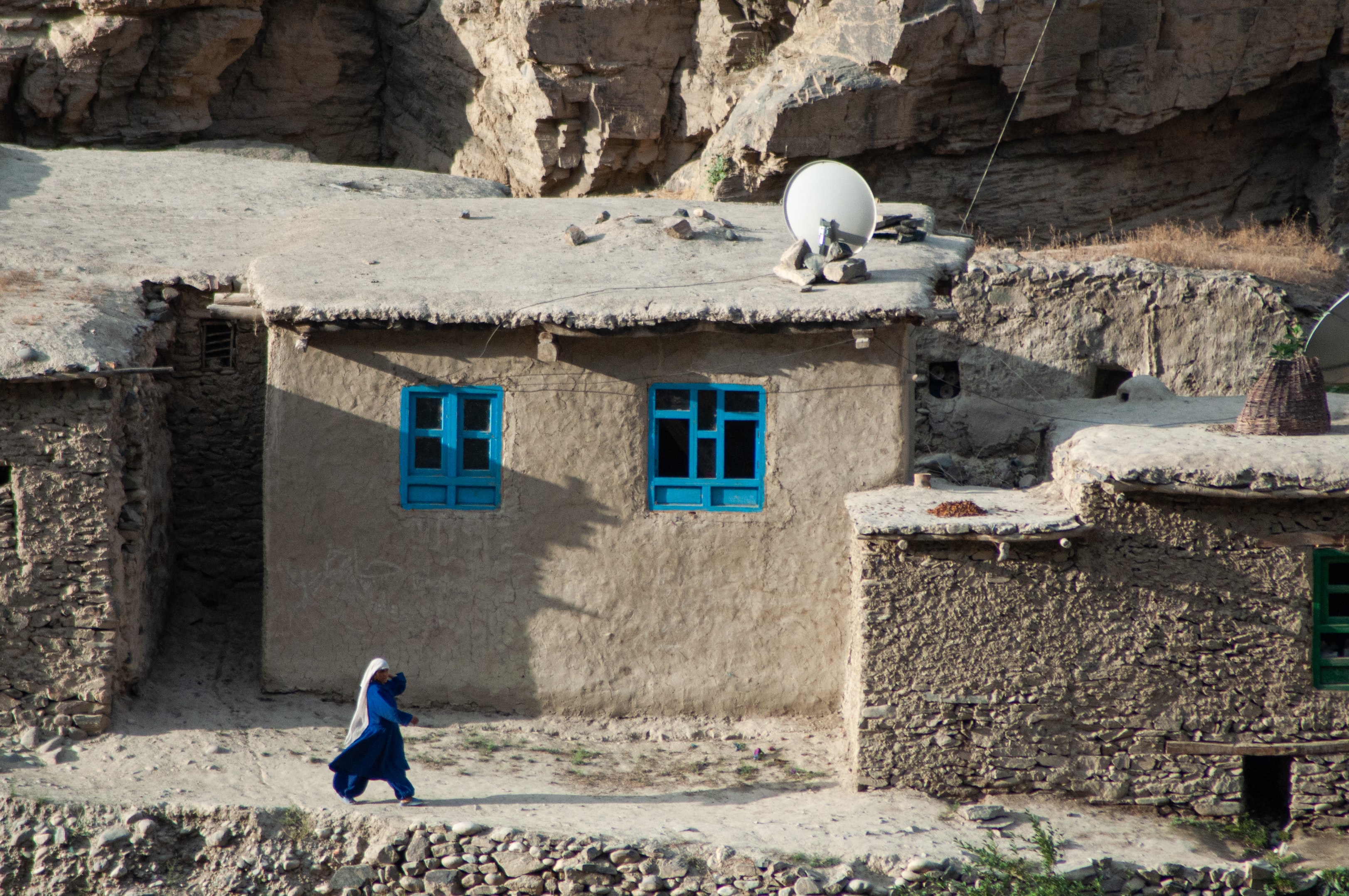 On 15 August 2021, Afghanistan was thrown into a state of shock and the nation plunged into chaos. The withdrawal of support from the United States and its Alliance led to the sudden collapse of the Afghan government after two decades of rebuilding.

I served in Afghanistan’s health sector for around 15 years in different capacities, covering health and nutrition programmes for women and children. When the Taliban took power overnight, everything changed so drastically. The takeover put many at risk of death, captivity or torture, especially those who had worked with the US and its allies. A massive airlifting operation was launched from Kabul airport. The evacuation process continues slowly and has resulted in an extensive brain drain, including of healthcare workers.

Like many other professionals, I was compelled to leave. It was not an easy or safe departure, but I made the decision first to save my life and then safeguard my education rights as a female scholar, so I could continue helping my people from a distance until I can return in person.

Economy on the brink of collapse

Shortly after the Taliban took power, all international aid funds were halted, interrupting essential services, including primary healthcare. The economy was on the brink of collapse, with food prices increasing and people facing widespread hunger. The country had already been devastated by conflict, severe drought, and the COVID-19 pandemic, which had plunged half the population into poverty.

On 22 June an earthquake killed more than 1,000 people and injured thousands, including some receiving treatment at a hospital ward in the eastern city of Sharana. Flash floods over the last three months have left dozens dead and destroyed thousands of houses. People were homeless, helpless and with an underfunded and severely stretched healthcare system.

Acute hunger has increased in Afghanistan since the Taliban regained power, with the UN estimating that 95% of the population is not getting enough to eat, with this number rising to 100% in households headed by women. Malnutrition as a consequence is associated with many adverse health outcomes and many chronic illnesses. According to UNICEF, in 2019, 41% of children in Afghanistan were stunted, 9.5% were wasted and one in three adolescent girls suffered from anaemia.

Additionally, the risk of water-borne diseases is huge with less than half of the population of Afghanistan having access to safe drinking water and only in rural areas this drops to around 27% of people.

The last 20 years of progress was reversed at speed. A year on from the takeover and the delivery of healthcare has collapsed. Yet before this, Afghanistan’s health sector had been making substantial progress but there was a constant fear regarding its sustainability due to the financial dependency on the World Bank-managed Afghanistan Reconstruction Trust Fund. This fear turned out to be completely correct. The Taliban returned to power with the same ideology of oppression demonstrated 20 years previously.

A gap has emerged as experienced NGOs that ran the primary and secondary healthcare services for over 20 years have left the country. New NGOs with no experience and no medical expertise have emerged, as the Taliban have banned many existing organisations.   This fragmented and inexperienced healthcare delivery has an extremely negative impact on quality of care and availability of health services due to a lack of equipment and medicine, and staff shortages.

A huge issue of concern is women and children’s access to healthcare services. In some districts or provinces, the local de-facto authorities have imposed a rule so that female patients can only be cared for by female healthcare providers.

Previously, the health system was already challenged by a shortage of female health workers, with most vaccinators being male. Thus, life-saving vaccinations for children and women are being hugely affected. In some districts, they have assigned specific days for female and male patients, which limits access.

One of my LSHTM colleagues working with the Afghan Midwives Association (AMA), told me that a significant number of midwives had stopped working since the Taliban takeover, often citing their reasons for leaving as not receiving their salary, or health facilities lacking water, electricity and basic emergency supplies, such as IV fluids.

It's not unsurprising that what little data is available from mental health surveys indicate that about one in two Afghans suffer from psychological distress, with women suffering more than men. Researchers have identified that in many families, there is an ongoing cycle of transgenerational trauma and violence. This cycle has been exacerbated by the recent political changes.

When I started my study journey in 2020, I was excited to work for the betterment of Afghan children’ health. Now, every hope is turned down. Nothing is left, except disappointment and frustration. My current research assesses the real-world impact and risk of the rotavirus vaccine in Afghanistan while re-evaluating the benefit-risk and cost-utility of this vaccine. Thankfully the data collection is now done because, as a female researcher, I would not have been able to conduct and lead a research project under Taliban rule.

However, I am not in the clear. The current threat to my research is access to the Ministry of Public Health's (MoPH) technical departments. The immunisation programme’s technical staff have mostly left the country or have been removed from their jobs. Under Taliban rule, requests for information from women are ignored. Assuming this is happening to researchers across Afghanistan and elsewhere, there will be a huge knock-on impact on healthcare provision in the country.

Another colleague from LSHTM who is working on polio projects in Afghanistan explained to me that polio immunisation in Afghanistan is very reliant on supplementary vaccines being given house to house. Prior to 2018, these supplementary campaigns have been quite common, which is why polio cases have declined in recent years. However, the Taliban had banned house-to-house visits of vaccinators, meaning mothers have to take their children to the local mosque to be vaccinated, which wasn’t achieving the same results. House to house vaccination was resumed in late 2021, but there remain questions on whether this level of vaccination is enough to halt transmission.

Is there hope for a better future for Afghanistan?

The shock may have passed but the trauma is ongoing and its impact increases day by day. At the onset of the crisis, Afghanistan was a priority for the international community for the first few months. Now, the eyes of the world are elsewhere. Ukraine rightly has focus but this shouldn’t be the detriment of other humanitarian crises. Healthcare services are delivered in a fragmented way, girls are banned from the basic human right of education, local media are controlled and censored, no right to social participation, and the list continues.

Currently, I can't see light at the end of the tunnel and the world needs to keep looking and stay involved rather than move on. Suffering Afghans still need our help.