‘Unfit for human consumption’ - bottle-feeding in Indonesia must stop 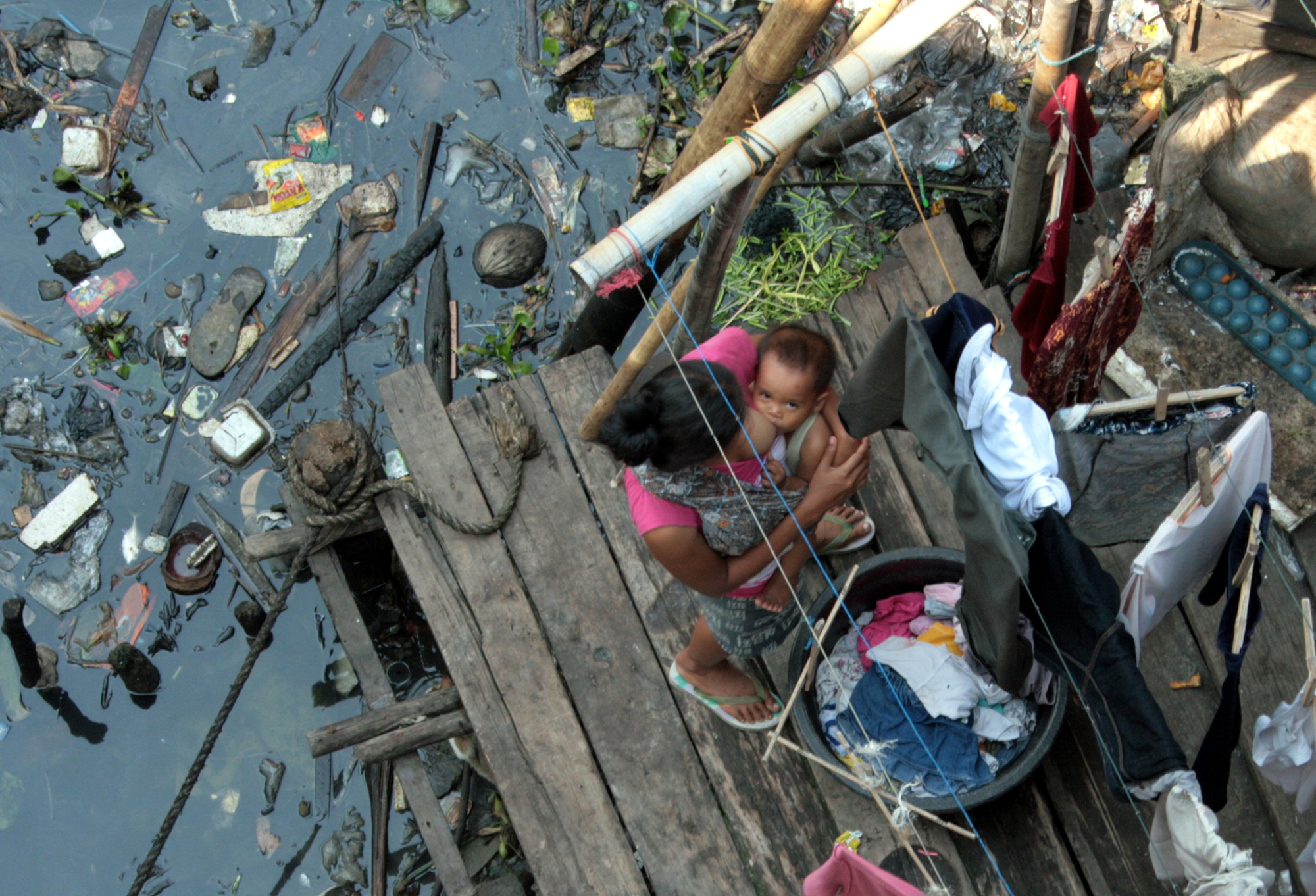 It’s early in the morning but already it feels humid in the small living room where I am sitting. Ibu Hasna is a first-time mum and her son aged just two months is being given formula. Hasna explains that she knows breastfeeding is best, but she lacks confidence in the quality of her own breastmilk. Naturally she wants the best for her child so she decided to give formula milk in addition. In urban Indonesia being able to afford milk is often understood as a sign of wealth and status.

As I watch Hasna sitting on the floor preparing formula for her son, I begin to understand why bottle-feeding is a major source of contamination for infants. Mothers in low-and-middle income settings struggle to prepare formula milk hygienically. The surfaces in Hasna’s house are difficult to clean, and the electricity is unpredictable, so boiling water or refrigerating milk becomes a challenge.

In Indonesia, more than 32 million people do not have access to safe water, and 97 million lack access to sanitation, vital components for hygienic bottle preparation. Supplementing breastmilk with infant formula is common practice. By two months, one third of Indonesian infants also bottle-feed with formula.

Meeting Hasna was part of a recent study assessing the contamination of formula milk fed to young children in East Java. Alarmingly, we found 88% of infant feeding bottles, prepared by 92 mothers, contained such high levels of bacteria that they were defined as ‘unfit for human consumption’.

We asked mothers to demonstrate how they normally prepare feeds and found that hygiene practices were so poor, that none of the mothers complied with all five WHO-recommended measures of hygiene formula feed preparation. Of particular concern was that only two of the mothers washed their hands with soap prior to bottle preparation.

The bottle-feeding of formula when not strictly necessary is potentially life-threatening for children, especially in countries with a high burden of infectious disease, such as Indonesia. The consumption of contaminated feeds is particularly dangerous for infants younger than two years as their immune systems are not yet fully developed. Our study also found that mothers rarely followed the formula milk packet instructions. This can easily result in an over-dilution of feeds putting infants at risk of malnutrition.

Mothers like Hasna are under huge pressure to take-up formula milk. Indonesia has become one of the world’s largest markets for infant formula, and companies reap profits at the expense of vulnerable families. The Indonesian government is aware of the problem and has a strict national pro-breastfeeding law in compliance with WHO’s International Code (1981).

The law stipulates all babies should be exclusively breastfed for the first six months, and anyone who interferes may face a fine or imprisonment. However, enforcement of this law clearly needs strengthening. To make matters worse, studies show that formula companies incentivise midwives to offer free formula samples to mothers even after successful initiation of breastfeeding.

Hasna lives away from her extended family who traditionally play a role in supporting young mothers to initiate and maintain breastfeeding. To earn a living, Hasna works in a factory – a job that is poorly paid, insecure and offers limited protections. For mothers like her, re-entering the workplace soon after giving birth necessitates the use of formula.

Although Indonesian law mandates that women are entitled to paid maternity leave, the duration is only three months which is not long enough to support exclusive breastfeeding. This legislation is rarely applied in the informal sector where the majority of Indonesian women, including Hasna, are employed. Moreover, once new mothers return to work, breastfeeding support in the workplace is lacking, making it even harder to continue it.

The World Health Organization (WHO) estimates that a lack of breastfeeding contributes to around 800,000 avoidable child deaths worldwide each year This week’s report by UNICEF and WHO which found no country in the world fully meets recommended standards for breastfeeding is a further wake-up call.

Mothers and caregivers should stop bottle-feeding children with formula because of the danger it poses to child health, unless it’s absolutely necessary. Additional social and workplace support is needed to encourage breastfeeding. This must be complemented with stricter monitoring of marketing violations by formula companies.

Water, sanitation, hygiene and nutrition programmes have a vital role by better explaining the dangers of poor bottle hygiene. Making women aware of how difficult it is to avoid contamination during preparation may act as a deterrent to bottle-feeding.

Formula should be presented as ‘medicine’, to be only used in special cases, rather than normalised as ordinary food.

Alumna Sarah Gibson graduated from MSc Nutrition for Global Health (2016) and conducted the study as part of a team from the London School of Hygiene & Tropical Medicine.