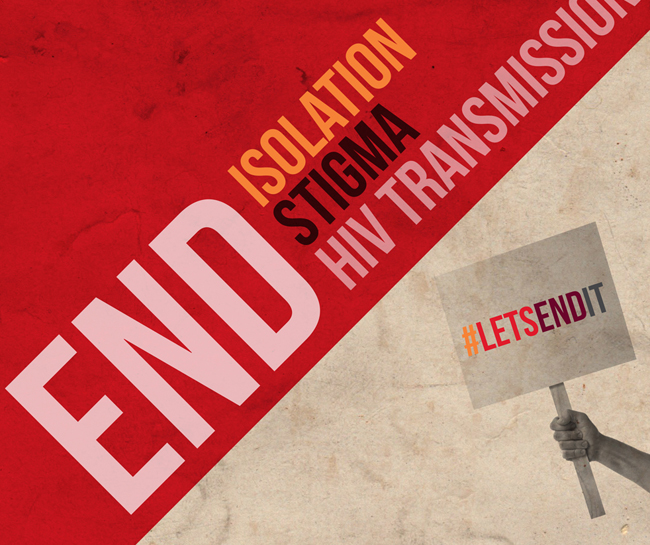 The elevated HIV risk of men who have sex with men (MSM) is well known – globally, they are 19 times more likely to be living with HIV than the general population – a shocking statistic. However, there is another group that evidence suggests is a staggering 49 times more likely to acquire HIV than other adults - trans women. But from the state of UK sexual health research and policy you would hardly know that a public health crisis was raging.

A toxic mix of factors appear to underlie the global trends for trans women: social and economic exclusion, homelessness, lack of legal gender recognition, discrimination and exclusion in healthcare, inaccessible or non-existent gender transition services, increased likelihood of involvement in sex work and hate crime and violence to name, but a few, explain the shocking statistics.

If the situation for trans women is one of deep concern, at least the scale of the problem is known. A recent UNAIDS report states simply: “The impact of HIV on trans men has yet to be established.” Over 35 years into the HIV epidemic and after expenditure of vast sums on HIV research and policy development, no one knows what the impact of HIV on trans men is. One review (based on just two available studies) reported that the risks may be similar to trans women, especially when having receptive sex with other men. Yet HIV prevention programmes for MSM rarely address trans men.

It is an indefensible scandal that over the 35 years of the HIV epidemic we could not quantify the extent to which trans people were affected in the UK because the HIV surveillance system only began gender identity monitoring from 2015. Due to the hard work of advocates and allies, Public Health England is now taking important and welcome steps to remedy this. Too often researchers have also shied away from the inclusion of trans people in mainstream sexual health research or clumsily misidentified them (e.g. classifying trans women as MSM). Misplaced perceptions of ‘too hard to reach’ or that trans people would ‘skew the data’ may have played a part.

Policy makers must be called to account too. Public Health England’s Strategic Action Plan for Sexual and Reproductive Health and HIV (2016 to 2019) contains not a single reference to trans people, and the problem is global: 61% of national HIV/AIDS strategies fail to include trans people.

We need a full and comprehensive understanding of the sexual health status and needs of trans people in the UK: epidemiological, biomedical, psychological, social and environmental - just as we do for everyone else. But we must not assume that trans people are just like everyone else. Histories of discrimination and marginalisation, the biomedical facts of gender transition and the joys and trials of negotiating sex and relationships as a trans person make the needs and experiences of trans people unique. We cannot reasonably expect to reduce sexual health inequalities for trans people without such an understanding.

Moreover, we live in changing times. More people are coming forward for medical gender transition than ever in the UK and our understanding of gender diversity is developing to recognise those who identify as gender non-binary – living outside rigid gender categories. The increasingly visible struggle for trans human rights will lead to growing demands to be engaged as respected partners in research – ‘nothing about us without us’. New HIV prevention tools like Pre-Exposure Prophylaxis also mean we urgently need to know how to deploy this to best effect with trans populations. Public health research and practice must respond to these social and bio-medical changes.

Despite the volume of progress needed, there are positive signs. The National AIDS Trust’s significant new document sets out the available evidence and the policy initiatives needed to improve HIV prevention, treatment and care for trans people in the UK. In London, a new advisory group of researchers, practitioners and experts by experience is forming to focus on trans health research..

The research community urgently needs to step up and play its part in ending the exclusion and invisibility of trans people in UK sexual health research. We will never meet the 2017 World AIDS Day goals, ‘end isolation, end stigma, end HIV transmission’, if we leave trans people behind.

This special event will bring together a panel of experts working with trans and non-binary people to discuss how we can make HIV and sexual health research inclusive to gather the evidence needed to prevent HIV within trans communities and support and empower those affected. This will be followed by a screening of the new video: Stand Up and Be Counted! The Expert Advisory Group on Trans Research.

Entry is free but tickets must be obtained in advance via Eventbrite.

Living on the margins drives HIV epidemic in Europe and central Asia
Feature - what will it take to end HIV?