Sanitation vital for health…and can be good poo-litics

Val Curtis, Director of the Environmental Health Group at the London School of Hygiene & Tropical Medicine

Val Curtis, Director of the Environmental Health Group at the London School of Hygiene & Tropical Medicine 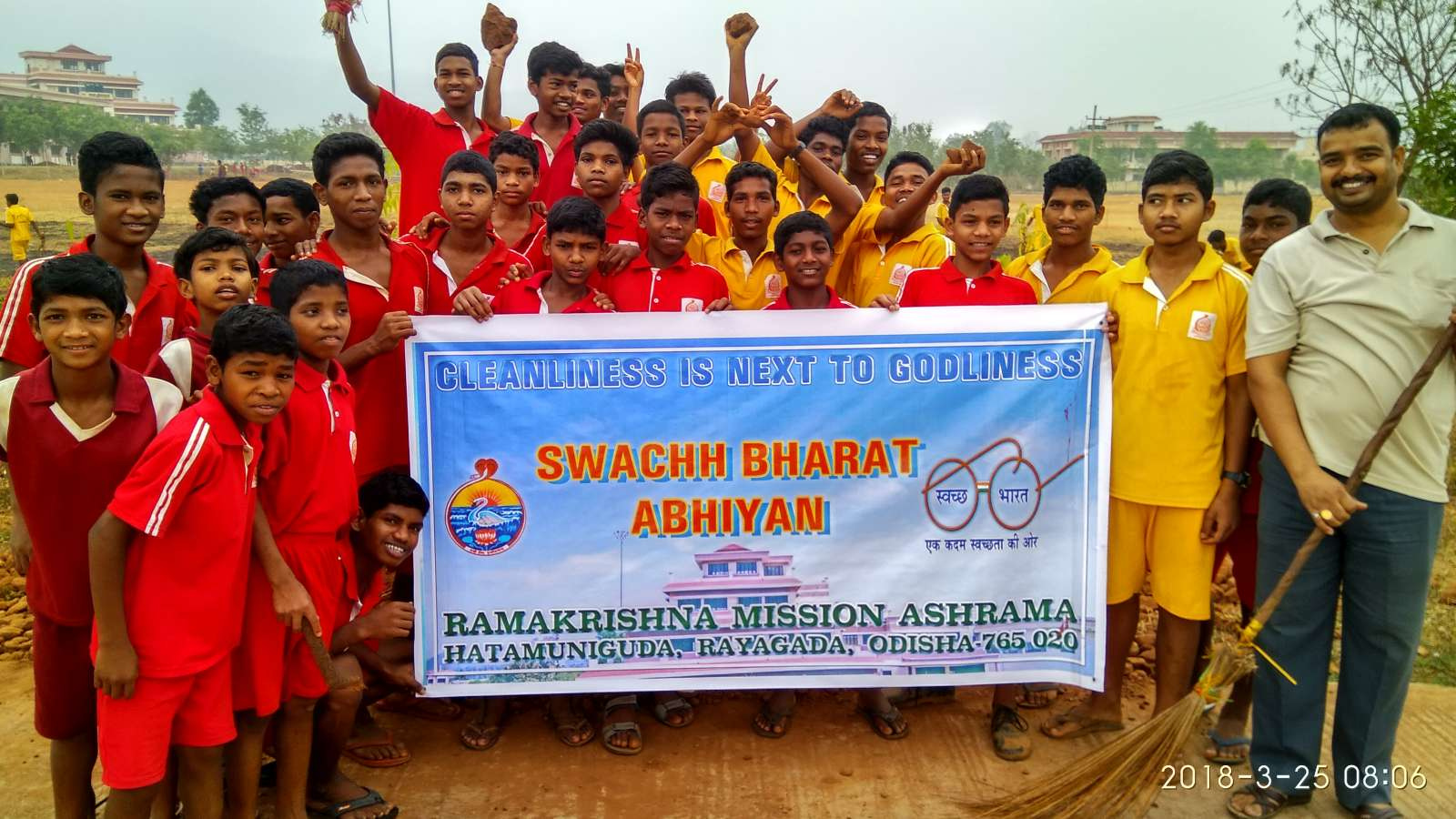 Once referred to as the ‘open defecation capital of the world’, in four years India has gone from less than half of all families having toilets to a situation where almost every household has a toilet. Almost 100 million toilets have been built since 2014.

This transformation has not just been physical, social values have also changed. Young professionals clamour to work on the ‘cool’ Clean India toilet campaign, the logo of the campaign is everywhere, from bus shelters to banknotes. One of Bollywood’s highest grossing films last year was called ‘Toilet: a Love Story’. A subject that used to be taboo is now on everybody’s lips.  What has brought about this astonishing transformation?

The Swachh Bharat (Clean India) Mission has a good claim to be the biggest and most successful behaviour change campaign in the world. I’ve been interviewing key actors to try and understand what happened. How did India’s huge government bureaucracy shake off its torpor and spring into action behind this most unlikely of causes?

Clearly, for the behaviour of millions of people across the country to change so radically, there had to be a corresponding radical change in the behaviour of the people in Government. The Prime Minister, Narendra Modi, kicked it all off with his inaugural state of the nation address. Why, he asked, was the shameful practice of open defecation rampant in the India of the 21st century? In his speech, he set the audacious goal of completing Gandhi’s vision of a Clean India by October 2nd, 2019, the Mahatma’s 150th birthday.

At first, government officials believed the plan to make India open defecation free as just one more, soon-to-be-forgotten, target. However, a newly reinforced team in the country’s Ministry of Drinking Water and Sanitation thought differently.

First they had to prove the skeptics wrong. They identified 100 friendly District Collectors who were up for a challenge, and worked with them to mobilise every village to apply for incentives for toilet construction and usage, to hold mass rallies, and to organise toilet building. A year on, the Swachh Bharat team could tell the doubters that success was possible.

Next, this success had to be scaled up. An army of young professionals, were recruited to provide technical support and youthful enthusiasm to the districts, and partners such as UNICEF, the World Bank and Tata Trusts racked up their support. A massive effort was made to reach all 30 plus  States and all 600 plus districts by linking everyone up through teleconference, social media and constant visits. An app-based monitoring system saw every new and existing toilet geotagged. Perhaps most importantly, the Ministry team got out on the road to listen: to learn what was working, and when it wasn’t, to get straight into solution-finding mode.

This gave government officials at all levels the opportunity to show what they could do. Many joined the administrative service because they wanted to serve their country, but had become demoralised by the inertia of government. Now they had the resource and the political support to drive through real change, and for that change to be recognised back up the hierarchy.

Social media started to buzz with individual success stories and awards started to flow back down to those who had effected change. People working in government finally felt that they had the opportunity to make a difference, and to leave a visible legacy from their efforts. ‘Modi toilets’ appear in almost every yard.

What has this campaign taught us? First, that sanitation can be good politics: countries such as India are modernising rapidly, and politicians can benefit by aligning with popular demand for visible improvements to the quality of life. Second, we learn that setting big audacious goals can mobilise a nation. Third, and most importantly, we’ve learned how to unleash the power of human emotion – even among bureaucrats. The officials I interviewed relished being able to make tangible change happen and to know how much difference this was making to health and dignity in villages.

The Swachh Bharat mission is celebrating the dawn of the 150th birthday year of Gandhi with a huge convention in New Delhi, to be attended by PM Modi, the UN Secretary General and over 50 ministers from low and middle income countries. We aim to inspire these Governments that they too can meet the ambitious target of universal access to safe sanitation. And to share the lesson from India that they too can achieve great things by unleashing the power of the human desire to make a difference.