Opioid overdose is a public health crisis – are fentanyl test strips the answer? 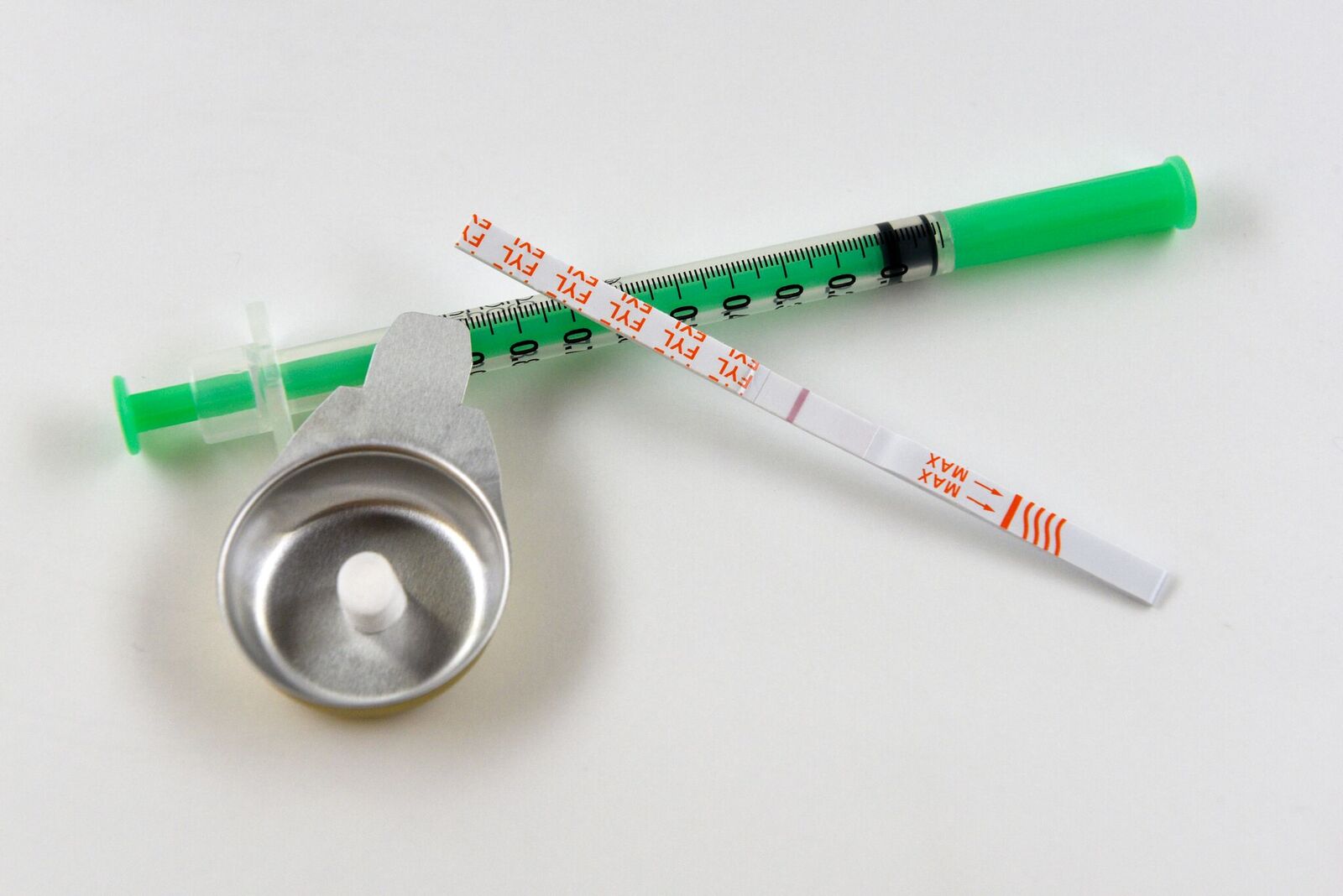 Despite widespread media attention, repeated public health alerts, and the US President’s declaration of the opioid overdose epidemic as a ‘public health emergency’, fatal overdoses continue to rise.

A key factor is pharmaceutical fentanyl - a powerful synthetic opioid commonly used in clinical settings to reduce moderate to severe pain. Since 2014 illegally manufactured fentanyl, and many of its analogues, have been used to adulterate street drugs, principally heroin. Fentanyl is considerably more potent by weight than heroin and has been responsible for a significant number of fatal drug overdoses in North America since 2015.

Preliminary data released by the Centers for Disease Control and Prevention suggest that in 2017 nearly 30,000 people died from unintentional overdoses involving synthetic opioids (not including methadone) in the United States. This was an increase of more than 9,000 from the previous year. In Canada, 3,671 people died from unintentional overdose in 2017 – 72% of these deaths can be attributed to fentanyl or fentanyl analogues.

So what can be done?

Harm reduction agencies in North America have begun to distribute test-strips which, when dipped in a drug solution, are able to detect fentanyl and many of its analogues. Is this a potential answer to the overdose problem? Perhaps; but caution is required.

First, research suggests that while self-testing technologies may be accurate in a laboratory, they may be considerably less effective when used in a real-life setting. Contamination, for example with injecting equipment, is more likely to occur in a street setting than a laboratory.

Second, the test strips are only able to indicate whether or not fentanyl is present in a drug solution, they do not indicate how much fentanyl is present. In cases where a comparatively large proportion of a drug is fentanyl, ‘test hits’ taken by users to reduce their risk of overdose in response to a positive test may be ineffective in reducing the risk of overdose.

Third, while some test strips have demonstrated greater than 95% accuracy, this still leaves the possibility of a false negative in one in twenty tests of fentanyl-adulterated drugs. People may inject heroin up to five times a day rendering false-negative a fairly regular occurrence. Additionally, test strips have shown to have a low detection limit, a drug sample may test positive when a minimal amount of fentanyl is present. There is a risk that users may not consistently modify behaviour if drugs are routinely testing positive without producing the anticipated psychoactive effect.

Fourth, not all test strips are created equal. DanceSafe, a US-based public health organisation, in conjunction with the University of California San Francisco, tested five fentanyl test strips from three different manufacturers and found that four of the test strips did not detect carfentanil (a fentanyl analogue that is considerably more potent by weight than fentanyl); one test strip did not work at all.

The need to tackle the fentanyl crisis is clear. A recent drug-checking pilot carried out in Vancouver found that 90.6% of drugs submitted tested positive for fentanyl. Though fentanyl was most commonly found in heroin, it was identified in other street drugs as well, including: amphetamines, methamphetamines, crack, and cocaine.

And the problem is not confined to North America. Since 2014, six fentanyl variations have been identified in the UK, with several overdoses attributed to fentanyl occurring in the North East of England in 2017.

But should we be promoting test strips as a potential solution to the crisis?

In June 2018 Health Canada cautioned against relying on test strips alone, suggesting that other precautions were necessary to prevent overdose including: never consuming alone, consuming a lower dose - “start low and go slow”, and only using drugs in the presence of someone who is equipped with, and knowledgeable about the administration of, naloxone.

Providing appropriate messaging on how to interpret test results and their limitations is key. We must understand more about the accuracy and acceptability of fentanyl self-testing, and research should also aim to inform the development of an effective means of dispensing test strips – and associated risk-reduction measures - to those who do not regularly come into contact with harm reduction services. Education and appropriate harm reduction messaging to mitigate against the risk of false negatives alongside strategies to prevent or reverse overdose is crucial.

There is huge potential in self-testing technology but it must be used as part of a package of risk-reduction measures. The problem is clear but the answers are not.