Mental health: we all have a responsibility to tackle stigma 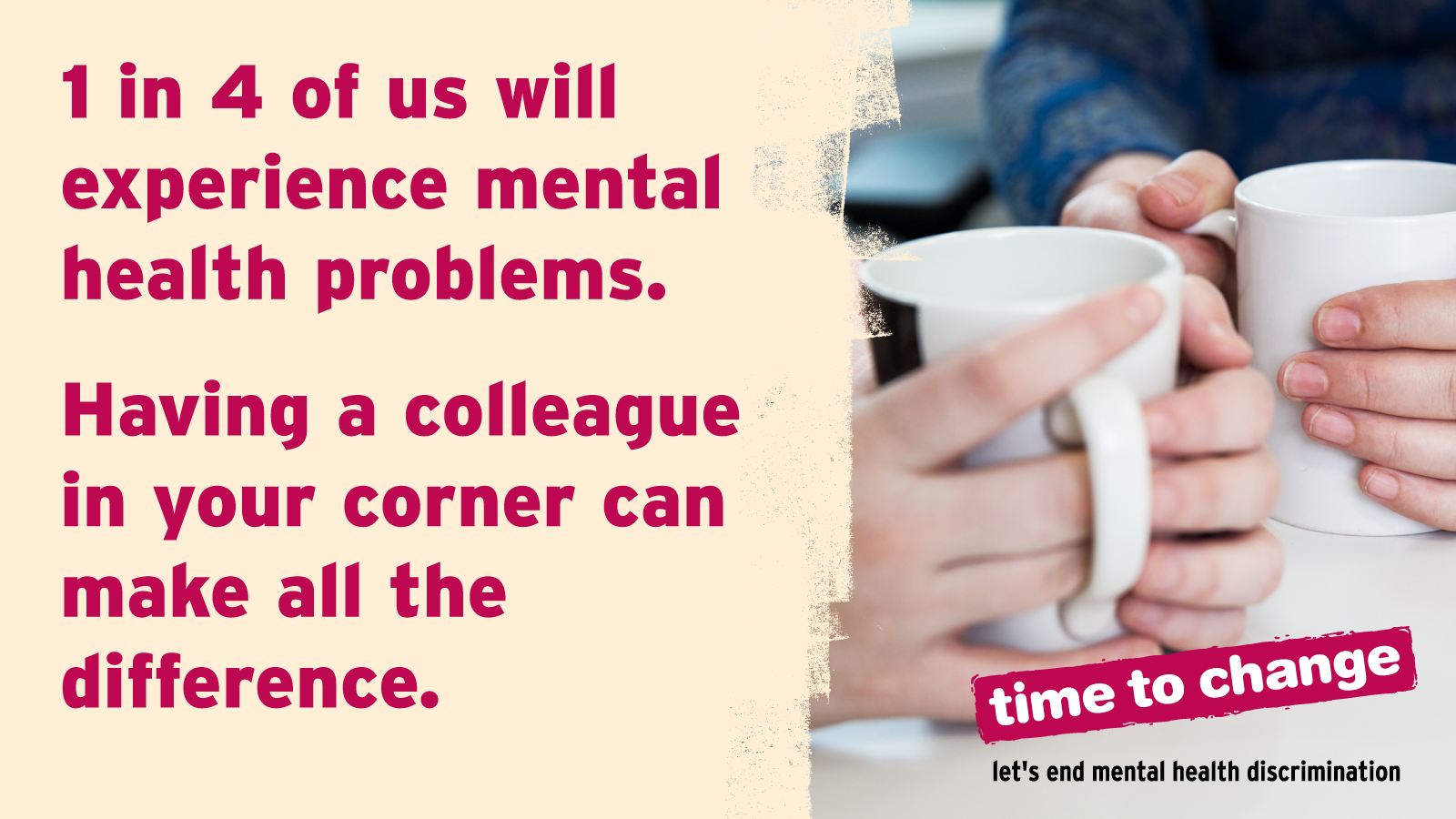 When it comes to stigma, mental health is the biggest elephant in the room. I am no stranger to the phenomenon, having dedicated many years to the fight against HIV/AIDS. The rejection, blame, stereotyping and discrimination of individuals affected by a stigmatised health condition is often likened by those who suffer as being worse than the disease itself, but is a major hindrance to public health efforts to address the condition.

Nowhere is this more true than in the case of mental illness, an often neglected area of health that represents the leading cause of disability worldwide. One recent study led by the World Health Organization estimates that depression and anxiety disorders cost the global economy US$ 1 trillion each year, primarily due to lost productivity. Researchers at the London School of Economics estimate that on average, 1% of a country’s GDP is lost due to workers with depression attending work whilst unwell (known as “presenteeism”), with highly educated employees especially likely to be impacted by the cognitive symptoms of depression.

However, the stigma associated with mental ill health still acts as an important barrier to seeking treatment, with many employees reporting fear of losing their job if their illness is discovered. This is in spite of the UN Convention on the Rights of Persons with Disabilities (CRPD), which states that every person with a disability (including psychosocial disabilities) has the right to work, to be treated equally and without discrimination, and to be provided with support in the workplace. As recognised by the theme of this year’s World Mental Health Day on mental health in the workplace, employers have a major role to play in reducing the stigma around mental disorders and promoting better mental health among their employees.

For these reasons, I am delighted that today the School has signed the Time to Change Employer’s Pledge, a national initiative to improve mental health support within organisations, and fight stigma around mental health in the workplace. It marks a timely call for organisations to act as a beacon for the rest of society, spreading the message of positivity and inclusion.

Colleagues from Human Resources, Talent & Educational Development, the Overseas Safety Working Group, the Centre for Global Mental Health, and Student Counselling and Advice have developed a cross-cutting action plan, that I believe will strengthen our understanding of staff and students that are experiencing mental health difficulties at the School, and improve our response through better training, support and information.

I am delighted that more than fifty staff have signed up so far as School Mental Health Champions, and joined a new network that has been created to share news and provide peer support for staff interested in mental health. As an organisation, we continually strive to fight mental health stigma both nationally and globally; but that begins at home, by fighting that same stigma in the workplace as well.