Malaria, measles and TB – to end the health crisis Venezuela must learn from its ‘toxic political past’ 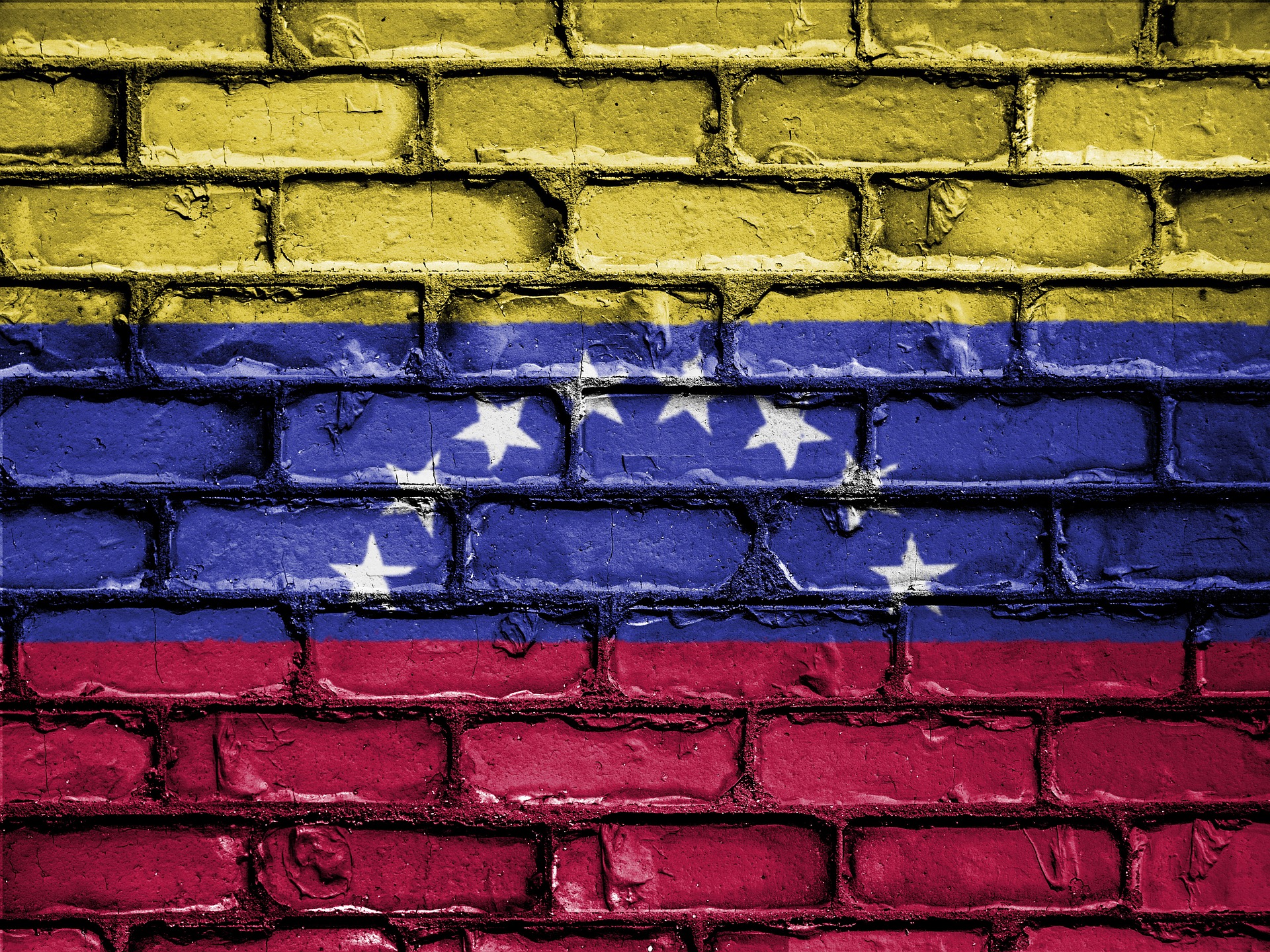 From my experience of working on the ground in Latin America for many years, it is clear there is a shared experience of corrupt parties, political coups and toxic politics. Venezuela’s health crisis is ultimately the sum of accumulated tragedies affecting different sectors of society, which has resulted in the collapse of its health system.

A recently published piece in The Lancet adds to the mounting evidence of this collapse: estimates suggest that the humanitarian crisis in Venezuela may have undone 18 years of progress in infant mortality.

Following decades of progress within Venezuela population’s health, the Pan-American Organization (PAHO) alerts to the increasingly growing number of new HIV, Tuberculosis, and diphtheria cases. The World Health Organization has also reported an ongoing Malaria epidemic in 9 of the 23 Venezuelan states, while measles is present across the whole country.

Besides the cases registered within Venezuela by the WHO, exported measles cases have been registered in Argentina, Brazil, Colombia, Equator and Peru. The exodus of Venezuelan citizens to neighbouring countries such as Brazil and Colombia has led WHO to warn of measles outbreaks in the borders. This proliferation is explained by various factors, among them the insufficient vaccination coverage within populations.

On top of the shortage of basic medicines, vaccines and medical equipment, it is estimated that one in every three medical doctors are fleeing Venezuela; there is mass migration of health care professionals of different specialties. This scenario deeply affects the capacity to respond to any medical emergencies and outbreaks.

In November 2018, President Maduro gave in and asked the United Nations for assistance to deal with the ongoing health crises. This contradicts the official government version which guaranteed that free healthcare was ensured in Venezuela. It also contradicts Maduro’s refusal of donations, by Medecins Sans Frontiers, of medicines and supplies. The international global health community lost faith in unrealistic epidemiological data published by government officials, which lost their credibility with the international global health community and other nations.

Maduro’s government remains as obscure and repressive as ever. Those denouncing the crises are deemed traitors, a grave threat in a country of arbitrary detentions and torture and where starvation is a tool of social and political control.  There are reports of health officials vetoing medical doctors to provide any statistics and bringing attention to the health crises.

Escalation of Venezuela’s crises continues to hit the headlines every day, including fresh reports that hospitals are now only able to offer a bed and little else. Now there is a fresh challenge to Maduro’s tenure by opposition leader Juan Guaidó. We don’t know yet how this will unfold and whether this will deepen or alleviate the ongoing health crises.

What is clear is that if medical emergencies in Latin America remain compromised by toxic political interests there will be little hope in improving the health of Venezuela’s population.

As Galeano said, ‘history is a prophet with his eyes turned back: from what he has been and against what has been, he announces what will be’.