Global health targets – can’t live with them or without them 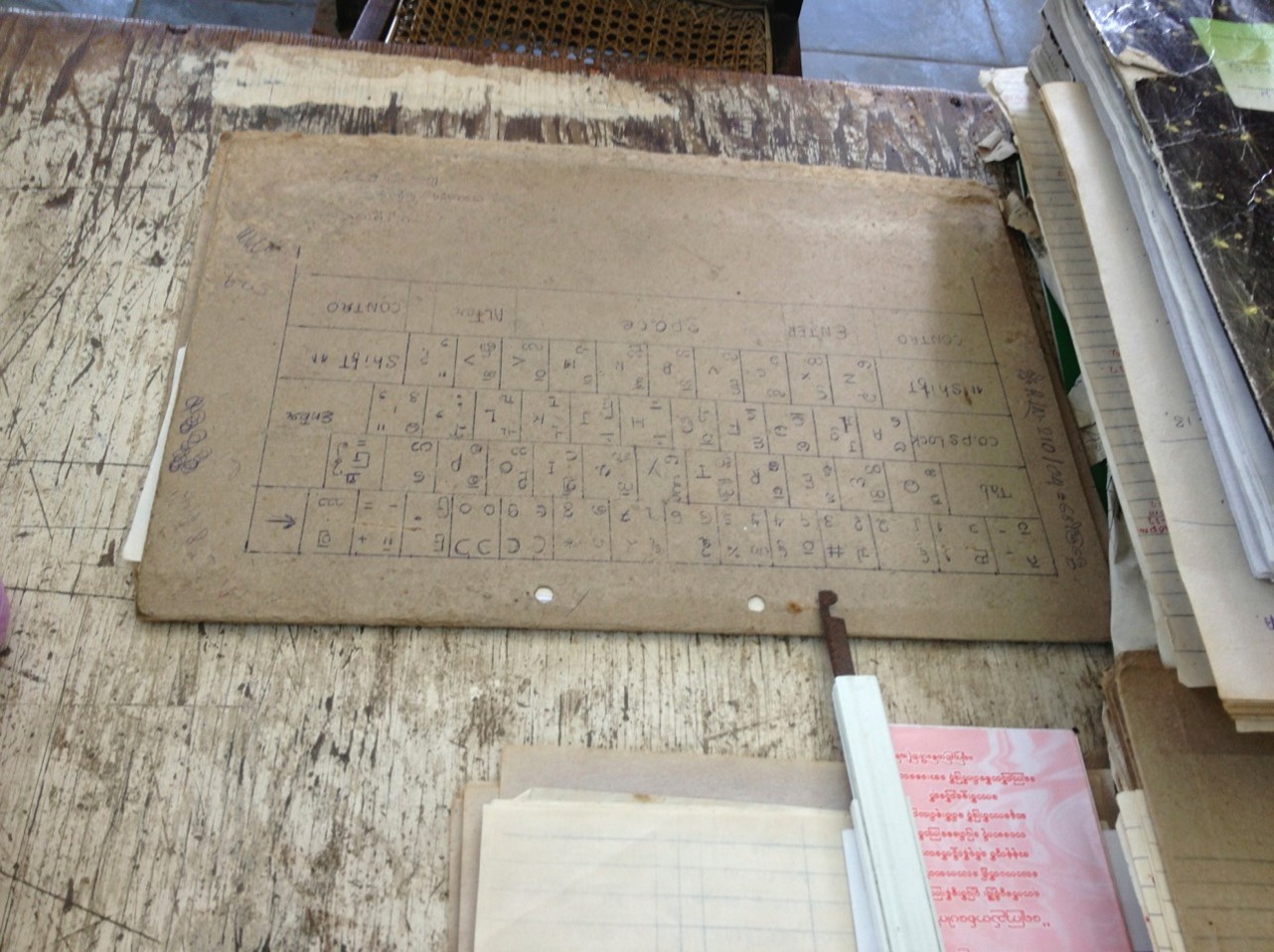 I will never forget the sight of a middle-aged paramedic in charge of “patient monitoring and data management” sitting in a room surrounded by stacks of paper records with a hand-drawn keyboard on his desk. Tun Aung (not his real name) explained that he is practising for when a computer arrives, which he had been hoping for years was imminent. This would allow him to computerise patient data and track whether patients in Yangon, Myanmar, are completing their drug resistant tuberculosis (TB) medication over the lengthy two-year course of treatment.

This situation not only demonstrates the lack of human resource capacity and infrastructure facing health facilities in countries like Myanmar but it also serves to highlight a conundrum of global health funding. With funding comes targets such as giving more people the medication they need.

However, with TB in particular where drug treatments are lengthy, it’s one thing to start patients on treatment but another to ensure they continue. Unless health systems and staff have the capacity to monitor this effectively – something which is undoubtedly challenging for someone like Tun Aung without even computer access – there is a real risk of non-completion and more drug resistance.

Global health targets – such as immunisation, treatment completion and infectious disease screening rates – are essential for galvanising political support and accountability on funding flows to support countries in enhancing the health status of their populations. They are, by design, usually unidimensional and straightforward to measure. But they are unable to capture the complexity involved in assessing whether progress is being made – or not made – towards improvements in the quantity, quality and equity of health services. Because of this, knowing that global health targets are being met may sometimes give us an unwarranted sense of achievement.

TB illustrates this very well. In 20th century, global targets were set for the minimum proportion of cases that must be detected (70%) and successfully treated (85%) to result in an estimated 10% decline in new TB cases every year. With much investment from international and national funders, and efforts from stakeholders in low resource, high-TB burden countries, most countries have now met these targets.

But the decline in TB cases since 2000 has been minimal at only 1.5% per year, nowhere close to the anticipated impact of meeting the global targets. Western China, which has exceeded all TB related targets, failed to see a reduction in TB incidence. A recent investigation – the largest study of its kind analysing data from almost 80,000 TB patients diagnosed between 2006 and 2013 – shed light on a potential reason for this.

Simply put, the 70% target for detecting new TB cases did not represent how long it was taking TB patients to be diagnosed, only how many were being diagnosed. The study showed that more than a third of TB patients were only diagnosed after more than 90 days of symptoms (most commonly a persistent cough), providing a lengthy period over which the infection could be transmitted. In light of these findings, it is perhaps less surprising that the number of new TB cases occurring in this region of China did not decrease as expected based on the high case detection rates.

In the study involving Tun Aung in neighbouring Myanmar, our findings have implications for increases in drug resistance, the global nemesis. In 2012 the world learnt about the explosive drug resistant TB problem in Myanmar, with an estimated 9000 new cases being generated every year.  Attracting most attention and outrage was the fact that more than 90% of the drug resistant TB patients were not being treated owing to resource limitations. During a visit to Yangon’s overburdened health facilities in this period, the pressure on international funding bodies from growing patient waiting lists and stories of avoidable deaths while patients suffered untreated was palpable. The hand-drawn keyboard was just one example.

Soon after I returned, funding for drugs to treat Myanmar’s drug resistant TB patients was made available, and the government TB control given aggressive targets to treat 100% of patients by 2015. This would require a huge increase in the number of patients treated each year, which would amount to several thousand.  Unfortunately, funding for laptops and training for staff struggling to run Myanmar’s public health services did not receive as much attention.

In the rush to meet targets for getting as many patients on treatment as quickly as possible, we forgot that drugs alone do not successful cure patients – skilled and motivated doctors, nurses with tools to monitor patients’ progress do.

While it is of course a huge victory that more drug resistant TB patients in Myanmar are now being treated owing to the availability of these live-saving drugs, I am still haunted by the feeling that starting these patients on a highly toxic and lengthy course of drugs - without ensuring that the can be supported to complete treatment - may put them at a high risk of dropping out of treatment and developing further drug resistance.

Could the rush to meet targets, allowing us to feel like we have done something, end up creating a worse drug resistance problem?