Heather Wardle, Assistant Professor in the Department of Public Health, Environments and Society at the London School of Hygiene & Tropical Medicine

Heather Wardle, Assistant Professor in the Department of Public Health, Environments and Society at the London School of Hygiene & Tropical Medicine 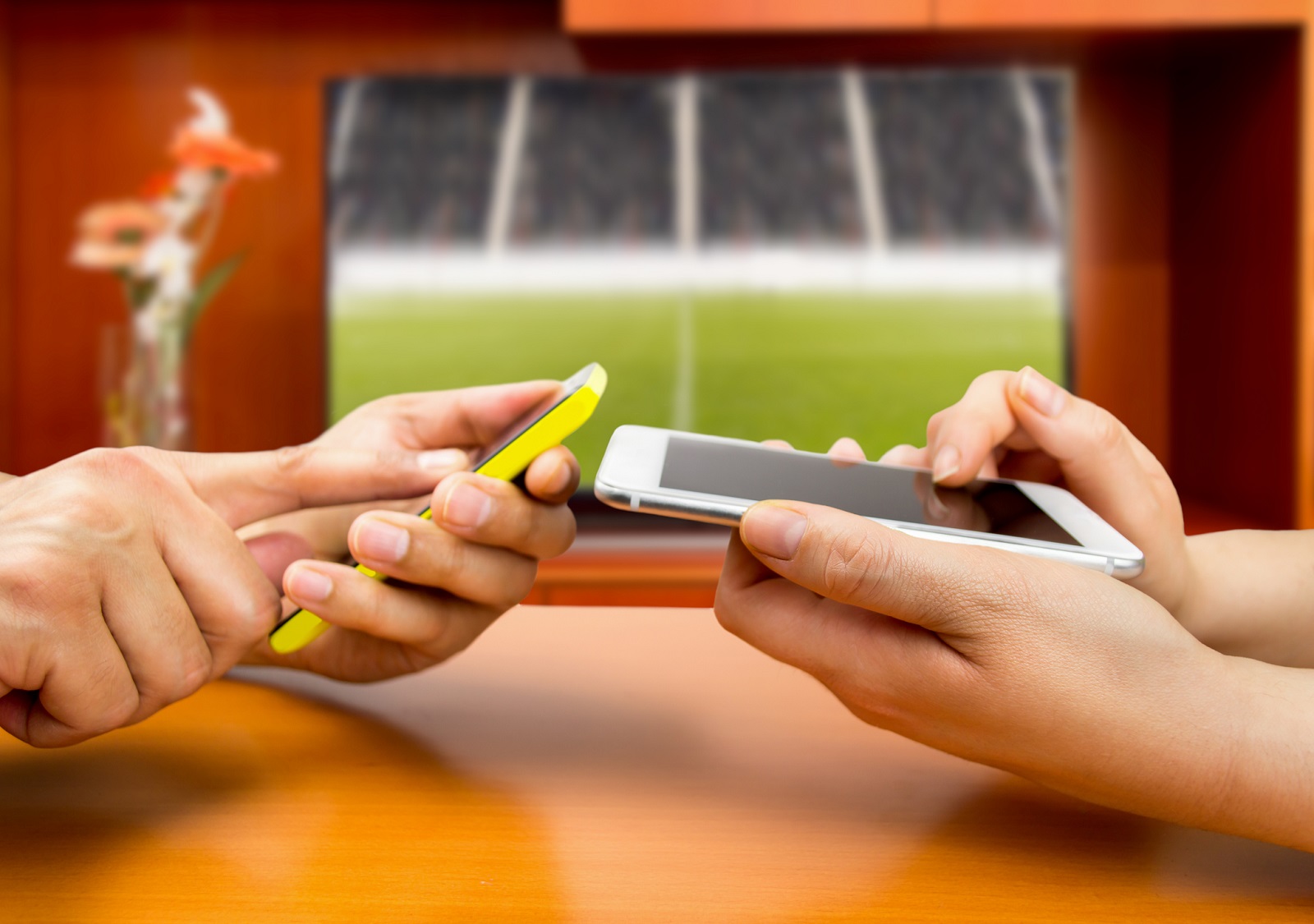 The opening match between Manchester Utd and Leicester City will look different to many Premier League fixtures this season. Not because of the 8pm Friday kick-off time but because it’s a fixture where the two teams involved do not have a gambling company as their primary shirt sponsor, something nine of this year’s 20 Premiership teams have.

This mirrors a broader trend where nearly all top flight clubs, and many of their lower league counterparts, have partnership deals with gambling companies. As the season approaches kick-off, more and more announcements are made: this week Manchester United announced a partnership with MoBet, stating that this will help to “enhance our fans match-day experience” and that the partnership will offer unique access to club content.

The message is clear, if you are a fan, you bet. If you want exclusive access to the club, the latest news, the best way to do this is through the medium of gambling. The meaning of sports, what it is to enjoy sports and be a sports fan is increasingly being reimagined through the lens of gambling.

This change is global and one, in the UK at least, for which there is no regulatory oversight. The Advertising Standards Authority, which regulates advertising and marketing, does not have sponsorship within its remit. So, when Hartlepool United announce this week that their stadium will be renamed the SkyBet Super 6 stadium, meaning this how it will be referred to across all media, offering effective promotion of the Sky Bet brand, there is no-one responsible for thinking about what the impact of this might be, save the industry themselves.

This, of course, is just one part of the infrastructure for promoting gambling products. Adverts on television, radio and social media are commonplace as are sponsorships of seemingly unrelated activities: the Betfair T-Shirts worn by those handing out free Evening Standard newspapers to commuters across London act as human billboards for gambling.

Gambling companies are even now aligning themselves with social causes. Recently PaddyPower took out a full page advert in the Metro newspaper to advertise their support of LGBTQ+ footballers. The reach of gambling companies into everyday life shows no signs of abating.

So what impact is this having?

True, some of this activity is standard marketing play-book. In the 1990’s the make-up company MAC positioned itself as a market lead through, including other things, its support of the AIDS campaign and the establishment of their own fund. But gambling is not a lipstick. It is a risk-based activity. It is something that has the power to generate severely harmful consequences for some people, the consequences of which can be long lasting. At the most severe end of the spectrum, people take their own lives because of their gambling addiction.

These consequences must be recognised and the question must be asked - is this untamed promotion and sponsorship of gambling as a pure leisure activity the best way to protect people from being harmed or exploited by gambling? Should the UK follow Australia and Italy with bans on TV gambling recently announced?

Any child, especially a football fan, is growing up in an environment, where gambling and football go hand in hand and where the impression increasingly is that to enjoy one, you must enjoy the other. It’s no wonder that in a recent survey of children aged 11-15, 2% of children (that’s more than 60,000 children in England and Wales) who should be protected from being harmed or exploited from gambling, said that adverts had prompted them to either start or increase their gambling activity.

It’s time, as a society, that we ask if this is OK or whether the stakes are too high? Are stricter rules needed, as were brought in for tobacco and alcohol before gambling. It’s certainly time to have this debate.

Whilst we wait, one thing you can bet on is the first advert at half time during Friday’s match will be for a gambling company. I’ll be watching (and not only because in my house we hail from Leicester and Manchester) but to see if I’m right and if so, wondering how many children saw this too and perhaps decided to give gambling a go as a result.