Does GP commissioning reduce the burden of hospital care? 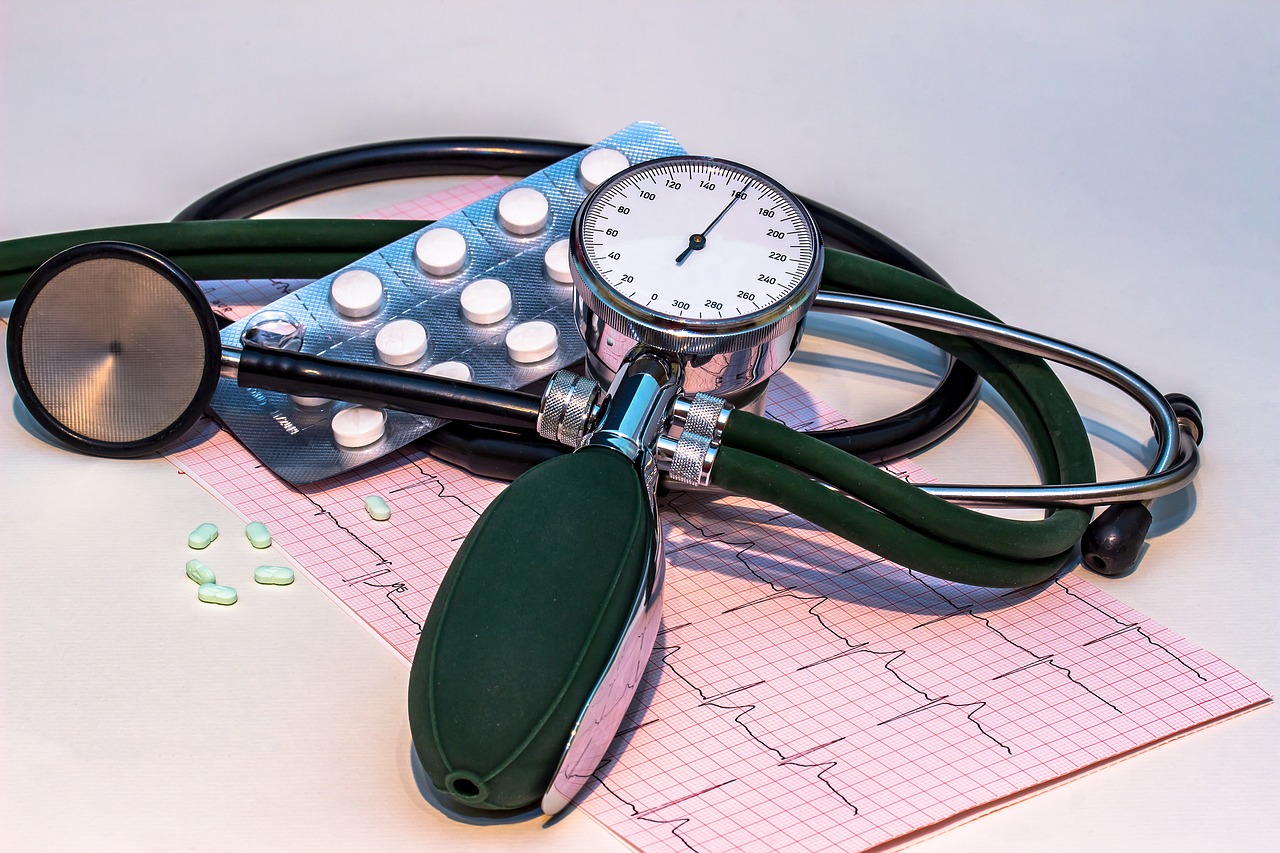 Hospital-based care, including outpatient consultations with specialists and inpatient admissions, accounts for by far the greatest proportion of National Health Service (NHS) expenditure in England. With ever increasing healthcare costs, a longstanding goal of recent governments has been to shift more care away from hospitals and into the community.

One suggested approach for encouraging more community-based care is to give greater control of healthcare budgets to general practitioners (GPs) to commission (plan and purchase) specialist care. In England, GPs act as ‘gatekeepers’ to specialist care, that is, patients must see their GP first and the GP then decides whether the patient can be managed in the community or whether they need to see a hospital-based specialist. The theory behind GP-led commissioning is that by giving the gatekeepers, who control access to specialist care, a greater role in budget holding and the purchasing of specialist care, they may be incentivised to reduce referrals in order to control costs. While the potential benefits of such policies to healthcare costs have been lauded, concerns have also been raised about the potential for missed diagnoses and inequitable rationing of care.

Variations of GP budget holding policies have been trialled in the UK during the 1990s and also internationally, for example in Israel, Switzerland and in Health Maintenance Organisations in the US. Nevertheless, evidence as to whether these policies have been effective or not is limited. The 2012 Health and Social Care Act resulted in the biggest health service reorganisation in England since the inception of the NHS. The most notable change was in the way that specialist care was commissioned with responsibility for an unprecedented two-thirds of the NHS budget passing to GP-led Clinical Commissioning Groups (CCGs).

In our latest research, undertaken as a collaboration between the London School of Hygiene and Tropical Medicine and the Harvard Medical School we looked at the impact of the NHS reforms on hospital activity in England. In order to exclude short term fluctuations which could, for example, be due to random variation or seasonal patterns, we took into account long term trends in hospital admissions and visits to specialists. We also wanted to exclude the possibility of other events, that occurred around the time of the reforms, interfering with our results. In order to do this, we compared trends in England to those in Scotland which was not subject to the reforms.

We found that trends in hospital admissions (both emergency admissions and planned admissions) did not change following the reforms suggesting that the anticipated shift in care towards the community has not materialised. Even more surprisingly, we found that trends in outpatient specialist visits have actually increased since the reforms. This trend change was equivalent to 19.1% more specialist visits per quarter by the end of our study period compared to those expected. Corresponding to approximately 3.7 million additional specialist visits between the implementation of the Health and Social Care Act in 2013 and the end of 2015.

Our findings cannot say for certain whether the changes in specialist visits are due to the effects of the NHS reforms, nor can they explain why the reforms might have caused this effect. One possible explanation is that the new responsibility for managing budgets has inadvertently increased administrative workload for GPs, resulting in less time to see patients.

Under such circumstances, GPs may reduce their threshold for referral to avoid missing a diagnosis. There is some existing evidence to suggest that increased workload and reduced consultation time is associated with increased referral rates, although other studies have shown no effect.

Our study alone is unable to determine whether the 2012 Health and Social Care Act can be regarded as a good or bad policy, and further research is needed to evaluate other important outcomes such as costs and quality of care.

Nevertheless, in the context of similar findings from other large-scale health policy experiments, more effort may be needed to target specific costly or poorly evidenced practices (such as tonsillectomy, grommet surgery, or antibiotics prescribed for viral infections) rather than to count on broad, system-wide policy changes that often have unintended consequences.