From the Boat people to Aquarius: how we lost our sense of humanity 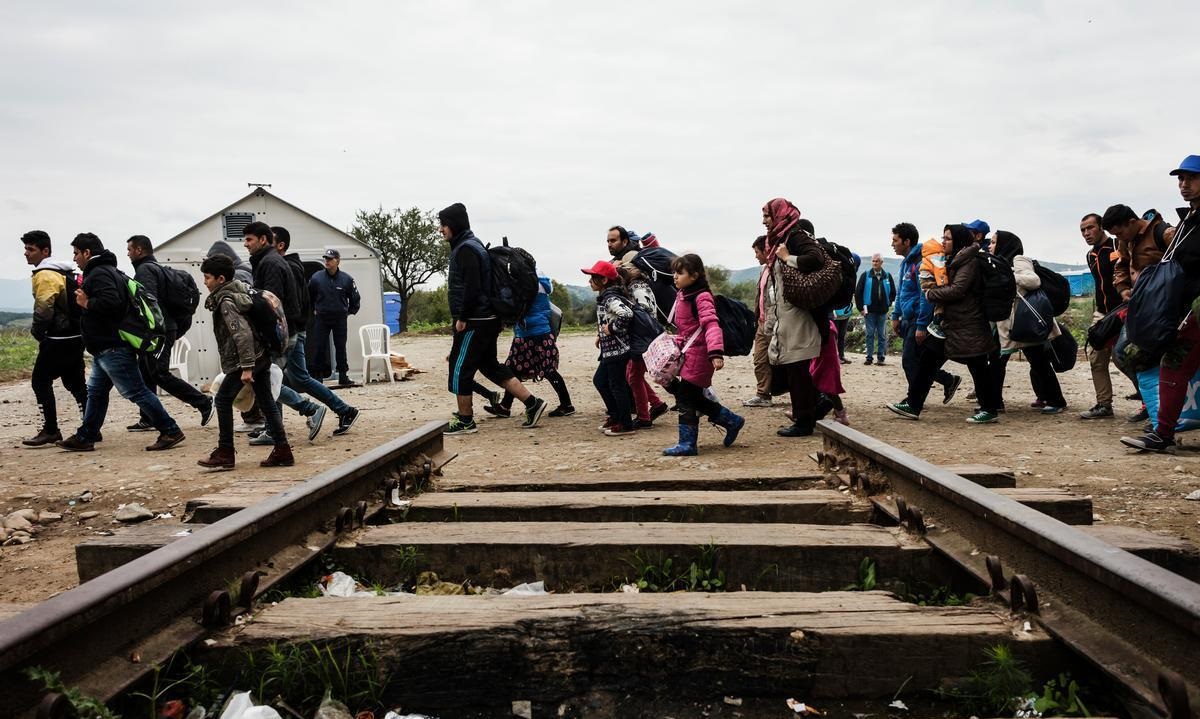 In the 1970s and 1980s, I remember seeing images of Vietnamese people fleeing violence in their country (the war and later on ethnic tensions) by sea. Around 800,000 people are known to have found refuge in neighbouring countries between 1975 and 1985.

Last weekend The Aquarius, the rescue ship operated by SOS Mediterranean and Doctors Without Borders (MSF), rescued 630 people while on patrol off the coast of Libya. With more than 120 unaccompanied minors and six pregnant women on board, the ship was then directed to travel north in search of a safe harbour by the Italian Maritime Rescue Coordination Center.

That required a journey of more than 800 miles to reach their next safe destination after the populist Italian government decided to close their doors and the French government has arrogantly criticised the policy of their neighbours without lifting a single finger to provide assistance.  What happened to us since 1979? How did we manage to shift from a sense of humanity and solidarity to an indifferent and cruel society?

More than 30,000 people have risked their lives through the sea to reach Greece, Italy or Spain since the beginning of the year according to the International Organization for Migration, and the UN Refugee Agency. Around 800 people were reported dead or missing during this risky journey through the sea, which is only a prolongation of what they have endured on land through the African continent to reach the coast of the Mediterranean.

But it seems European politicians are now immune to figures like these. In fact there is strong evidence that the EU policies on the Europe fortress has been responsible for thousands of deaths, not to mention without the trauma experienced by migrants during their stay in reception centres and the uncertainty experienced during the lengthy asylum application process, as highlighted by a recent study conducted by MSF Epicentre and London School of Hygiene & Tropical Medicine.

I am amazed and deeply saddened to think that today, migrants are seen by many as criminals if the insulting messages sent to the passengers of the Aquarius by European citizens are anything to go by. Even more incredulous and embarrassing to me, as a European citizen, is the fact that organisations and individuals providing assistance are sued or under legal scrutiny by European authorities

It seems that national laws have now become more powerful that the international humanitarian law and even a sense of humanity. European citizens need to stand up and speak up and demonstrate that solidarity is one of their core values and stop technocrats dictate the way forward. National and European laws and policies can be changed if we all ask for it. We cannot stand here and watch people dying simply because their life is an embarrassment to our politicians.

On the move: the race to keep forced migrants healthy
Health in Humanitarian Crises Centre