Skip to content
Close
LSHTM
Found 0 results for your search. Showing 0 to 0.
No results could be found for your search.
x Close Search
Close
Webinar
Malaria Centre
series event

This seminar aims to summarise the current state of knowledge on An. stephensi in Africa - including its competence to transmit local malaria parasites, geographical origin and dispersal dynamics, capacity to spread to other regions, control methods and programmatic response needed to tackle this emergent future threat.

Malaria continues to be a major public health burden across Africa. In 2016, Anopheles stephensi mosquitoes were detected for the first time in Ethiopia, following earlier reports from neighbouring Djibouti. An. stephensi is native to south and west Asia, where this species mainly breeds in manmade water containers. The recent dispersal of this malaria vector species, which is adapted for both rural and urban environments, into the Horn of Africa is a new cause for concern.

Introduction and overview of the An. stephensi problem

About the speaker
Dr Rajpal Yadav is a public health entomologist and a vector control specialist with over 35 years of global professional experience in the field of vector-borne diseases. He currently coordinates work of the WHO Joint Action Group on the implementation of Global Vector Control Response and the focal person for the pesticide management programme in the Department of Control of Neglected Tropical Diseases at WHO, Geneva. Previously, he headed the WHO Pesticide Evaluation Scheme (2009–2017) that was responsible for laboratory and field testing of insecticide-based vector control products in collaboration with several research institutions. On that position, Dr Yadav facilitated development of several WHO normative guidelines for product testing, pesticide management, and vector control.

During 1984–2008, Dr Yadav had occupied research positions at the National Institute of Malaria Research (NIMR) in India, the last being the Sr. Deputy Director. He had established a field centre of NIMR in a malaria endemic area in eastern India in 1989 (Rourkela) and headed another field centre in Gujarat (1995–2008). He coordinated and guided research on the vector biology and integrated control of malaria, arboviral diseases, filariasis and JE in the forested, urban, industrial and agricultural ecosystems. He was deeply involved in supporting the national vector-borne disease control programme, training entomologists and public health personnel on integrated vector management, and disease outbreak containment. He was a short-term staff at the WHO regional offices in New Delhi and Cairo, and at WHO HQ on a number of occasions (1991–2007). Dr Yadav has received a number of honours and awards, and published over 100 scientific papers in national and international journals.

Ecological niche modelling of the spread of An. stephensi across sub-Saharan Africa

About the speaker
Marianne is a Senior Postdoctoral Researcher specialising in the bionomics and spatial distribution of insect vectors of disease. Marianne leads the groups’s work on mosquito vectors, including the Anopheles species that transmit malaria and the Aedes species that vector prominent arbovirus disease such as dengue and yellow fever.

Marianne is currently working with a multidisciplinary team on a project to determine whether the wing beat frequency of a mosquito, alongside other peripheral data, can be used to identify vectors in malaria endemic countries (http://humbug.ac.uk/).

Marianne is also working with the NaturEtrade project developing ecosystem services layers for the tool, in particular contributing to algorithm development for insect pollination.

Molecular tracking of the geographical origin of Anopheles stephensi in Ethiopia

About the speaker
Louisa is an Assistant Professor at LSHTM, with more than 10 years of experience working in international public health, primarily molecular entomology and parasitology of different disease systems across multiple continents. Her research interests are two-fold: the evaluation and implementation of novel, innovative vector control interventions and the application of basic science methods to improve disease surveillance and management. She has worked extensively in molecular epidemiology and population genetics of Chagas disease in South America, Phase III randomized-controlled trials of malaria vector control tools and latterly, investigating molecular mechanisms of insecticide resistance among mosquito species.

Susceptibility of Anopheles stephensi from Ethiopia to local strains of Plasmodium vivax and P. falciparum

About the speaker
Fitsum G Tadesse is a molecular biologist leading the malaria research team of the Armauer Hansen Research Institute at the Federal Ministry of Health of Ethiopia and teaches at the Institute of Biotechnology at Addis Ababa University. He completed his PhD under the supervision of Prof. Teun Bousema at Radboud University Nijmegen in The Netherlands and is currently affiliated as a postdoc. His current research interests include the biology and epidemiology of gametocytes of Plasmodium vivax and falciparum.

About the speaker
Tamar Carter is an assistant professor of tropical disease biology at Baylor University, Texas, USA.  She earned her PHD and MPH at the University of Florida, Florida, USA where she studied genetic variation associated with parasite antimalarial resistance and host genetic red blood cell disorders in Haiti. Her interest in bridging research and public health lead her to complete an internship at the UF Public Health Laboratory in Gressier, Haiti and serve as a James A. Ferguson Emerging Infectious Diseases fellow at the Centers for Disease Control and Prevention in Atlanta, Georgia, USA. During her postdoctoral fellowship at University of North Carolina, Charlotte, her interests grew to include the malaria vector surveillance through collaborations with Jigjiga University in east Ethiopia. Now at Baylor University, she applies both molecular and data science approaches to investigate vector and parasite evolution, coevolution, and ecology to inform strategies for malaria control.

Programmatic response to An. stephensi in the Horn of Africa

About the speakers
Dr Seth Irish is the Team lead for “PMI Entomology” in the Entomology Branch of the Centers for Disease Control and Prevention, in Atlanta, Georgia, USA. He has worked with the President’s Malaria Initiative for 7 years, working closely with entomologists in Guinea, DRC, Uganda, Cote d’Ivoire, and Ethiopia. Prior to working at the CDC, Seth spent 8 years at LSHTM, either as a student (MSc, PhD) or as a researcher assessing new malaria control interventions (Benin, Tanzania).  He also worked as a vector control technician in Multnomah County, Oregon, USA.  He currently serves as a member of the IVCC’s Expert Scientific Advisory Committee and contributes regularly to other committees on entomology/vector control.

Dr Jennifer Stevenson is a Technical Officer within the Vector Control and Insecticide Resistance Unit within the Department of the Global Malaria Programme at WHO, Geneva. She is medical entomologist with over 16 years’ experience in malaria vector surveillance and control. She develops WHO GMP vector control status updates, guidelines and guidance, provides technical assistance and supports capacity building efforts as needed by Member States. Her interests are in vector bionomics, surveillance and optimizing and evaluating malaria control efforts. Prior to joining WHO, she studied at LSHTM and then worked as a scientific researcher in Kenya where she established a 5-year malaria research programme. She moved to Zambia where, as a senior research associate with Johns Hopkins Bloomberg School of Public Health, she expanded and led the entomology research group and was appointed scientific director at Macha Research Trust. She continues to work closely with the Zambian government providing technical advice to the National Malaria Elimination Programme and serving as a member of the National Health Research Council. 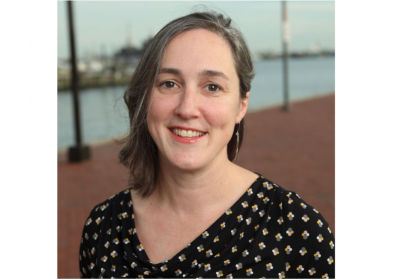 Malaria and bed nets: What do we mean when we talk about net use?

Drones to characterize aquatic habitats of malaria vectors in the Amazon, Malaysian Borneo and Burkina Faso 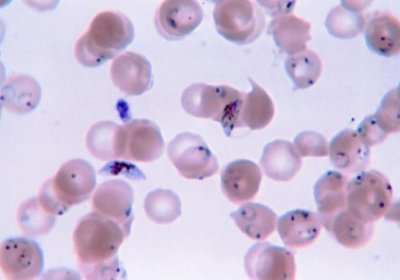 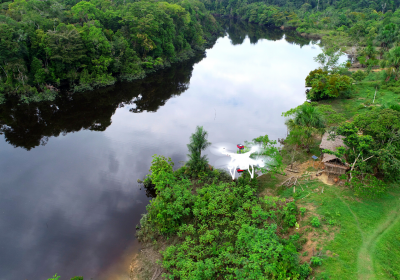 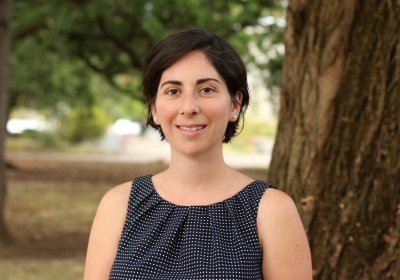 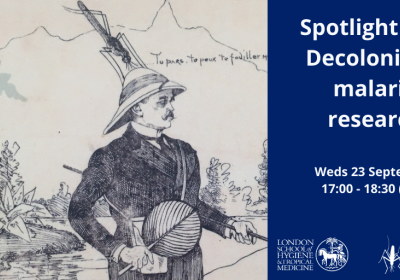 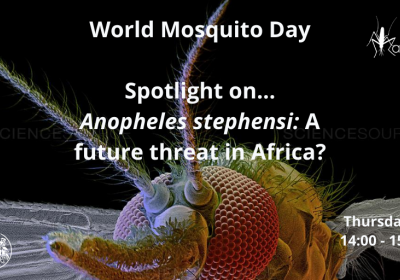