I'm a biologist interested in studying the evolutionary dynamics of viruses and translating this knowledge to public health. The primary tool I use is phylogenetics.

I graduated from the Universidad Industrial de Santander (UIS), Colombia in 2008 with a BSc in Biology. In 2014, I completed a ScD in Biological Sciences at Universidade de São Paulo (USP), Brazil. From 2015-2016, I was a postdoctoral scientist at Université de Montpellier (UM), France, where I worked with the French National Research Institute for Sustainable Development (IRD) and the Institute of Computational Biology (IBC). From 2017-2018 I worked with the IRD. I joined the School by mid-2018 as a research fellow and currently I hold an assistant professor position.

Centre for the Mathematical Modelling of Infectious Diseases (CMMID)

I am a organizer of the Genomics Health Data module for the MSc Health Data Science. I also teach molecular epidemiology in the modules Molecular Virology; Epidemiology & Omics; Epidemiology & Control of Communicable Diseases (ECCD); and Introduction to Outbreak Analytics Using R.

My research focuses on the evolutionary dynamics of infectious diseases (phylodynamics). Previously, I focused on DENV spread at regional & global scales, and HIV drug resistance emergence & evolution in Sub-Saharan Africa. I also have research experience with other pathogens such as EBOV, ZIKV and SARS-CoV-2. My current project focuses on integrating HIV phylogenetics with modelling to better understand transmission. This work is funded by the European Research Council (ERC). 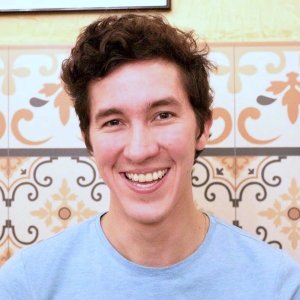