I took up my current post at LSHTM in April 2012, and have a research group here, the Evolutionary Demography Group, which is nested within the Population Studies Group.

I'm Module Organiser for the Population Studies module, both face-to-face and distance learning versions. I also teach on the modules Demographic Methods and Research Design & Analysis.

I'm co-lead of the Demography Pathway in the UBEL Doctoral Training Partnership.

My research is interdisciplinary, and draws on both the social and biological sciences to improve our understanding of demographic and health outcomes. A significant focus of my research is on the family; in particular, whether family influence fertility and child health. But I'm also interested in exploring interactions between health and reproduction (how much does health explain reproduction and reproduction explain health?); and health inequalities.

Initially my research was based in sub-Saharan Africa, but I'm now interested in comparative work, testing the same hypotheses in a variety of ecological settings worldwide, in both higher and lower/middle income contexts, to understand their ecological variability. Methodologically, much of my work focuses on analysis of existing datasets, but I'm also involved in primary data collection exercises, typically surveys which supplement data from existing Health and Demographic Surveillance Sites.

I'm interested in promoting interdisciplinarity across the human sciences, not just in my research but also through involvement in academic service roles: in 2008, I co-founded the European Human Behaviour and Evolution Association, and am now EHBEA's Equality, Diversity and Inclusion Champion, and I'm currently Honorary Secretary of the British Society for Population Studies.

I am interested in supervising doctoral students working in any of the research areas mentioned above. 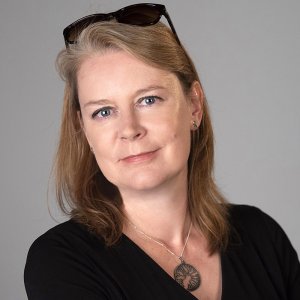