I graduated in mathematics in 2000 and completed a Master science in statistics in 2002, both from the University of Lyon 1 (France). I worked as a biostatistician in the biostatistics Department of the Hospices Civils de Lyon between 2002 and 2014, where my main duties were to develop and implement statistical methods to provide national health indicators on cancer in France (incidence, mortality, prevalence and survival) within a working group of the Institut National de Veille Sanitaire, the Institut National du Cancer and the French network of cancer registries FRANCIM. I completed in 2009 my PhD in part-time in the domain of clinical research and public health, on the particular topic of flexible models to analyse survival data in the presence of competing risks, with a focus on the excess hazard method. I joined the LSHTM in August 2014 as a Lecturer in biostatistics.

I teach on various modules of the MSc Medical Statistics, such as the R and SAS programming, the Survival Analysis and the Generalised Linear Model courses. I also teach on the annual short course “Cancer Survival: Principles, Methods and Applications” organised by the Cancer Survival Group.

My main interest is to develop statistical methods to analyse complex survival data in the context of cancer epidemiology to explain socio-economic inequalities in cancer survival. I am also involved in the international working survival group CENSUR (Challenges in the Estimation of Net SURvival). 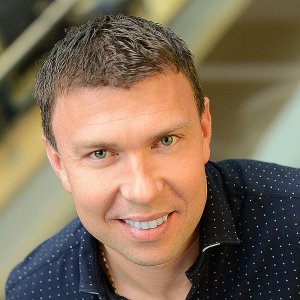