22 September 2021 London School of Hygiene & Tropical Medicine London School of Hygiene & Tropical Medicine https://lshtm.ac.uk/themes/custom/lshtm/images/lshtm-logo-black.png
LSHTM is only one of many British institutions whose histories are steeped in enslavement and colonialism. In comparison to other British universities established around the same time period, almost all of which are entangled with or have benefitted from British colonialism, LSHTM was established specifically to support the expansion and administration of the British Empire. 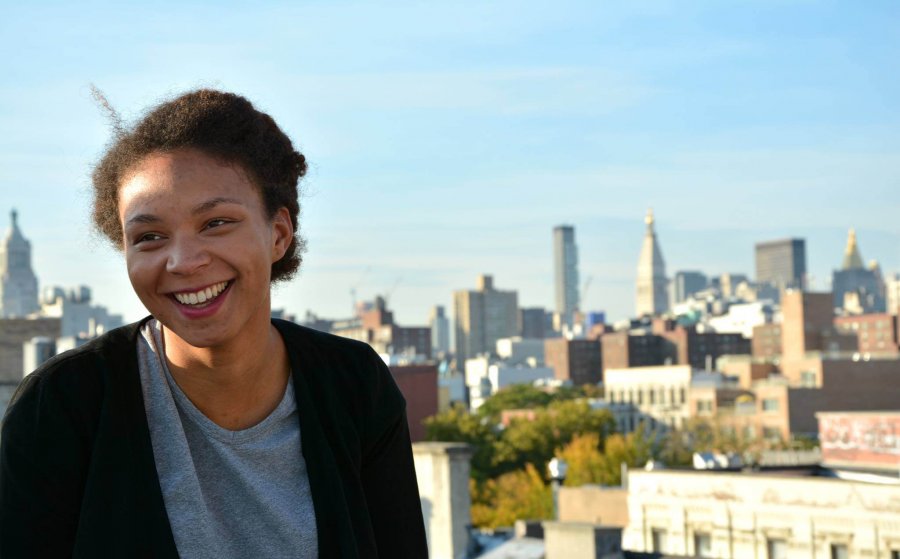 Set up in 1899 as the London School of Tropical Medicine, the School received money and political support from the Colonial Office and was the official training ground for colonial medical officers. More importantly, colonies were instructed by the Colonial Office to contribute money for the establishment of the School and pay regular financial contributions for the first 30 or so years of the School’s existence. In short, the foundation and maintenance of the London School of Tropical Medicine, as it was then known, were made possible through the forced labour and financial exploitation of colonised subjects.

LSHTM’s one-year colonial history project aims to begin to uncover these historical facts in order to ascertain how their legacy might continue to shape the workings of the School today. Critically reflecting on LSHTM’s colonial past is important for several reasons: how institutions deal with their past reveals how they make sense of current inequalities. Looking at the past allows for an acknowledgement that present-day inequalities, in staffing, promotions, in the way we conduct research in global and public health are not coincidental but are the consequence of a school structure set up to facilitate the colonisation of indigenous populations and the notions of cultural and racial supremacy that accompanied it.

In a 1926 paper Andrew Balfour, the then Director of LSHTM asked:

‘Do tropical climatic conditions and what we may call the general conditions of life in the tropics present an insuperable barrier to the white man making a permanent home therein and to his descendants exhibiting that bodily and mental vigour which, at the present day, is a special characteristic, a hall-mark, as it were, of the Caucasian races?’

Nearly 100 years later, as we continue to work in, to conduct research and teach on the regions Balfour and his contemporaries helped to colonise, we owe it to both ourselves and the people whose health we’re working to improve worldwide to ensure that we do not replicate colonial power dynamics.

Lioba Hirsch is a Research Fellow at LSHTM, based at the Centre for History in Public Health. She is currently working on a research project exploring the School’s colonial history. Her PhD (UCL) focused on antiblackness in global health through an analysis of the British-led international Ebola response in Sierra Leone.

This article is from the 2021 Alumni News.