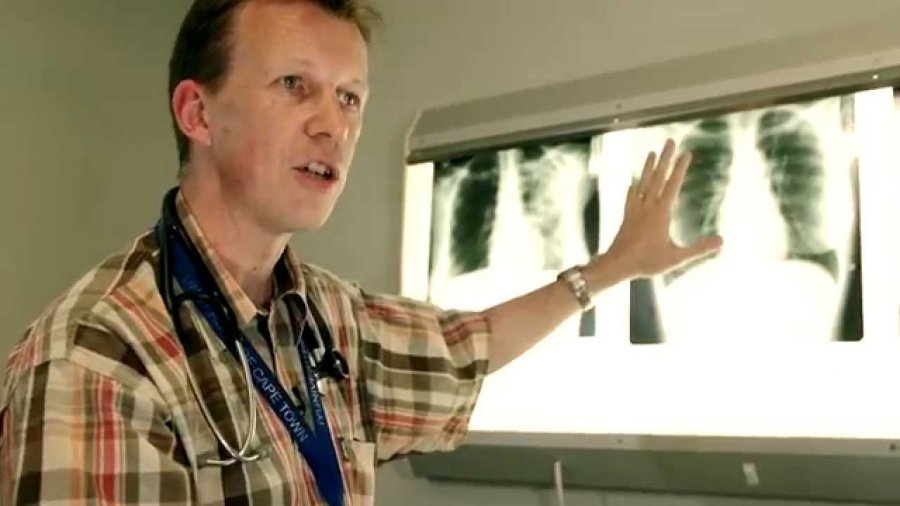 The Stephen Lawn Memorial Fund was established in 2016 through a global partnership between the TB Centre of the London, School of Hygiene & Tropical Medicine (UK), the Desmond Tutu HIV Centre in University of  Cape Town, South Africa and The Union, and is also supported by The Lancet.

The Research Leadership Prize, as part of the Fund, is for innovative research on tuberculosis and HIV in sub-Saharan Africa, and acknowledges young researchers and upcoming leaders conducting promising work focused on reducing the disease burden of TB and HIV/AIDS in Africa. The Prize will be presented annually at the Union World Conference on Lung Health and consists of:

Nominees for The Stephen Lawn TB-HIV Research Prize will be clinicians and/or researchers from any country who have completed post-graduate training (MPH, PhD, MD or post-doc) no longer than five years ago and who have successfully undertaken innovative research that is expected to impact on TB / HIV in Sub-Saharan Africa.  Results of this research may be published OR unpublished.

Nomination and award process: Nominations for The Stephen Lawn TB/HIV Research Prize 2022are now open, and should be made using the application form, to tb@lshtm.ac.uk. The submission deadline is Friday 29th July 2022. Announcement of the winner will be prior to the Union World Conference in October, where the prize will be awarded. The winner will also be invited to the Stephen Lawn Memorial lecture in the following March.

The Stephen Lawn Memorial Fund for TB and AIDS Research Leadership has been established to commemorate the life and work of Professor Stephen Lawn. This will support a Lecture, to be given annually around the time of World TB day in London and Cape Town by a leading TB researcher, as well as a monetary prize for an upcoming researcher conducting promising work focused on reducing the disease burden of TB and HIV/AIDS in Africa. The lecture and prize will be jointly managed by LSHTM’s TB Centre, the Desmond Tutu HIV Centre in Cape Town, and the International Union against Tuberculosis and Lung Disease in Paris, in partnership with The Lancet.