London School of Hygiene & Tropical Medicine London School of Hygiene & Tropical Medicine https://lshtm.ac.uk/themes/custom/lshtm/images/lshtm-logo-black.png
It was an honour to interview Dr Timothee Gandaho as part of the 30 years celebrations for the Maternal and Newborn Health Group (MNHG). We spoke about his career, his memories of the research group, and the past and future priorities for maternal health. 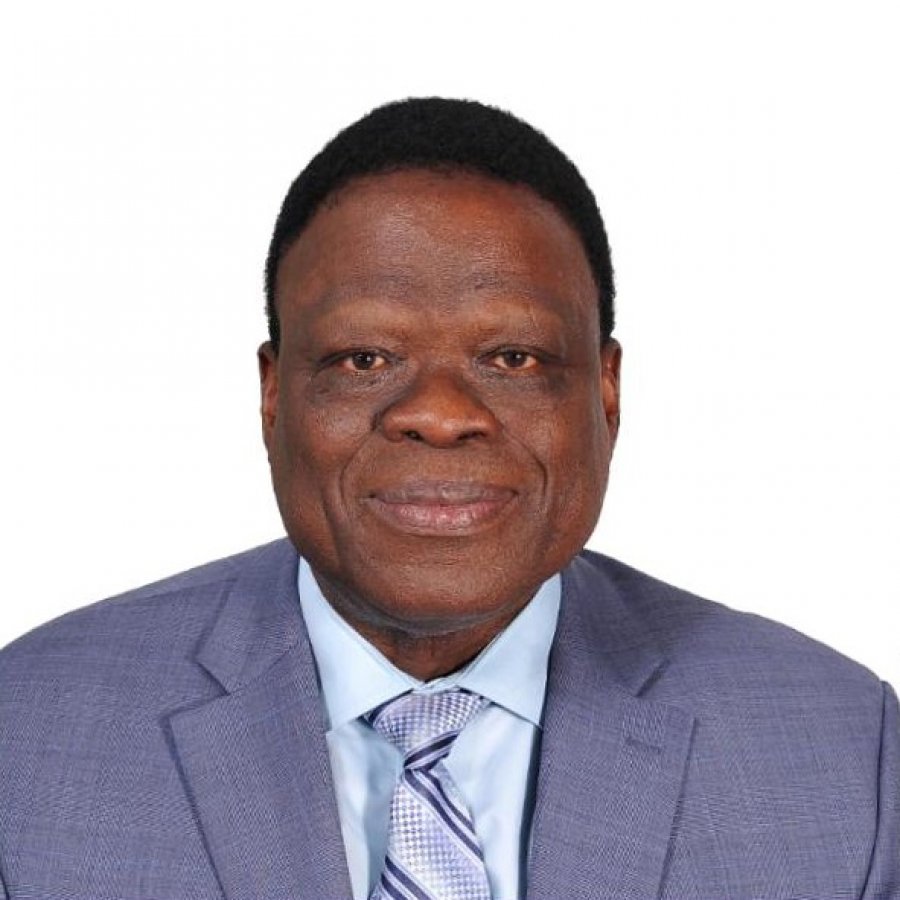 I sat down to chat with Timothee during Europe's 'heatwave'. Timothee had travelled from Madagascar where it was around 12 degrees, so whilst the rest of London was melting, Timothee was enjoying the heat. In Madagascar, Timothee is currently the Chief of Party for the PMI Vector Link Malaria Control Project. It was quite the career change for the maternal and reproductive health expert. Laughing, Timothee admitted he wasn't even sure what indoor spraying meant when he was offered the position. As I soon learnt, Timothee never shies away from a challenge. He has over 25 years of impressive experience in designing, implementing, and evaluating public health programmes, working with numerous international agencies and governments, as well as designing policy and conducting research.

Timothee first came to LSHTM in 1985 as a Medical Demography MSc student. He had previously been working in Benin as a medical doctor. Having to take an English language course in Cambridge, Timothee soon immersed himself into life at the School, describing it as an intense but enjoyable year. Timothee later returned to the School in 1989 to undertake a PhD in Maternal and Child Health Epidemiology under the supervision of Professor Oona Campbell, who still plays a key role at the School and is the current lead of the MNHG. During this time, the MNHG was just starting out, with only a handful of students and teachers. Although a small group, Timothee described them as "united", fighting for a common goal. He recounted his time with the group fondly, describing the environment as supportive and friendly, whilst also providing him with the resources, skills, and opportunities necessary to kickstart his research career. Timothee expressed gratitude to the staff, and particularly to Oona for her invaluable guidance in developing his research skills following a career in clinical medicine.

When I asked Timothee about the state of maternal health at the time, he described the important question as: "What are the causes of maternal death and how can we address them?", because, "at the time maternal death rates were very high in developing countries... At the beginning, they [the MNRG] were small. But they were submitting many projects. They were very active. Wendy Graham was developing the sisterhood method to estimate maternal mortality because measurement was another big challenge."

The global maternal health landscape looks different now to how it did 30 years ago. Timothee described major reductions in maternal mortality as attributable to numerous factors. Firstly, major causes of maternal death have been addressed and controlled, such as using the active management of labour to prevent post-partum haemorrhage. Secondly, maternal health has received increased global attention, as international conferences such as the ICPD have, "forced stakeholders and policy makers to take the problem into their own hands and put programmes in place". As well as this, Millennium Development Goal 5 was dedicated solely to reducing the maternal mortality ratio by 75%, generating momentum and drawing in funding to tackle the problem.

Although progress has been made, there is still a long way to go for maternal health. Timothee comments on the necessity of a "change in paradigm" of the way we look at maternal death. The proportion of deaths by indirect causes such as diabetes and hypertension are increasing and therefore we need to concentrate on these too. Timothee stressed the importance of LSHTM's role in research, disseminating results, training the next generation of researchers, and attracting funds in order to make progress worldwide.

When I asked Timothee if he had any advice for early career maternal health researchers, he emphasised not following the status quo – "you must be bold enough to go somewhere that no one has been before" and "think outside the box". His final words were "whatever you do, do it seriously and with your heart, and most importantly … if you don't know, just ask!"

Timothee was very happy to be a part of this blog series and is looking forward to attending the celebrations in November. He would like to thank Professor Wendy Graham for thinking of him for the interviews, and hopes that the maternal health community at LSHTM enjoy reading his account.

Find out more about the Questions Symposium