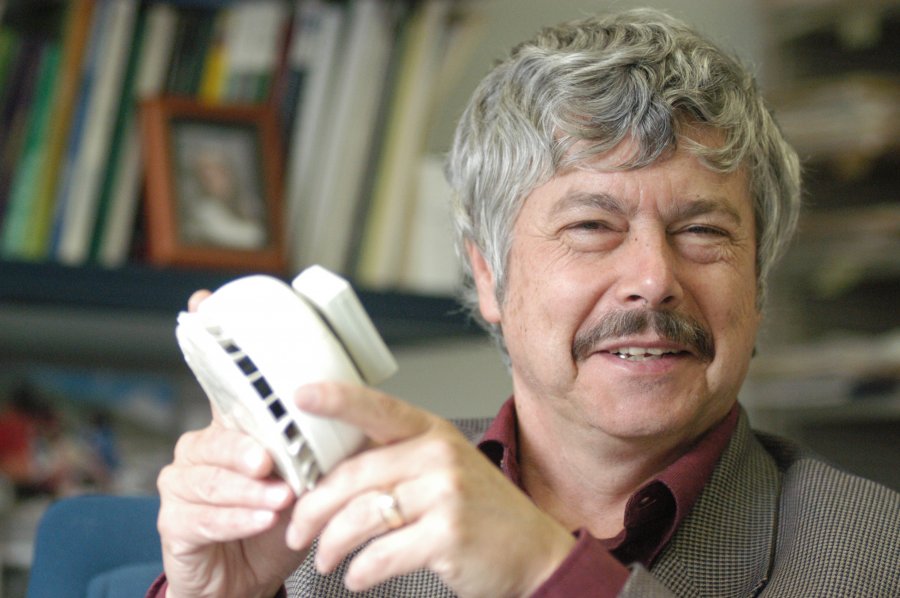 It is with great sorrow that we report the death of Professor Kirk R. Smith (1947-2020), Professor of Global Environmental Health at the University of California, Berkeley. He was world-renowned for his unswerving commitment to outstanding science and to improving the lives of the poor, particularly in India where he spent much time over a period of 40 years as a researcher and advocate for clean household energy. His major contribution was to advance understanding of the impact of household solid fuel burning on public health and appropriate solutions to reduce the resulting disease burden.

He raised public and professional awareness of chronic energy poverty in India, showing that though the percentage share of households using solid fuels for cooking had reduced over time, the numbers of households had not changed because of population growth. This was an unacceptable policy failure and Kirk was a persuasive advocate for the universal provision of clean household energy. He showed that household air pollution contributed about a quarter of the ambient (outdoor) air pollution and that if India stopped household air pollution, it would be easier to meet the national clean air standard for particulate matter. He was very supportive of the new Government schemes to shift the subsidy for Liquified Petroleum Gas from the rich to the poor of India, thus accelerating the transition to clean household energy.

The esteem and affection in which Kirk was held in India is shown by the appreciative obituaries that appeared in a range of media outlets.

He served on many national and international scientific advisory committees including the Global Energy Assessment, US National Research Council Board on Atmospheric Science and Climate, the Executive Committee for WHO Air Quality Guidelines, the Lancet Commission on Pollution and Health, and the International Comparative Risk Assessment of the Global Burden of Disease Project. He conducted field research on air pollution, both ambient and in households, in more than 20 countries of Asia and Latin America. He was a prolific writer and published about 400 articles in peer-reviewed journals and books on air pollution, climate change, energy, and development.

He participated, along with many other scientists, in the IPCC’s 3rd and 4th assessments for which he shared the 2007 Nobel Peace Prize and was Convening Lead Author for Climate and Health for the 5th Assessment. He held visiting professorships in India and China and, in 1997, was elected member in the US National Academy of Sciences He received many other awards including in 2009, the Heinz Prize in Environment and in 2012 the Tyler Prize for Environmental Achievement.

It was a great pleasure and a privilege to work with him on two Lancet series to which he made major contributions: the 2007 Energy and Health series and the 2009 series on Climate Change Mitigation and Public Health.

Kirk Smith will be sorely missed by his colleagues and friends worldwide but leaves an enduring legacy of improved health for millions of people around the world through his outstanding commitment to research and advocacy.