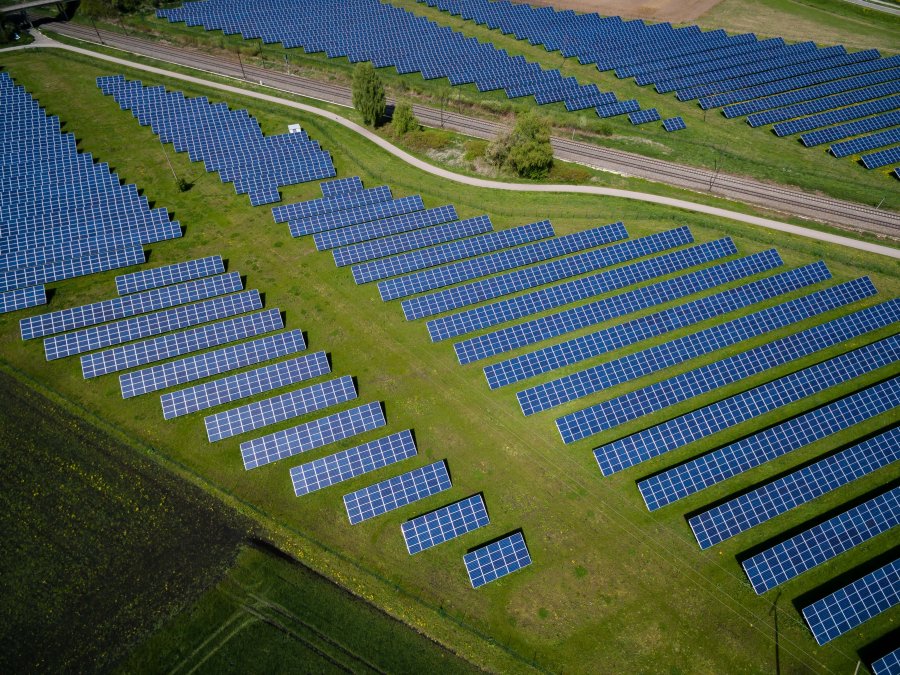 The UK government has today published its response to the 2019 Environmental Audit Committee report, Our Planet, Our Health that addressed key issues and solutions for planetary health. Researchers from our Centre on Climate Change & Planetary Health gave oral and written evidence to the inquiry and our Director acted as the Specialist Advisor.

In response to a recommendation of the committee that cross-government working on planetary health would be enhanced by single point accountability at ministerial and senior civil service levels, the Centre is delighted to learn of the formation of a new Climate Action Strategy Committee (CASC) to be chaired by the Prime Minister.  The Committee will bring together ministers responsible for domestic and international climate change policy and will provide a forum to hold departments to account for their actions to combat climate change.

Professor Alan Dangour, Director for the Centre on Climate Change & Planetary Health at LSHTM, said: “We are delighted that the Government has constituted a new Climate Action Strategy Committee to be Chaired by the Prime Minister and believe that this is a critical step for coherent cross-government action on planetary health. We would urge the Prime Minister to include a strong focus on public health in the Committee with recognition of both the effects on health of adaptation to climate change and the potential co-benefits for health of climate change mitigation. We will be watching the actions of the Committee with great interest in the coming months.”

Key points from the Centre’s evidence submission to the Environmental Audit Committee inquiry:

There is mounting evidence that climate change will substantially affect global crop yields. Previous work from the Centre shows yields of vegetables and fruit are suspected to suffer due to environmental change and our ability to access a diverse diet in the future could be substantially reduced. As well as environmental impacts on crops, approximately 1 billion agricultural workers in many low-income countries will find it increasingly difficult to work due to rising temperatures and will not be able to work safely during the hottest months of the year.

Reductions in agricultural productivity may directly affect the price of foods. This could mean access to varied diets becomes difficult and unaffordable especially among poor and vulnerable groups. Our previous work has suggested that increased food prices will disproportionately affect poor people, with the greatest impacts in poorer countries.

Public Health England encourages organisations and individuals to use the Eatwell Guide to support healthy diets in the UK. Our recent analysis demonstrated that if diets in the UK met the recommendations of the World Health Organisation, the environmental footprint of UK diets would be reduced by 17% and there would be substantial co-benefits for health through reductions in rates of coronary heart disease and stroke. The committee report highlighted the need for greater public awareness of the Eatwell Guide and new ways to promote healthy and sustainable diets.