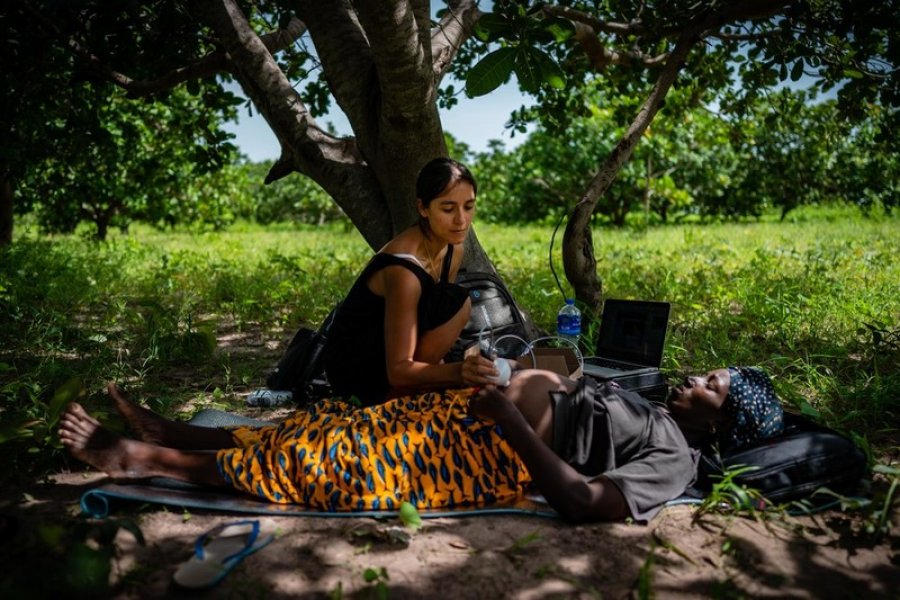 In an analysis of daily weather compared to daily birth rates in the United States, researchers have found an association between extreme heat and increased deliveries of babies both on the day of exposure and on the following day. They estimated that an average of 25,000 infants per year were born earlier as a result of increased exposure to hot weather with climate change.

Some of these births occurred up to two weeks early, a time period which is important given the on-going evidence that a shorter gestation period could have lasting impact on the infant’s health and cognitive function later in childhood.

Reacting to these findings, Dr Ana Bonell, a Wellcome-funded Clinical Research Fellow from the MRC Unit the Gambia at the London School of Hygiene & Tropical Medicine, said:

“This is a highly welcome and interesting study assessing the impact of hot ambient conditions on the risk of prematurity in the USA. It adds to a growing body of literature highlighting the sensitivity of the intrauterine environment to maternal temperature exposure.

“There are two points that are of particular concern in this paper. Firstly, high temperatures had an increased impact on black than white mothers. Considering global climate predictions show that Sub-Saharan Africa will suffer extreme temperatures in the coming years, there is a vital need to identify if black women living there are also at risk.

“Secondly, the fact that use of an air conditioning unit almost negates the impact has serious implications for environmental justice, where those experiencing the worst heat will be unable to mitigate against it, whilst greenhouse gas emissions from those that can will continue to exacerbate the problem.”

Dr Bonell’s research focuses on pregnant subsistence farmers in The Gambia and the impact of maternal exposure to high ambient temperature, the physiological response to that stress and the impact that has on foetal health and wellbeing.